Born Free has showcased it’s award-nominated animation, The Bitter Bond, at Wilderland Wildlife Film Festival early this week. As the charity partners for the second year of the UK’s first touring wildlife film festival, Born Free joined the organisers and guests to enjoy an evening of spectacular wildlife filmmaking.

The evening at the Royal Geographical Society showcased an array of fantastic films ranging from the humble rats being employed to find undetected landmines in Vietnam, to the frontline of the poaching war that is pushing South Africa’s rhino populations to the brink.

Wilderland is the brainchild of Dan O’Neill, a zoologist who uses filmmaking to inspire others and ultimately, bring about transformational change for the protection of our wildlife. The judging panel was comprised of leading filmmakers and camera operators, that included presenter and camera operator, Gordon Buchanan, and Doug Allan of Frozen Planet and Blue Planet fame.

Following the screening, the audience was encouraged to vote for one out of five endangered species that they would like to see the Wilderland Wildlife Film Festival team create a film about. Born Free helped to produce the final shortlist of species that included the shortfin mako shark, the Ethiopian wolf, the Borneo pygmy elephant, the grey crowned crane and the Indian pangolin.

This film will raise awareness for the species’ plight and harness support for the charities supporting their protection. We look forward to finding out which species has been selected, once the tour has finished and the votes are counted.

You can watch The Bitter Bond and sign our petition to protect lions below. 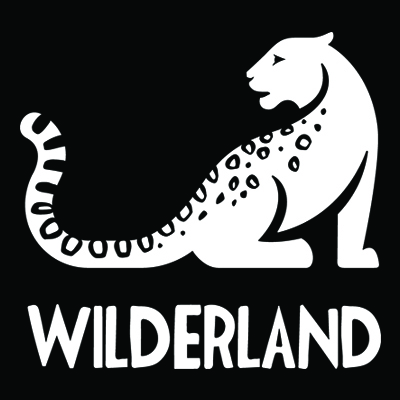 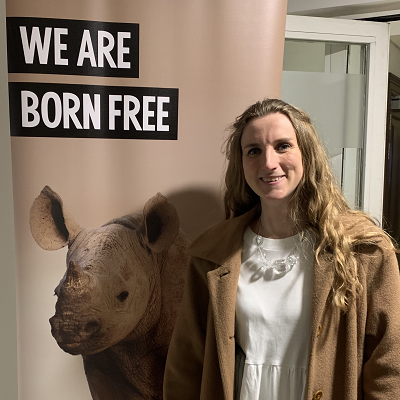 Annabel Dolphin, winner of the Harry Percy Award for
Young Filmmakers, at the event.