SAVE THE TAPANULI ORANGUTAN

Thank you for choosing to take action and write to the Indonesian and Chinese Embassies to urge the President's to immediately halt all construction activities and protect the Batang Toru forest.

Below you will find a pre-written letter that's ready for you to send exactly as it is, or you can adapt as you wish.

By filling in your details in the form below, your letter will be sent directly to both the Chinese and Indonesian embassies.

We'd like to thank you for taking a few minutes to support our mission to save the Tapanuli Orangutan. 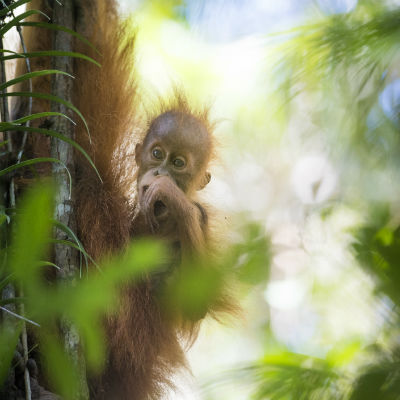 * A copy of your letter along with any data submitted will be kept on file. Your data will not be shared with third parties and will not be used for marketing purposes.