Born Free is proud to support The SockStar Project.

The SockStar Project is a new conservation initiative to support the basic needs of wildlife rangers across Africa and Asia, launched by Lewis Bedford, one of Born Free's former Youth Ambassadors.

The initiative supports the men and women who work as wildlife rangers through three key areas:

Wildlife rangers work in hostile conditions to protect a diverse variety of species, ranging from the black rhino in southern Africa to the Arabian leopard in Asia.

100% of donations made to The SockStar Project goes to rangers on the ground.

Will Travers OBE, Born Free's Executive President says: “What gets you out of bed in the morning? For Lewis Bedford, the founder of The Sockstar Project, it’s the possibility of using his creative energy, growing experience, and vision to help wildlife rangers do their job protecting the world’s threatened wildlife.

"More than 1,000 rangers have been killed in the line of duty in the last decade. They are under-equipped, underpaid and marginalised. Lewis and Sockstar are on a mission to change all that. Lewis had his epiphany two years ago when he was 19. So far he’s helped over 300 wildlife rangers do a better job in some of the most dangerous conditions imaginable”. 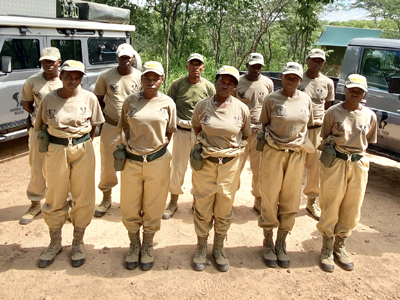 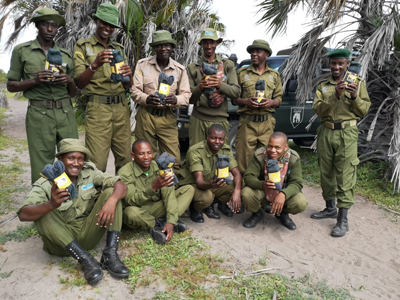 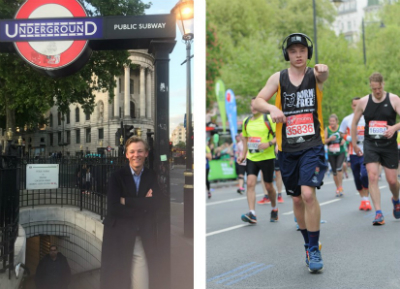 Lewis Bedford was a Born Free Youth Ambassador for a number of years, during which time he ran the London Marathon to raise funds for Born Free projects at the age of 18. He is currently in his final year at Durham University.

Lewis Bedford says: “SockStar strives for wildlife rangers and on-the-ground conservationists to have their basic needs met. Whether by supplying them with the boots, socks or pants they need to work in comfort, they are behind them, every step of the way. Wildlife rangers are critical to the success of conservation efforts. Whilst they will often receive funds to cover weapons and technologies, often basic welfare personal needs are missed. SockStar Project is changing that, one sock, one boot and one ranger at a time."