*PLEASE NOTE, THIS PROJECT HAS NOT YET LAUNCHED, AND IS NOT CURRENTLY FUNDED BY BORN FREE*

It is also home to many rural communities of Badjoue and Bantu, classed as ‘poor’ and ‘extreme poor’, living with hand-to-mouth economies and whose traditional livelihoods include hunting and slash-and-burn cocoa farming. The north east corner of reserve, where there are 11 villages (~3,000 people), is one of a few key areas recently recognized as warranting extra protection, because great ape abundance is high and human activity not as intense as elsewhere across the faunal reserve. We will initially focus our actions in the villages Malen V, Doumo Pierre, Mimpala, Ntibonkeh, Malen II and Doumo Mama, while some of our outreach activities will extend to an additional five villages. 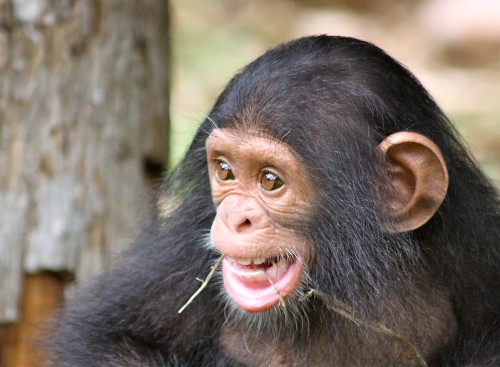 To achieve these objectives, we will carry out the following main activities:

As well as the training, we will provide the equipment and materials for set-up for 15 graduates per year. 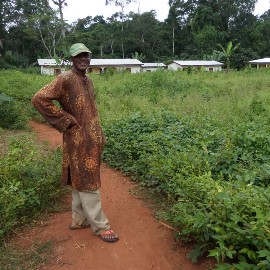 As cocoa can take several years to yield, and also because it can only be offered to a limited number of graduates per year, we will offer the wider community with the opportunity to cultivate pepper (Capsicum annum). This can be cultivated chemical-free, on village fallows to limit deforestation, it also matures within one year, and sells well. We will provide for set up for up to 1,000 people per year.

An alternative short term income generating activity is tailoring, for which several village girls have expressed an interest.

To ensure the long-term sustainability of all these ventures, we will also help villages to establish trade and market routes for all produce, via organisational reinforcement (such as co-operatives), and by identifying buyers and providing technical support for group sales. 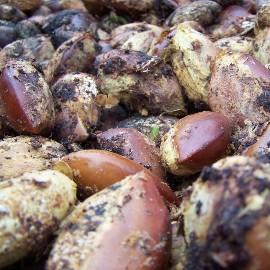 There is a new primary school in the communities, called the Ecole Jean-Michel Vichard primary school (EJMV), or ‘gorilla school’, which takes 100 pupils per year (five to 14 years). We will provide materials for environmental parts of the curriculum and deliver bespoke sessions, eg practicals on transects, botany, etc, in the forest.

We will work with the teachers to set up a points system for environmentally aware/active students, with the annual opportunity to ‘win’ a trek into the reserve. 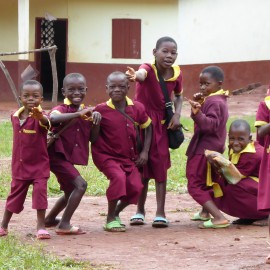 As well as educating through the gorilla school, we will also hold regular events and sessions within the community to educate on wildlife and conservation. Events for youth will include movies, shows, competitions, football, and debates. Educational events for adults will include films, evening talks, opportunities for basic education courses (eg literacy, bookkeeping, etc). Via this community outreach, we can expand into more neighbouring villages and can reach up to 3,000 rural people.

Regarding both the gorilla school and the Agroforestry Training Centre, we will work with their main sponsors to seek sponsorship of a partner to support both schools’ sustainability plans. 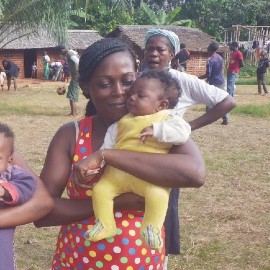 To encourage and empower local people to embrace the alternatives and support we will be offering and to commit to reducing their pressures on natural resources, and adhering to wildlife laws, we will encourage individuals to sign up to ‘Reciprocal Environmental Agreements’ (we expect about 40 REAs signed per year).

In doing so, we will also encourage and improve links between villages and the newly appointed ‘Chef d’Antenne’ in Somalomo, for information transfer. 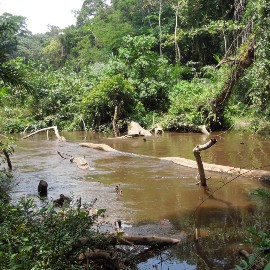 SUPPORT FOR SERVICES OF CONSERVATION OF DBR

While the above actions will help many people in the community to change their ways of life and improve their prospects, such voluntary support is never taken up by all.

To protect great apes and other wildlife from those who do not chose to work with us, we intend to provide support for two (or more) anti-poaching patrols per year across the landscape (including gun amnesties; bushmeat confiscation, etc) in collaboration with the Services of Conservation of the DBR. 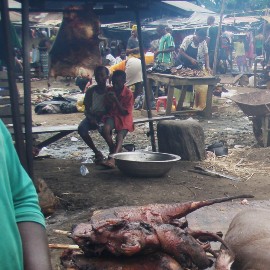 Playing another key role in the enforcement of wildlife law, we will recruit, sensitise, equip and support 10 ‘Great Ape Guardians’, who will be local people who can patrol, gather information, sensitise others, and act as a facilitator between Born Free and the communities.

Via the Guardians, we can equip and support an informer network, to work together with the local authorities, for rapid information exchange on poaching events. 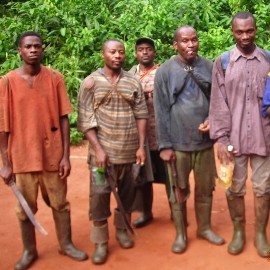 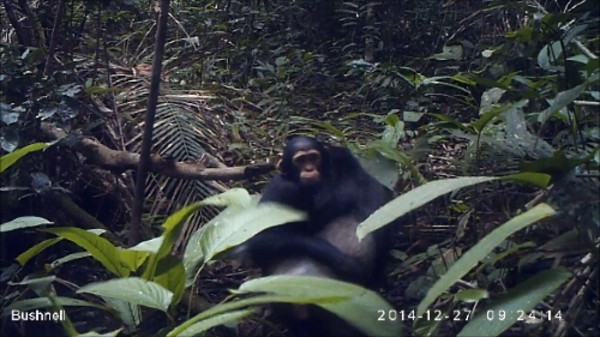 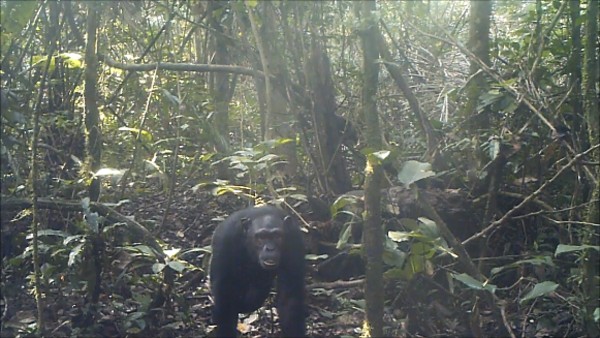