The Born Free-supported Zambia Primate Project (ZPP) has completed its most successful rescue mission since its formation in 2002 – tracking down and rescuing nine monkeys from illegal captivity in nine days.

ZPP rescues and rehabilitates injured, orphaned and illegally-held vervet monkeys and yellow baboons with the ultimate aim to return them to the wild.

The nine monkeys were all rescued last week from the Copperbelt area of Zambia. They will all be health-checked and enjoy a period of recovery in which they will receive nutritious food and be integrated with their own kind after, for some, years in isolation on the end of a short chain.

The nine rescued primates are:

Dr Cheryl Mvula MBE, Born Free Special Adviser and ZPP Senior Technical Adviser, said: “This has been a particularly gruelling mission involving huge amounts of courage, stamina and dedication from the ZPP team following up leads into the late hours of the night. On returning to the rehab facility and health checking our nine rescued monkeys, all were very underweight and will need nutritious food to build them up ready for release.”

FIND OUT MORE ABOUT THE RESCUES ON ZPP’S FACEBOOK PAGE 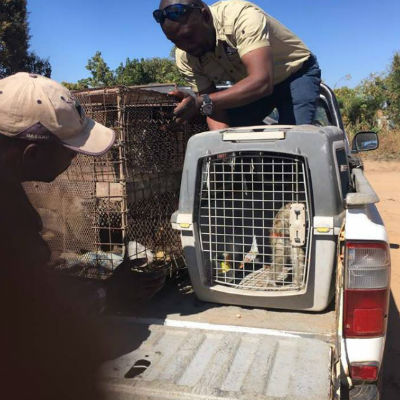 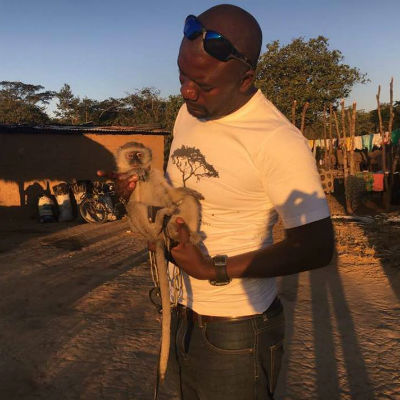