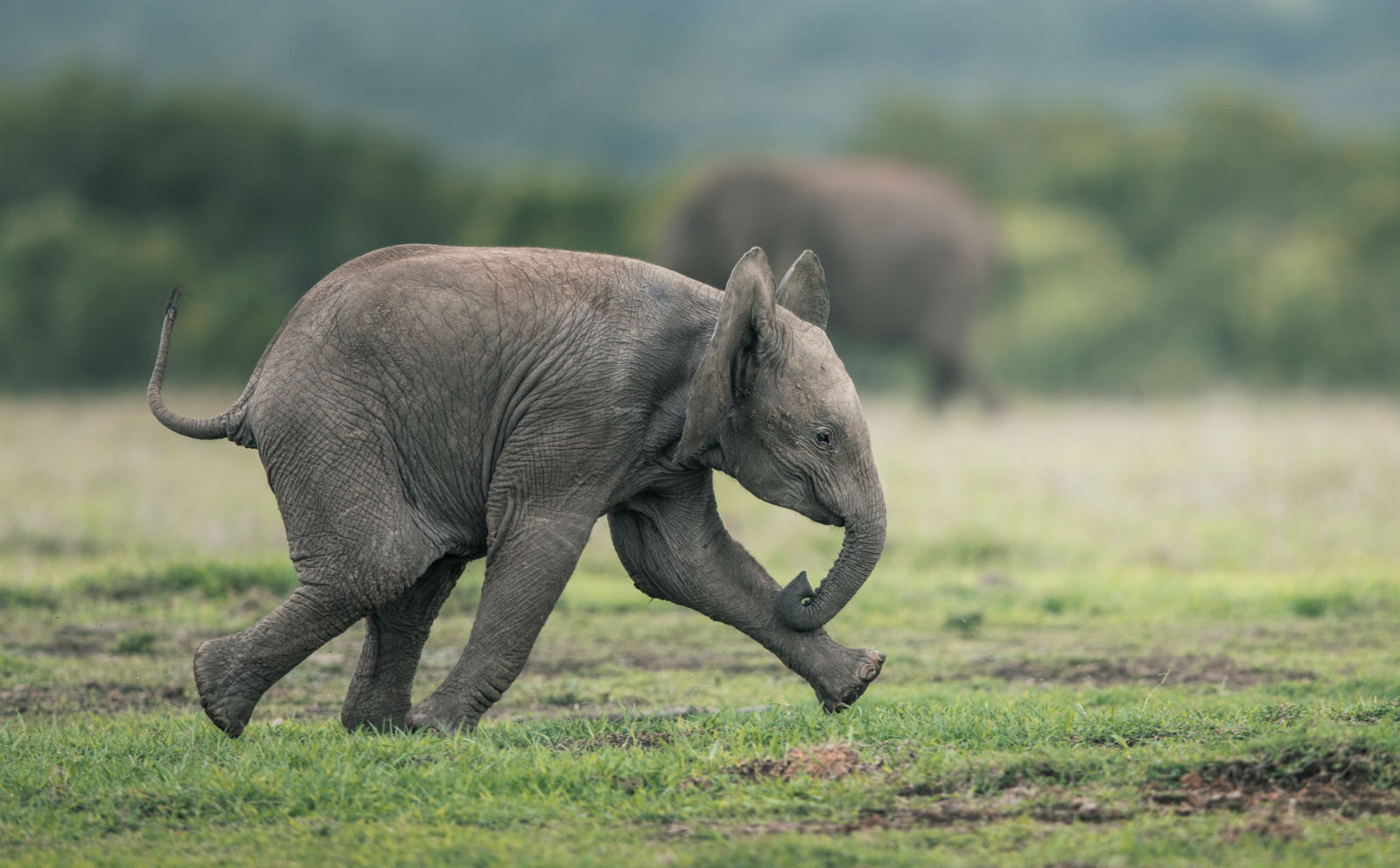 Born Free is dismayed to learn that live elephant calves have been exported from Zimbabwe to Shanghai.

Born Free reported earlier this month that as many as 37 young elephants were awaiting export in Hwange National Park, Zimbabwe.

However, we have received news from local groups that a number of these elephants were loaded onto a plane for Shanghai. At least some of the elephants are rumoured to be destined for Longemont Safari Park in Huzhou, China.

Dr Mark Jones, Born Free’s Head of Policy, said: “By capturing and exporting these animals, Zimbabwe’s authorities are wilfully ignoring the devastating impacts this will have on their welfare and that of their natal families and herds. The exported elephants will doubtless undergo cruel training so they can perform unnatural tricks for the paying public in the zoos to which they are destined.

“Zimbabwe’s authorities have also chosen to ignore international condemnation, and ongoing legal challenges to the exports. They are also reported to have repeatedly denied access to the elephants by animal welfare inspectors, access which is mandated under Zimbabwe’s own Prevention of Cruelty to Animals Act.

“That a country with such wonderful and diverse wildlife is prepared to capture and sell sentient and intelligent wild animals in this way, so a few people can make a profit, beggars belief. Millions of Zimbabweans who have no say in these dark and shady deals are being deprived of their natural heritage.”

“Born Free will continue to work with governments, international organisations, and our colleagues and friends in Zimbabwe and beyond, to determine the fate of these elephants, and to try to ensure that this kind of travesty can never be allowed to happen again.”