A year of action for lions in honour of the birthday of our fearless founder and lionheart, Bill Travers MBE, who would have been 100 today. 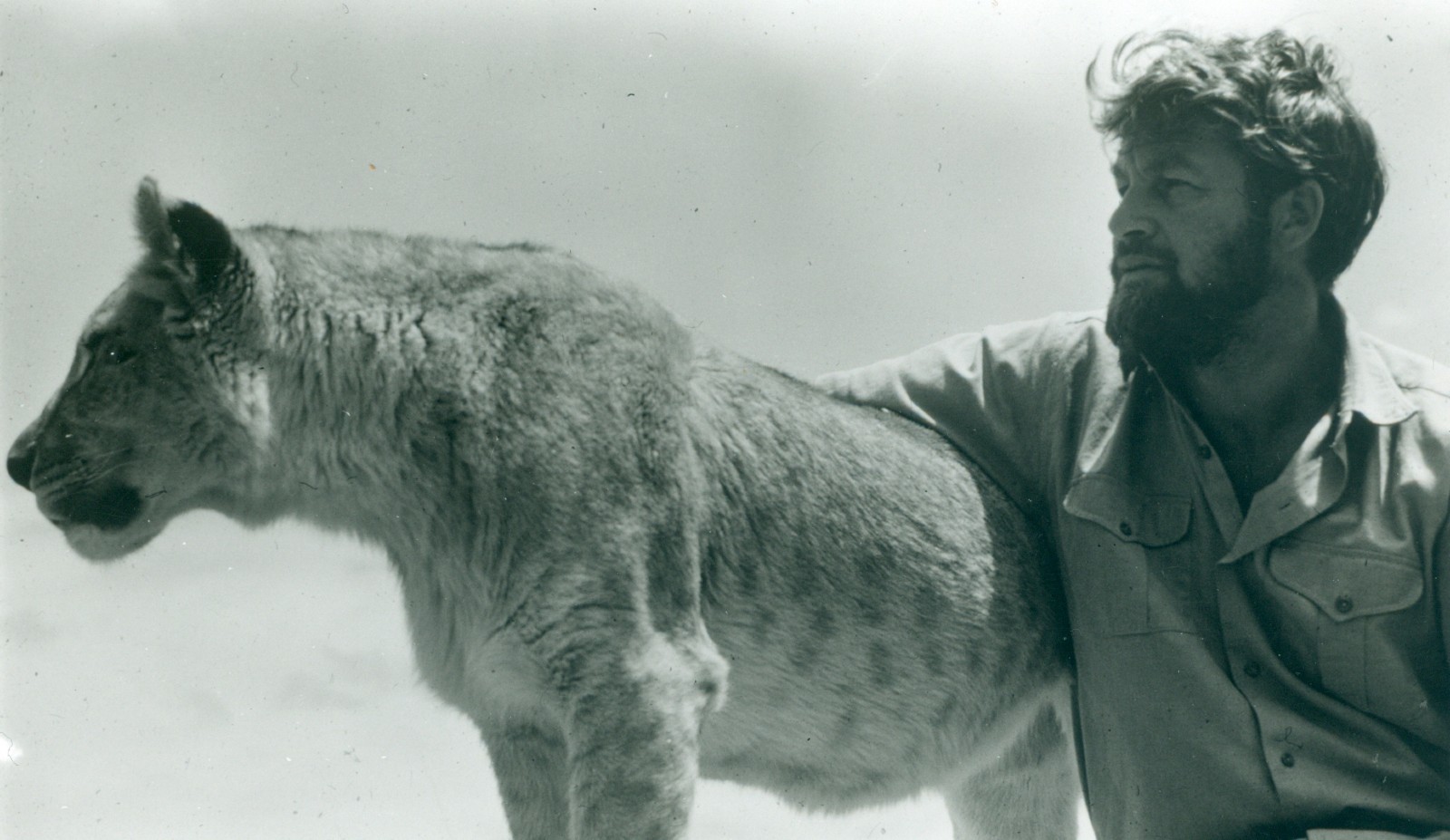 Born Free is dediating 2022 as the ‘Year of the Lion’, with an ambitious and intensive 12-month focus on securing a wild future for these magnificent animals. All in memory of ‘lion of a man’ Bill Travers, on what would have been his 100th Birthday today.

Born Free’s Co-Founder and star of the classic movie, Bill died suddenly in 1994, but his fearless energy, compassion and strength live on in the work of the charity, which is is on the frontline, fighting against the exploitation of captive lions and for the future of the species in the wild.

Throughout the year, we'll be calling on the public to help halt the devastating decline in numbers and campaign for the welfare of lions exploited in zoos, circuses and as ‘pets’, Born Free’s Year of the Lion will focus on key objectives to tackle the real issues lions face right now. A Forever Lions Fund, set up in memory of Bill, will raise funds and awareness to address the plight of lions.

Virginia McKenna OBE, Bill's wife and Born Free Co-Founder, reflects: “It’s not that I am more interested in animals than humans, I’m just interested in life”

"This is written on Bill’s gravestone and the words say it all. His childhood, his service with the 9th Gurkhas in Burma during the war; our family life together; our family home in which I still live; our children (and now, my grandchildren and great-grandchildren).

"And then, our shared life-changing experience making the film ‘Born Free’ in 1964. This, unknowingly, took us along the path which, eventually, led us to found our little charity, Zoo Check, in 1984. The plight of wild animals in captivity was, for Bill, at the heart of almost everything he did and thought about, for the rest of his life. The last two years he spent travelling around European zoos, filming and recording the lives of these innocent animals – confined, bereft of choice and no longer able to express their natural behaviours and individual feelings.

"Without doubt, I know he would be deeply proud of how the charity (now the Born Free Foundation) has developed, and grateful for the way it has evolved under the tireless leadership of Will and the determined efforts, over nearly four decades, of the Born Free team. I add my voice to his.”

Bill and Virginia's eldest son Will Travers OBE, who co-fouded Born Free along with his parents and is the charity's Executive President, added: “My Dad was a special person. His integrity and honesty touched everyone he met. He always seemed to have time for anyone who needed his help. He was a relentless fighter for justice. Of course, he brought millions of people pleasure as an actor and a documentary filmmaker, but he was so much more than that. He was a Lion – courageous, protective, strong, and fearless. Along with Virginia, he was and remains my, and our, inspiration.”

To coincide with our Year of the Lion, supporters will also be invited to join the Born Free Pride, an exciting opportunity to support Forever Lions, and receive exclusive updates and content throughout the year, plus the chance to virtually meet Virginia and Will for coffee in August 2022 on World Lion Day. More details will be announced in the coming weeks.