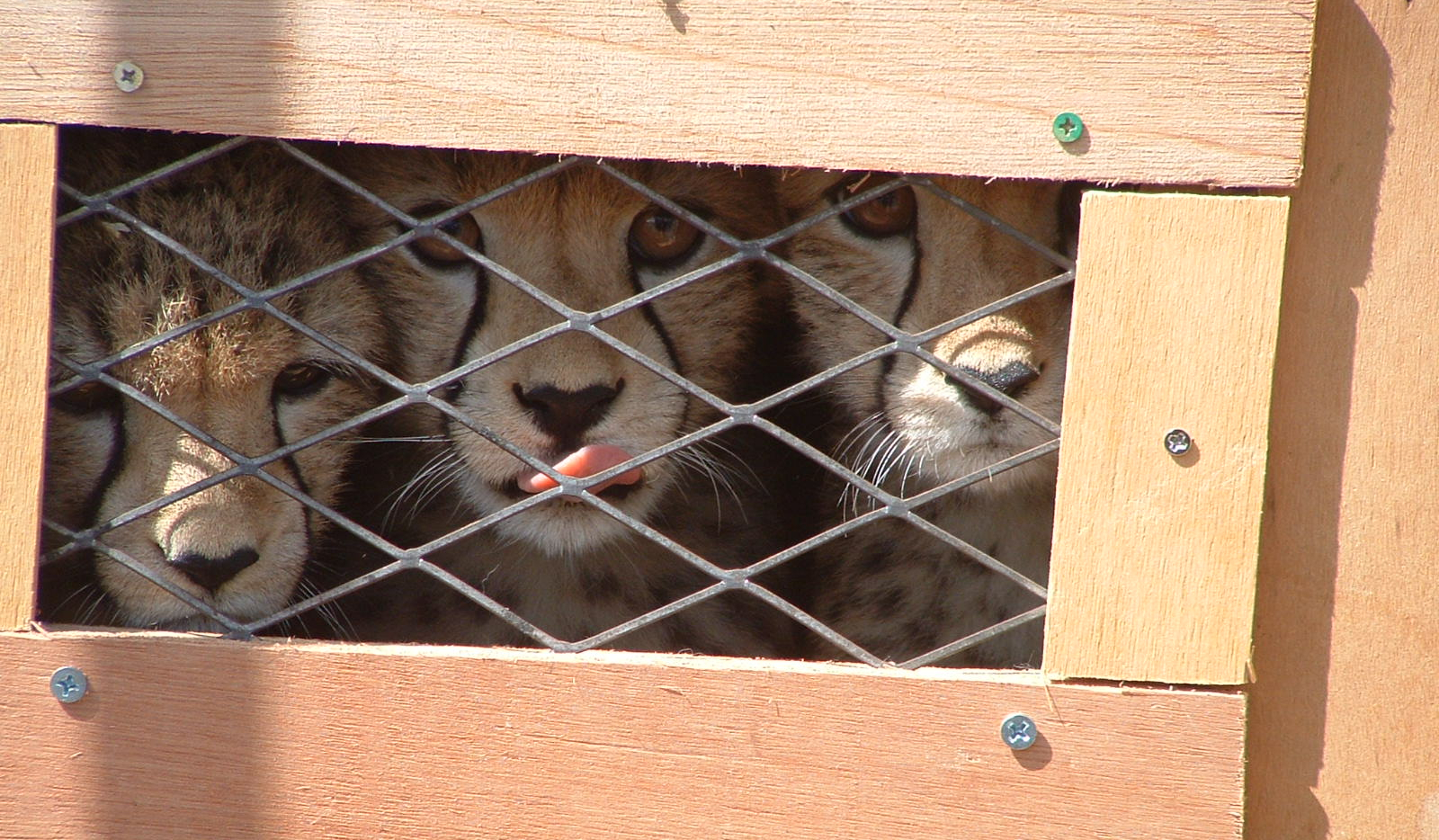 With an estimated one million species facing extinction within decades, wildlife crime threatens the conservation of species and the future viability of entire ecosystems. It also poses serious risks to human and animal health, the group said.

“Today, prominent members of the wildlife protection community are launching a proposal to end wildlife crime before it’s too late,” said Lord Randall of Uxbridge. “We urgently need transformative action to stop one million species from going extinct and all the disastrous ecological consequences that would ensue.”

The global demand for wildlife products for furniture, fashion, art, decor, cosmetics and perfume, food, medicine and pets, is driving the international trade in threatened species. In particular, markets selling live animals are considered a potential source of infections new to humans e.g. Ebola, MERS, SARS and recently researchers in Guangzhou, China, have suggested that pangolin, the most trafficked animal for food and traditional medicine products, is a possible host for the Novel Coronavirus, although the precise source of the outbreak has yet to be confirmed.

The coalition is calling for an international agreement, the first of its kind, to end illegal wildlife trade. This would take the form of a new protocol under the UN Convention against Transnational Organised Crime (UNCTOC) specifically covering wildlife crime. The #EndWildlifeCrime coalition urges countries that are Parties to the UNCTOC to start negotiations on a protocol as a priority action.

Illegal fishing, logging, poaching and the illegal trade in animals, plants and their derivatives are direct drivers of biodiversity loss and the degradation of ecosystems, which is occurring on an industrial, multi-national scale. It is fuelled by corruption and facilitated by inadequate laws and law enforcement. These crimes are estimated to have an annual value of USD69-199 billion, according to a 2016 UNEP-Interpol Rapid Response Assessment. This means that each year, governments across the world are deprived of between $9 billion (the GDP of Haiti) and $26 billion (the GDP of Zambia) according to the International Monetary Fund (2019).

“While we have made some significant gains over the past decade in tackling wildlife crime, these gains are fragile and serious environment-related crimes are slipping through the net. Recent evidence of the scale of the impacts on ecosystems, economies and public health, reflect the need for a comprehensive legally binding regime to tackle wildlife crime, embedded within the framework of international criminal law” said John Scanlon AO, former CITES Secretary General.

To date, governments have largely relied on the trade-related convention known as CITES (Convention on International Trade in Endangered Species) for their legal framework on the wildlife trade. CITES is an international agreement that aims to ensure the international trade in animals and plants does not threaten their survival, but it does not apply to domestic crimes such as poaching and illegal logging. Plants and animals not covered by CITES that are illegally harvested in their country of origin, can for the most part be legally imported and traded by other countries.

Of the world’s roughly eight million species, CITES regulates the international trade in 5,800 species of animals and 30,000 plant species. It obliges countries to put in place mechanisms to limit and monitor international trade in listed species. It does not, however, oblige countries to criminalise illegal wildlife trade, despite the substantial environmental and ecological impacts and significant losses in fiscal revenues.

UNCTOC has adopted protocols including clear definitions for a number of other serious transnational organised crimes, including trafficking in persons, smuggling of migrants and illicit manufacturing of and trafficking in firearms.

“On UN World Wildlife Day, #EndWildlifeCrime urges the United Nations Office on Drugs and Crime (UNODC) and United Nations General Assembly (UNGA) to bring wildlife crime within the legal framework of the UNCTOC, thereby reflecting the clear resolve of the global community to treat such crimes as serious crimes.” said Will Travers OBE, Executive President of the Born Free Foundation.

An international agreement applying to wild animals and plants that are being illegally exploited (domestically and/or internationally) by organised criminals would aim to:

•    Recognise the scale of the threat to species, ecosystems, local and national economies and to public health;
•    Encourage more countries to treat crimes that have an impact on the environment as serious crimes;
•    Further embed combating wildlife crime in the criminal justice system;
•    Deepen international co-operation and involvement of police, prosecutors; and other agencies;
•    Provide a common agreed definition of wildlife crime, and
•    Enhance the overall law enforcement effort.