It’s time to ramp up action to protect these prehistoric herbivores – unchanged for 50 million years. Together, we CAN save the rhino! 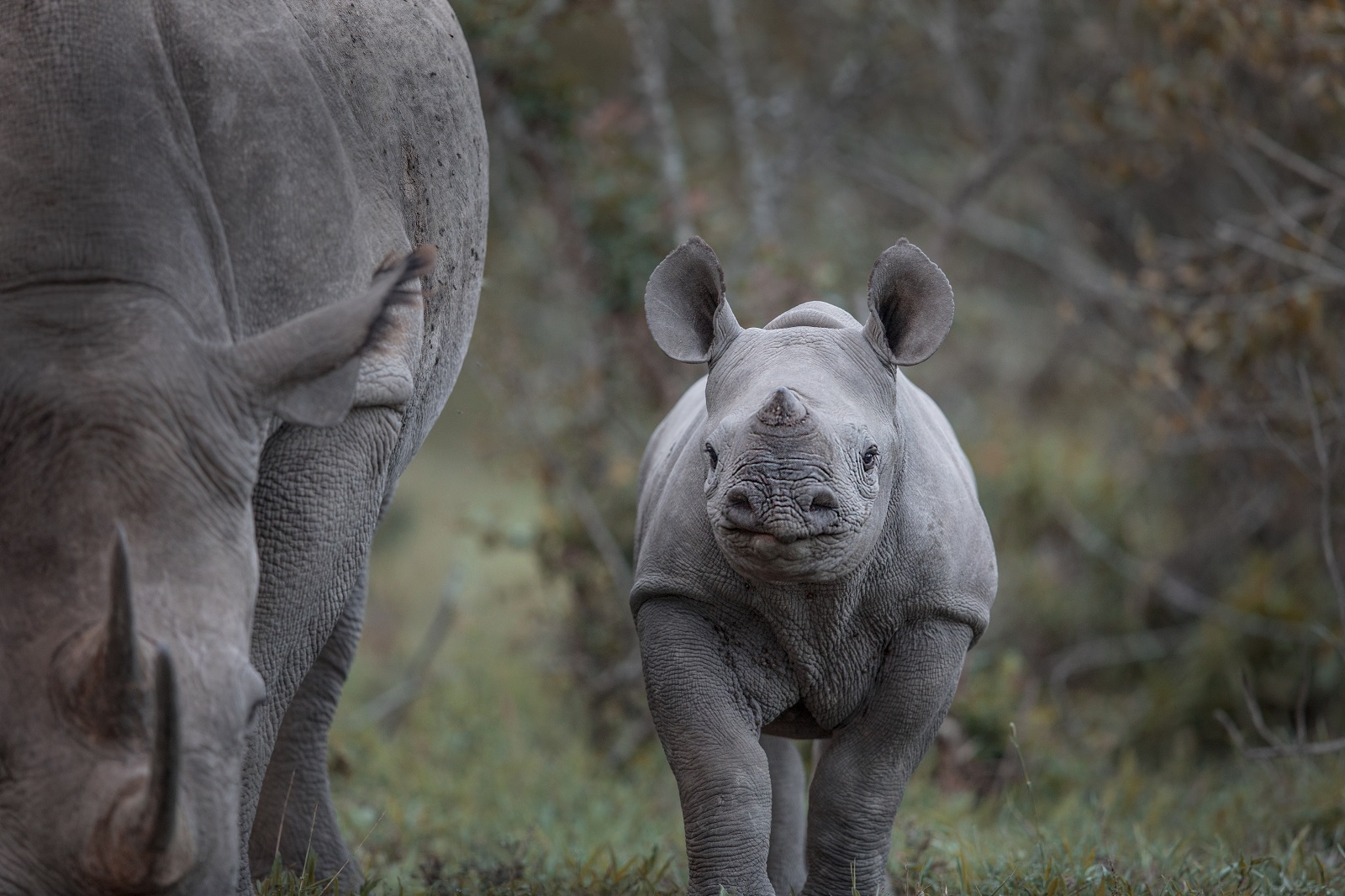 It’s World Rhino Day and there is good news to celebrate. With your support, Born Free is working hard to keep rhinos safe in our homeland of Meru National Park in Kenya – where Elsa the lioness was returned to the wild – and not a single rhino was killed by poachers in the last two years two years, thanks to the hard work of brave rhino rangers. In fact, Kenya Wildlife Service announced zero rhino poaching across the entire country in 2020 – remarkable

But stopping illegal hunting isn’t Kenya’s only rhino success story. The nation has recorded an 11% increase in rhino numbers from 1,441 in 2019, to 1,605 today – 853 black and 750 southern white. This includes 10 new rhino calves born in Meru, both black and white. With over 100 individuals, Meru is an important stronghold for Kenya’s rhino population.

“This achievement is especially significant given Kenya’s drop in tourism revenue due to the global pandemic and fears poaching would increase,” explains Penny Banham, Born Free’s Conservation Projects Officer. “This news comes as a beacon of hope for conservation.”

One hundred years ago, 500,000 rhinos roamed the wild but, today, as few as 27,000 remain. Populations across the world are threatened with extinction due to habitat destruction and illegal hunting for their horns. In parts of Asia, rhino horn is famed for so-called medicinal properties, despite being made of keratin – the same substance as human fingernails. Horn is also exchanged as status symbol gifts and, in the last ten years, over 9,000 rhinos have been killed to supply illegal trade.

But, with your help, Born Free is determined to continue turning the tide for these ancient plant-eaters. You can help support our rhino efforts by adopting the Meru Rhino Family today and helping provide the protection these fascinating animals deserve.

Your kind adoption will help: