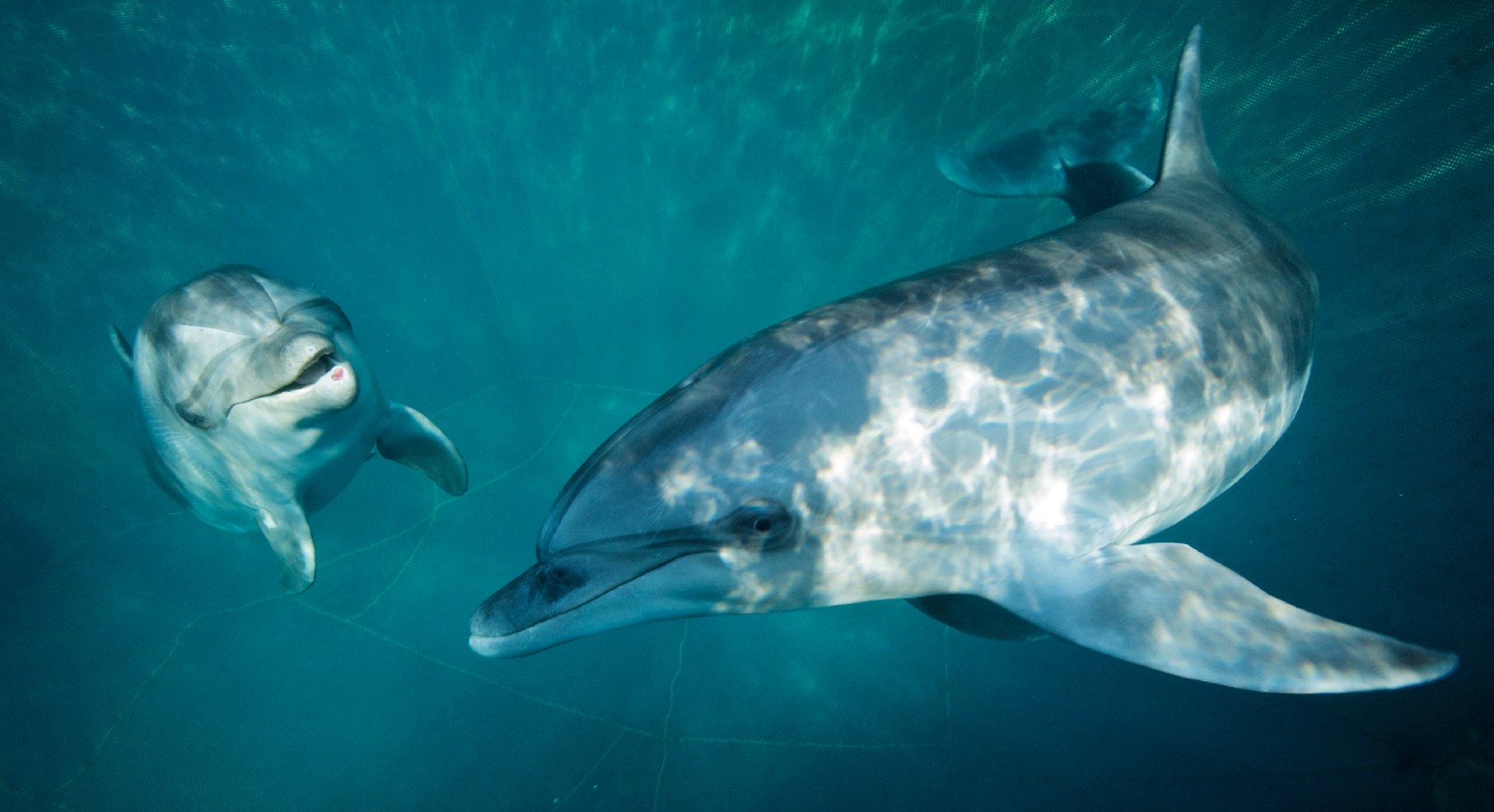 What is the first image that comes to your mind when asked about the lungs of the planet? Forests? Think again, and think blue! Oceans cover 70% of our planet, they are a major store of carbon dioxide (CO2), absorb about 30% of CO2 produced by human activities, and release at least 50% of the planet’s oxygen in the atmosphere.

Our oceans are home to most of earth’s biodiversity. However, human activities are threatening fragile marine ecosystems. Threats to oceans include climate change, which is making oceans hotter and more acidic, pollution (in particular plastics), and overfishing. According to the UN Food and Agriculture Organization (FAO), illegal, unreported and unregulated fishing activities are responsible for the loss of up to 26 million tonnes of fish each year, with an estimated economic value of USD 10–23 billion.

From well-known marine species such as coral reefs, tuna, dolphins and sharks, to less charismatic species such as sea cucumbers and guitarfish, every species has a role to play in keeping our oceans healthy, just as the ocean plays a role in the health of the entire planet by mitigating the impact of global warming. However, many marine species are now threatened by overfishing.

This World Oceans Day, which focuses on “The Ocean: Life and Livelihoods”, is an occasion to reflect upon the critical role played by oceans and the urgent need for us to halt and reverse the decline in precious marine resources. According to the United Nations, “to protect and preserve the ocean and all it sustains, we must create a new balance, rooted in true understanding of the ocean and how humanity relates to it. We must build a connection to the ocean that is inclusive, innovative, and informed by lessons from the past.”

Since 1994, Born Free has been supporting the work of OrcaLab, with the shared aim of conserving, studying, and safeguarding the wild orca population off the coast of British Columbia, Canada. We have also campaigned, alongside colleagues the world over, to end the practice of shark finning which costs the lives of as many as 80 million sharks each year, resulting in devastating disruption to marine ecosystems as well as animal suffering on a massive scale. Our colleagues at Born Free USA have also been training enforcement authorities across West Africa in the identification of sharks and rays, as part of a larger project building capacity in the region to tackle illegal fishing, the associated trafficking of marine products, and wider wildlife crime. The benefits of this vital work are already being seen in  Côte d’Ivoire and Benin.

Protecting marine resources is also a priority for food security and livelihoods. The United Nations estimates that oceans are the main source of protein for more than a billion people around the world, and that 40 million people will rely on ocean-based industries for employment by 2030. 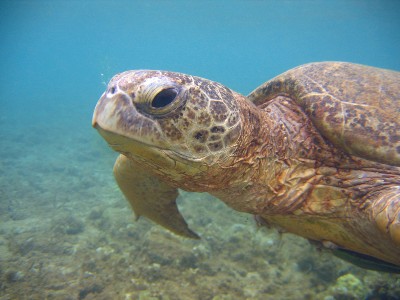 In order to halt and reverse the overexploitation of marine species and the associated loss of biodiversity, it is important to provide alternative livelihoods and food sources for those who currently rely on the exploitation of wild animals and plants for their survival. This is a key priority of our Global Nature Recovery Investment Initiative (GNRII), a campaign to secure large-scale financial investment in nature recovery, launched by Born Free Foundation and Born Free USA in 2020.

The GNRII promotes the mainstreaming of biodiversity protection and animal welfare across all sectors and government departments, and the reform and realignment of the way nature’s protection is resourced by embedding finance and investment mechanisms into international and national policy in order to deliver sustainable, healthy, enduring ecosystems and biodiversity for the long term.

Through this Initiative, we advocate for the adoption of strong commitments, in particular to expand protected areas and strengthen their integrity.

Today, only 2% of the world’s oceans are included in strongly protected marine parks. Experts estimate we need to protect 30% of our oceans “to build the resilience of ocean life to adapt to climate change and buffer it from other threats like overfishing.”

The Born Free family is calling for bold commitments to protect our oceans in ongoing negotiations of the post-2020 Global Biodiversity Framework. We are also calling on Governments to commit to expand protected areas to encompass at least 30% of land and sea by 2030, and 50% by 2050, including by supporting efforts led by the High Ambition Coalition, the Global Ocean Alliance, and the Blue Leaders Campaign.