Reports of wildlife crimes in England and Wales rose 17% in 2018, according to the Third Annual Wildlife Crime Report released today by wildlife charity networks Wildlife and Countryside Link and Wales Environment Link.

A total of 1,324 reports of wildlife crime incidents against bats, badgers, birds of prey, amphibians, reptiles and marine mammals were collected by charities in 2018, a 17% increase since the first wildlife crime report for 2016.

However, conviction rates remained extremely low, with only 11 individuals or businesses convicted.

Born Free’s Head of Policy, Dr Mark Jones, said: “The Link report shines a light on the sheer scale of wildlife crime in the UK. However, it only covers those crimes on which the member charities collect data. Major concerns, such as illegal hunting with dogs and poaching, are not covered in this report, and the real extent of wildlife crime, and animal suffering, will be much higher.

"The rhetoric from government about tackling international wildlife trafficking is very welcome, but if we want to be taken seriously on the international stage there is a clear need for us to get our own house in order.” 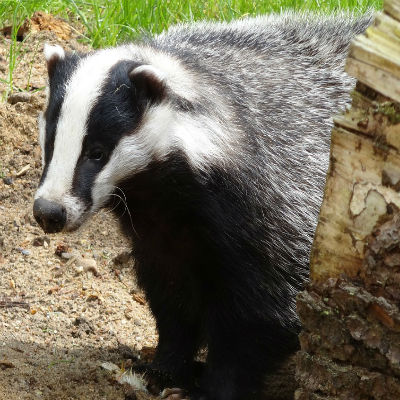 Born Free and its fellow Link members are calling on the government to: