HUNTING WILDLIFE REDUCES THE HEALTH OF AN ECOSYSTEM

A new scientific paper, co-authored by a member of Born Free’s conservation team, has been published in Biodiversity & Conservation, highlighting the crucial role animals have in maintaining the critical global ecosystem services that nature provides. 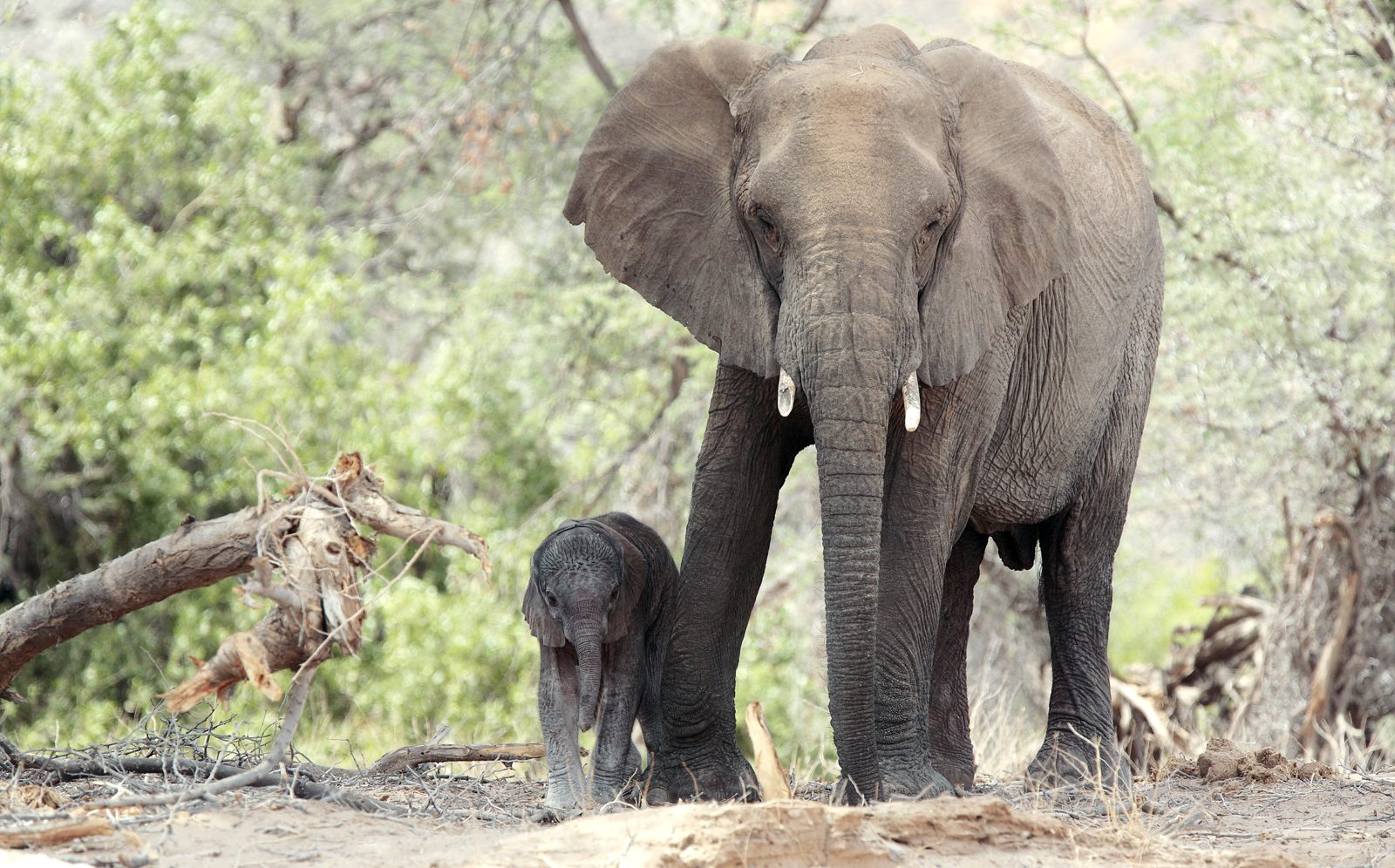 The scientific study, led by Born Free’s Conservation Programmes Manager, Dr Nikki Tagg, took place in the Dja Reserve, south east Cameroon, in a forest site subject to high hunting pressures. The team of researchers from the UK, Belgium and Cameroon looked at changes in wildlife abundance and the diversity of different species since 2002, and used this information to work out the availability of different functional roles in the wildlife community over time. A high diversity of functional roles means that the forest ecosystem is being well managed by its inhabitants: its seeds are being consumed and moved around, its vegetation is being cut back, and processes are being regulated.

The study found that wildlife abundances significantly decreased because of the ongoing hunting. It also found that, by 2016, some species were lost and the composition of the wildlife community was altered. Unsurprisingly, these included large animals, like the gorilla, which was not observed at all in the later part of the study. Also by 2016, functional diversity had declined.

Tagg said: “This means that in recent years, this tropical forest in the Congo Basin – one of the lungs of the planet – is probably no longer functioning as well as it should be, and ecological decay may have begun. If urgent action is not taken to stop the killing of these animals, the resulting reductions in ecological integrity might be irreversible.”

Recent climate movements across the world are improving our understanding the urgent need to preserve nature to mitigate against human-induced climate change. On Twitter, hashtags such as #MoreTreesPlease and #PlantATree, are directing an increasingly motivated and mobilised society to act in favour of the planet. However, this report shows that we need to take this a step further and recognise the key role animals play.

Large forest animals, from woodland deer to forest elephants, move seeds around, consume vegetation, deposit dung, and regulate the populations of other animals and plants, all which contribute to maintaining healthy, functioning forests. Scientists term them keystone species. Without animals, empty forests cannot provide the ecosystem services, such as carbon storage and water balance, that will help save our planet and give our children a future.