THE BITTER BOND WINS PEOPLE’S VOICE AT THE WEBBY AWARDS 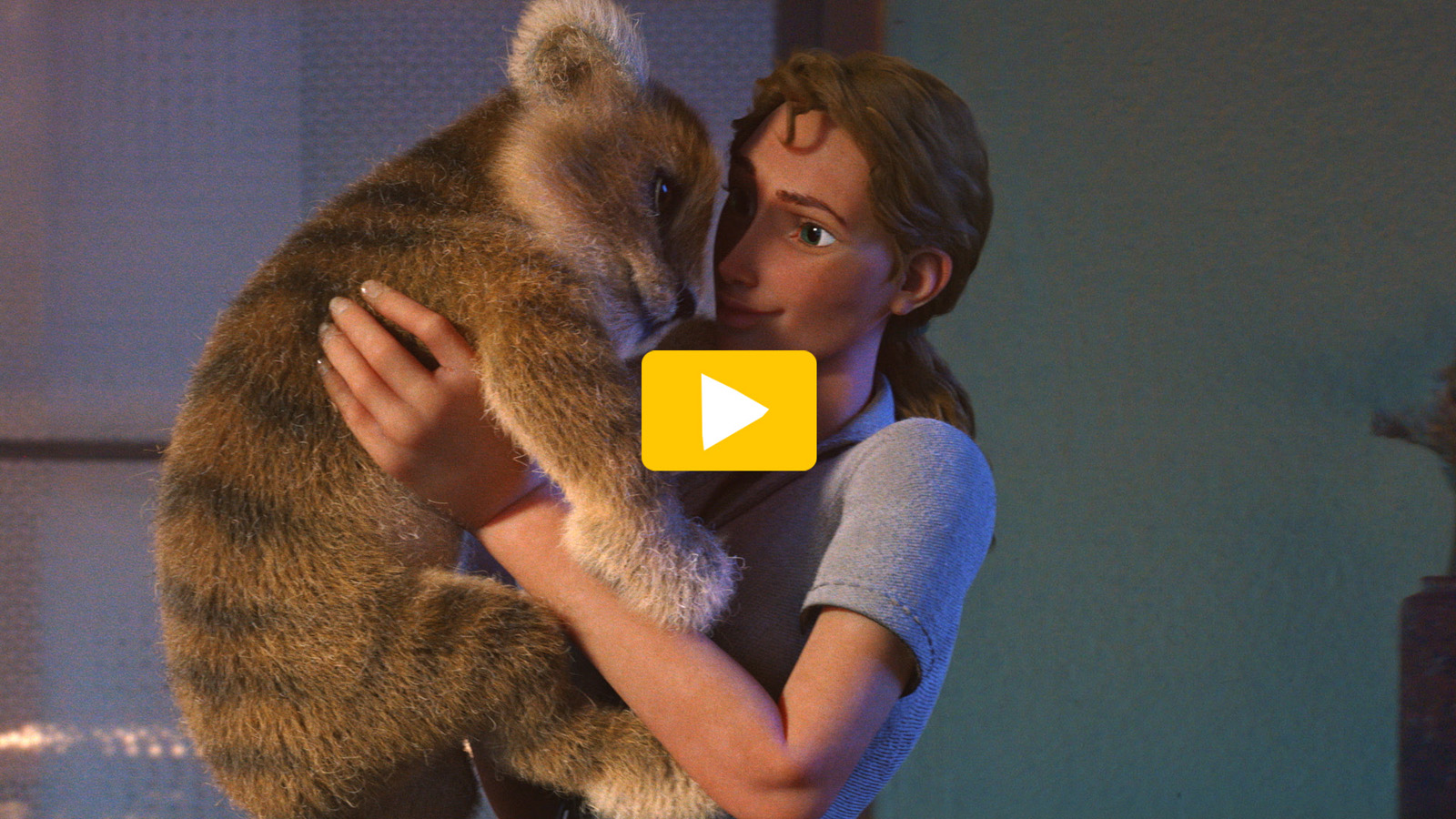 Born Free’s hard-hitting animation The Bitter Bond, which tells the story of a captive lion born into South Africa’s brutal canned hunting industry, has been honoured with a People’s Voice Winner Award at The Webby Awards 2020.

The Bitter Bond was awarded People's Voice Winner in the Advertising, Media & PR category for Best Use of Earned Media –most creative, or most effective use of organic promotional efforts in a marketing campaign, including interactions on Twitter, Facebook, YouTube or other digital platforms. It was also a nominee in the Social category for Public Service & Activism (Video).

Matt Smithers, Born Free’s Head of Marketing & Fundraising, said: “The Webby Awards recognise the best online has to offer and are known as the Oscars of the internet, so it is fantastic to be honoured in this way. Thank you to everyone who shared The Bitter Bond, signed our petition and voted for us in these awards. Together we can end canned hunting in South Africa.”

The Bitter Bond launched on 24th September 2019 on Born Free’s website, Facebook, Twitter, Instagram, LinkedIn and YouTube channels. It has been shared by celebrities including Stephen Fry, Ellen DeGeneres and Ricky Gervais. An accompanying petition calling on the South African government to ban canned hunting has been signed by more than 280,000 people.

Last month, The Bitter Bond won the £5m-£20m turnover category and a silver in the People’s Choice category at The Charity Film Awards 2020.