Responding to the news that the use of wild animals in circuses is to be banned in Wales from 1st December 2020, Dr Chris Draper, Born Free’s Head of Animal Welfare & Captivity, said: “This is very welcome news. It has been a very long road, as Born Free has been at the heart of efforts to ban wild animals from circuses for decades.

"Finally the countries in Great Britain will be united in ending the exploitation of wild animals in travelling circuses.

“We hope that this will serve as encouragement for the authorities in other countries in Europe, especially in France and Germany, to end the use of wild animals by their circus industries,” Dr Draper added.

The Wild Animals and Circuses (Wales) Bill passed its final stage yesterday (15th July), with members of the Senedd voting by 53 votes to zero in favour of a ban. It will now go forward for Royal Assent.

Thank you to the more than 4,000 of our supporters who sent an email to the Welsh government calling for a ban.

You can join the nearly 13,000 supporters who have sent an email to the French government, to ask them to introduce a national ban on the use of wild animals in travelling circuses. 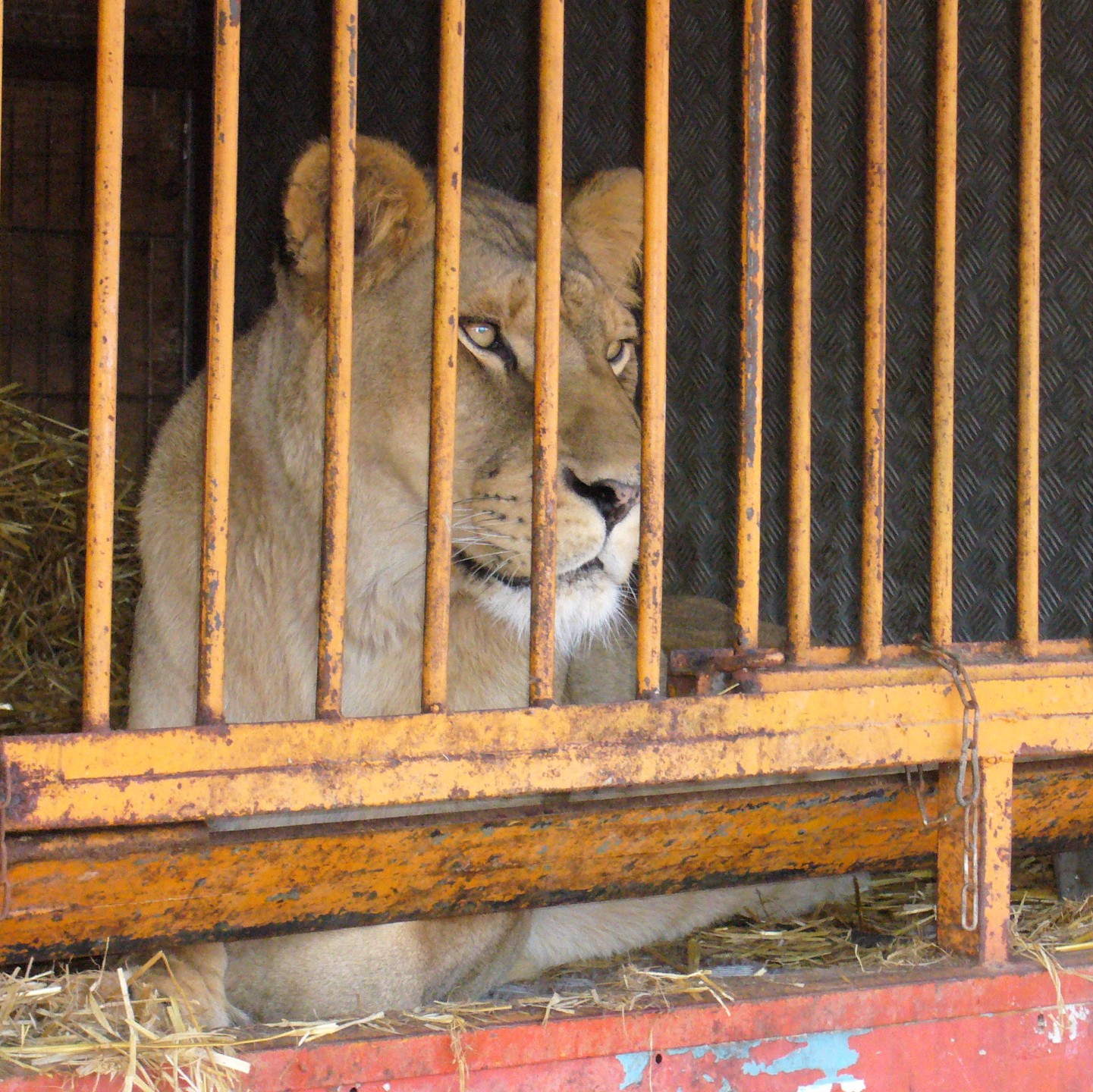