RESCUED MONKEYS RETURNED TO THE WILD IN ZAMBIA

A troop of 21 vervet monkeys, rescued and rehabilitated by the Born Free-supported Zambia Primate Project (ZPP), has been successfully released into the wild. 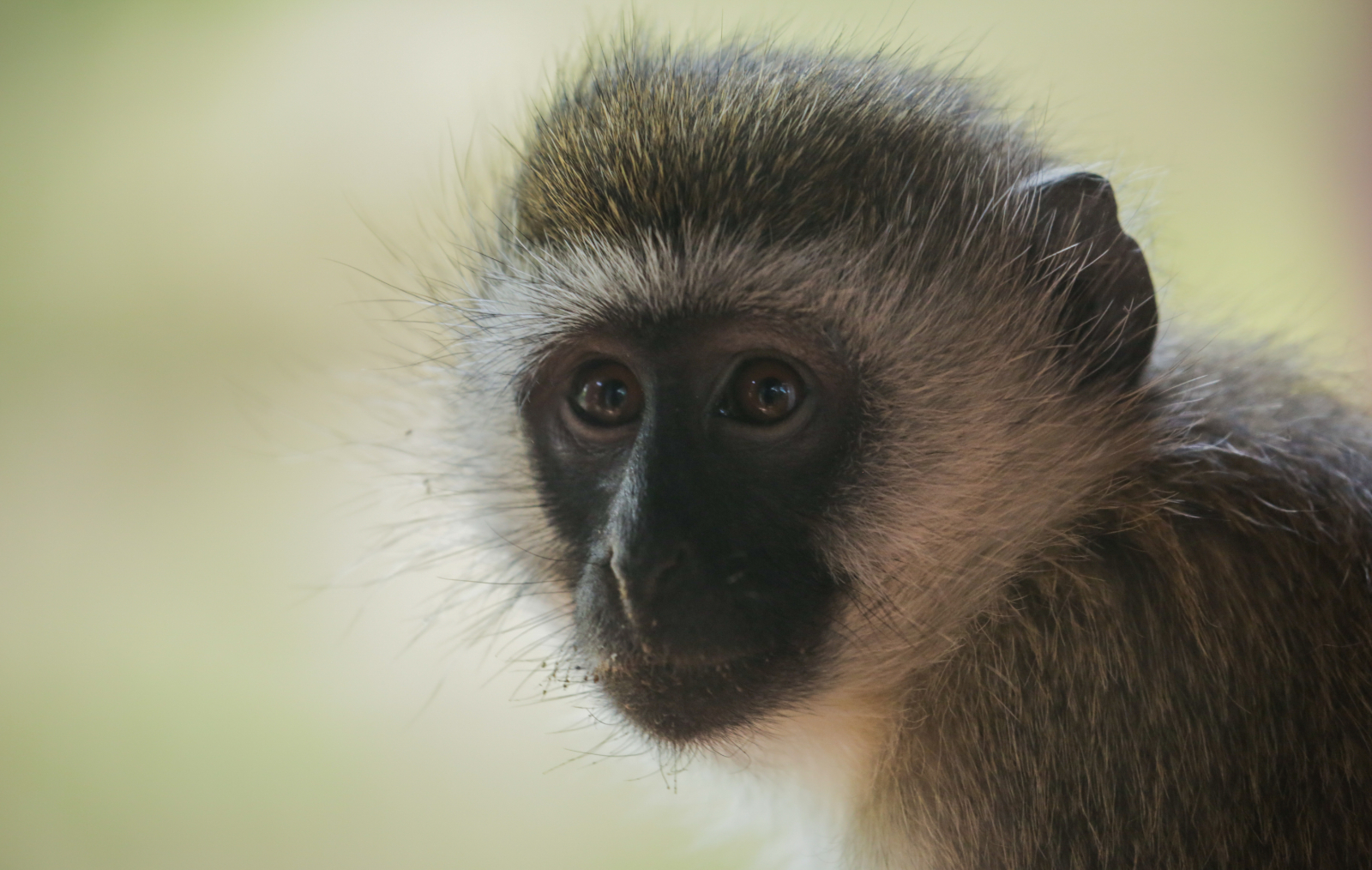 The monkeys – all previously kept as illegal pets – had been cared for by the specialist team at ZPP for the past year, where they were prepared for independent living and screened for infectious diseases before being declared fit for release by the veterinary team. They have been housed in a temporary enclosure at the release site in Kafue National Park since November 2019, until they were fully acclimatised to their new surroundings.

On 6th January, the team opened the door to their temporary home for the last time and watched as the vervets emerged cautiously into the park.

Dr Cheryl Mvula MBE, ZPP Senior Technical Advisor, said: “It was incredible to see our rescued monkeys climbing trees and exploring their new surroundings, although naturally they were nervous after so many years in illegal captivity. A wild male, named Namenda, had been visiting them at their bush enclosure from day one, and he quickly joined them. As is usual, fights broke out amongst the adult males as they began the process of establishing hierarchy and our team had their work cut out tracking down those that scattered and bringing them back to the safety of the troop.”

The ZPP team will monitor the monkeys for a full year, helping them adapt to their new freedom. Their wild diet will be supplemented until they have acquired the skills to forage independently, with the quantity and frequency of feeding reduced over the next eight weeks. The predator training they received will also be key at this time, as they begin to recognise birds of prey and leopards and warn one another of imminent danger.

Dr Mvula added: “The successful rehabilitation of this troop after many years on the ends of chains in illegal captivity represents a huge achievement by the team at ZPP, and we are extremely happy to report this success.”

For regular updates on the progress of the troop’s release back to the wild visit www.facebook.com/ZambiaPrimateProject