Born Free has joined 32 wildlife organisations and conservation experts from around the world to urge the Chinese government to shut down the production of and trade in wild animals in the country. 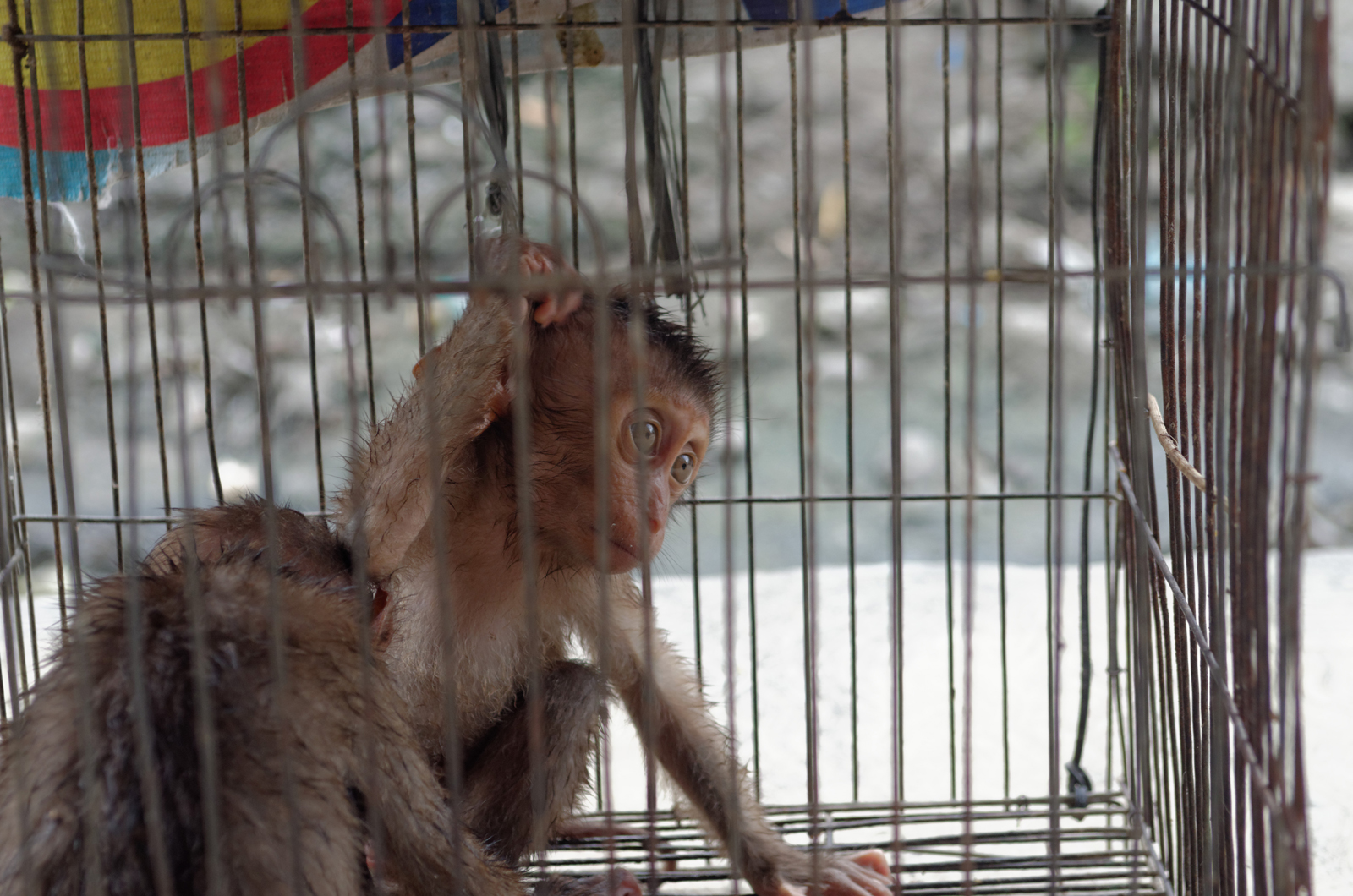 In a response to a call for evidence from China’s Ministry of Agriculture and Rural Affairs, the organisations have welcomed moves by the authorities to prohibit trade in wild animals for human consumption, and end the ’bad habit of excessive eating of wildlife’. However, the response urges the authorities to go much further and include in the ban the commercial breeding of and trade in wild animals for other purposes, such as traditional medicines, ornaments and fur, for the purpose of protecting threatened species and human health.

Born Free’s Head of Policy Dr Mark Jones said: “The Chinese authorities have a real opportunity to lead the world by taking bold action to shut down the trade in all its forms, to protect wildlife and reduce the risks to human health. We are urging them to grasp this opportunity and provide a clear example for other countries to follow.”

In a further move, Born Free has also joined more than 60 influencers, business leaders, companies and civil society groups in calling on Prime Minister Boris Johnson to show global leadership by putting a thriving natural world at the heart of the covid-19 relief and recovery effort. The joint letter urges the Prime Minister to create a more resilient economy and build global ambition to deal with the climate crisis, while strengthening protections for nature and increasing space for wildlife.

Dr Jones added: “We are calling on the UK government to play its part in leading the world out of this crisis by forging a whole new relationship with the natural world.”