A historic Resolution on tackling wildlife crime was adopted by consensus at a key United Nations meeting in Vienna, Austria today. 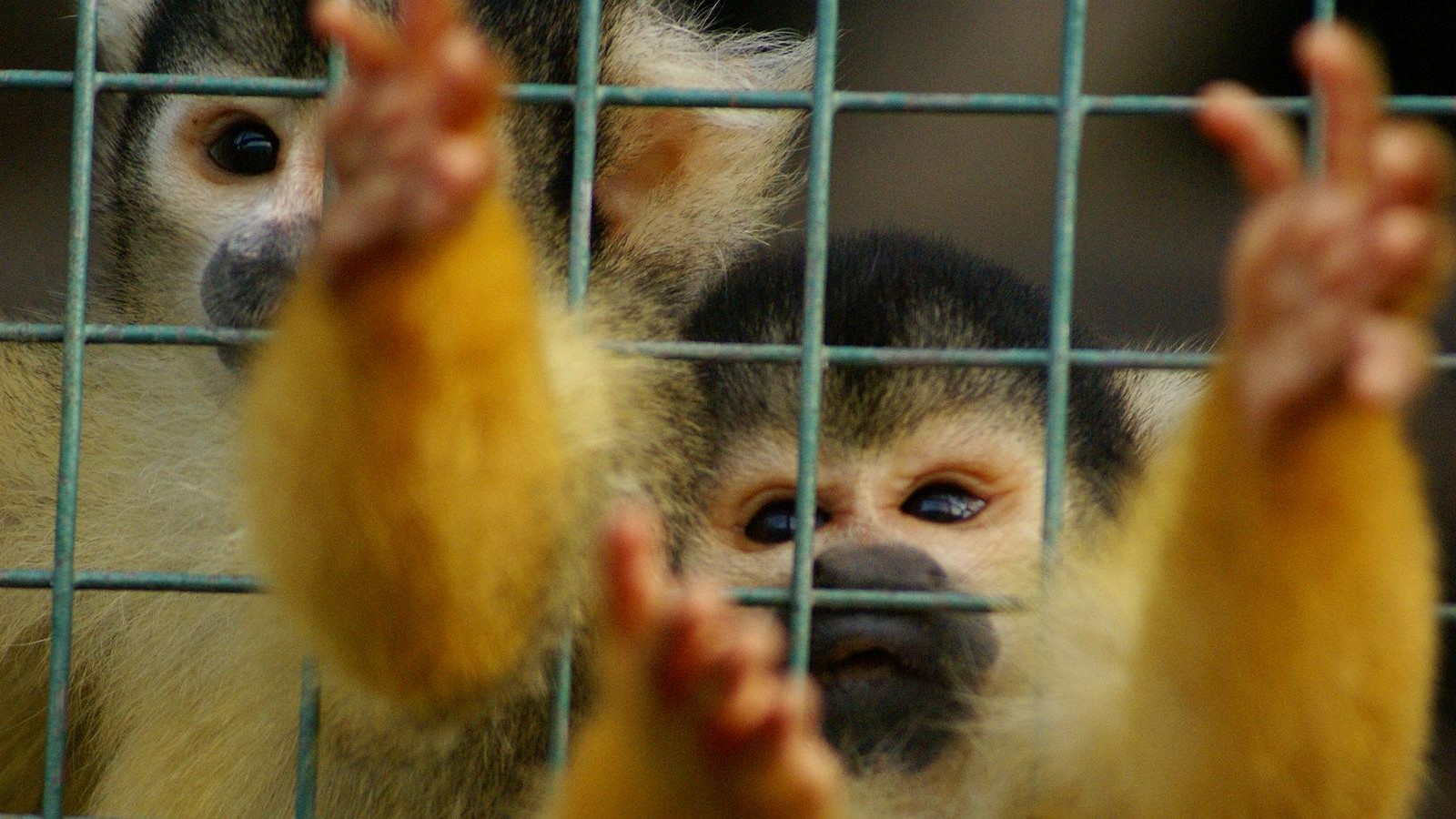 The Resolution, titled “Strengthening the international legal framework for international cooperation to prevent and combat illicit trafficking in wildlife”, which was submitted by the governments of Angola, Kenya and Peru, calls on the United Nations Office on Drugs and Crime (UNODC) and its Member States to examine the challenges and gaps in the current international legal framework for preventing and combating wildlife trafficking. It also asks them to consider the pros and cons of developing an additional protocol on wildlife crime under the UN Convention Against Transnational Organised Crime, in order to strengthen international cooperation in tackling the problem.

Responding to the adoption of the Resolution, Born Free’s Head of Policy Dr Mark Jones, who was in Vienna for the negotiations, said: “This is the culmination of two years of advocacy by Born Free and our partners at the Global Initiative to End Wildlife Crime. A million or more animal and plant species are staring down the barrel of extinction, with wildlife crime being one of the key drivers. Wildlife crime is also exacerbating climate change, and poses a threat to livelihoods, security and public health. Yet there is currently no international agreement on tackling the problem. Today’s Resolution represents the first step towards securing such an agreement.”

The Global Initiative to End Wildlife Crime, of which Born Free is a founding member, is an alliance of individuals and organisations that support the need for transformative international law reforms to tackle wildlife crime. Chaired by former CITES Secretary General John Scanlon, it has a large number of champions and supporters from all corners of the world and draws on technical support from a wide range of experts.

Dr Jones concluded: “This is a historic day and it’s fantastic to have wildlife trafficking firmly on the agenda of the United Nations’ international criminal justice workstream, but it’s only the start of what will be a complex process. Born Free will continue to work with our partners to secure the global agreement we so desperately need to tackle this scourge.”