UK HUNTING TROPHY BAN MUST GO AHEAD – THE AGE OF FOSSIL POLITICS IS OVER.

Born Free is dismayed by reports suggesting that the long-promised ban on the import of hunting trophies to the UK might be delayed or even abandoned by Ministers. 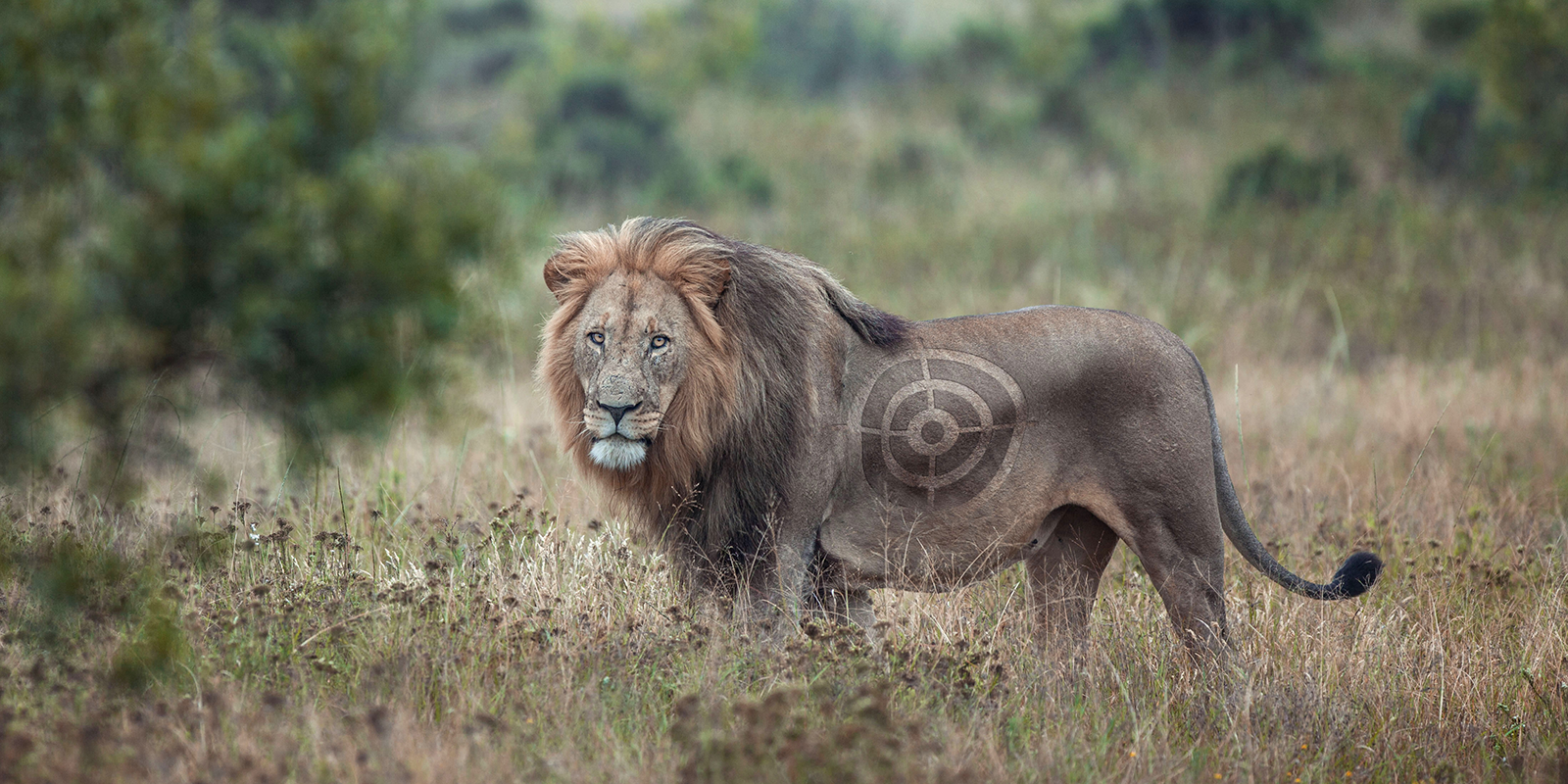 Sources in Whitehall are claiming there is ‘no timetable’ for the introduction of the Animals Abroad Bill, which would include the hunting trophy ban.
Responding to the news, Born Free’s Executive President and Co-Founder, Will Travers OBE, said: “A ban on the import of hunting trophies was promised in the Conservative manifesto as far back as 2019. While we recognise that global events will inevitably be the Government’s current priority, there is no reason not to introduce the ban, which carries overwhelming public and parliamentary support, without delay. We cannot let the tragedy unfolding in Ukraine or the ongoing catastrophe in Afghanistan be used as excuses to side-line important and much anticipated legislation that will prevent trophy hunters from bringing the remains of their cruel and damaging activities back to the UK.”

The Animals Abroad Bill was also expected to contain measures to ban the import of fur and foie gras, actions also promised in the Government’s Action Plan for Animal Welfare in May last year, and which also benefit from widespread public approval. However, Ministers are now reported to be having second thoughts about the introduction of these important measures, apparently under pressure from a number of senior conservatives.

Will Travers continued: “The killing of animals, many of which belong to threatened species, by a relatively wealthy and predominantly Western elite is ethically and morally objectionable, and there can be no doubt that the activity results in unnecessary and avoidable animal suffering. At a time of an unprecedented crisis for biodiversity, the wanton destruction of wild animals for ‘fun’ should surely be brought to a permanent end and replaced by more relevant and compassionate activities that truly benefit conservation and address the needs of local communities. The UK has a real opportunity to set a progressive and humane example to the rest of the world. We cannot let this opportunity slip by because of fossil politics.”

With a new parliamentary session and Queen’s Speech expected in May, Born Free will continue to encourage  the Government to respect the will of the British people and make good on its promise to ban trophy imports, in addition to its wider commitments to wildlife protection and animal welfare, and to ensure that these as yet unfulfilled commitments are prioritised on the Government’s agenda for the next Parliamentary session.

We have today sent a joint letter to the Prime Minister, along with 31 other animal welfare organisations, about the Animals Abroad Bill and the current situation relating to animal welfare legislation.

The letter can be found here.