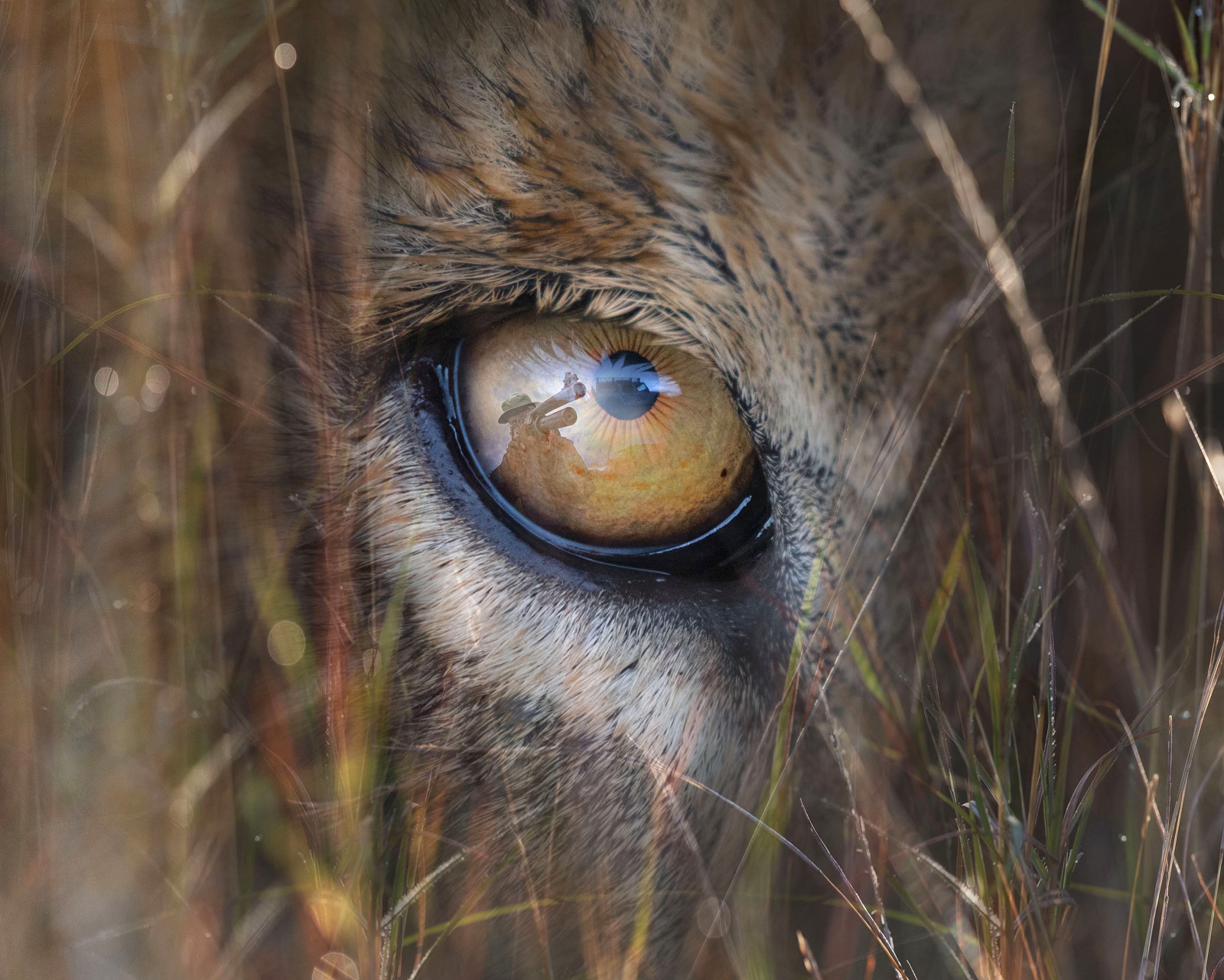 At Born Free we have always been ethically opposed to all forms of hunting for sport and other types of animal abuse. We also challenge the claims made by proponents of trophy hunting that it delivers significant conservation and community benefits, or that it positively contributes to the sustainable use of wildlife.

We were therefore delighted to be given the opportunity to answer questions from the Environment, Food and Rural Affairs Select Committee at its oral hearing on 2nd November, as part of its inquiry into the Government’s hotly anticipated Animal Welfare (Animals Abroad) Bill.

The Committee, which is chaired by Neil Parish, the MP for Tiverton and Honiton, consists of a cross-party group of eleven MPs. Its role is to examine the expenditure, administration and policy of the Department of Environment, Food and Rural Affairs (DEFRA), and includes scrutinising legislation the Department might propose or introduce. Once the Committee has collected all its evidence, it will provide a report for Parliament which can be very influential in shaping final legislation.

During the oral evidence session, Born Free’s Head of Policy Dr Mark Jones was quizzed by MPs on legislative proposals that would restrict or ban the importation of hunting trophies to the UK, and on proposals to ban the advertising or promotion in the UK of inhumane animal interactions or activities overseas.

Reflecting on the session, Mark Jones commented: “A ban on trophy imports would send a clear signal that the UK condemns the brutal killing of these wild animals for this so-called ‘sport’ by UK citizens, and would, we believe, reflect the wishes of the overwhelming majority of the British public. A ban on advertising and offering for sale overseas attractions, activities or experiences that involve the unacceptable treatment of animals would also go some way towards fulfilling the Government’s commitment to solidify and enhance our position as global leaders in this field by promoting high animal welfare standards across the world. I was therefore delighted to have the chance to inform the Committee of our position on these issues, and explain our rationale.”

The Conservative government committed to introducing a ban on imports of hunting trophies from endangered species in its 2019 pre-election manifesto, a promise that was reiterated in subsequent Queens’ Speeches. This, and a commitment to ban the advertising and offering for sale in the UK of specific, unacceptable animal practices abroad, also appeared in DEFRA’s Action Plan for Animal Welfare, which was published in May of this year.

Mark Jones concluded: “We urge the Committee to take full account of both the oral and written evidence we have provided and recommend that the Government introduces strong and comprehensive legislation without delay."

You can watch the Committee hearing and hear Born Free’s evidence at https://parliamentlive.tv/event/index/d8b2f4ea-ffdc-4046-b148-d687f5dda550

Born Free’s position statement on trophy hunting can be found at https://www.bornfree.org.uk/trophy-hunting