Born Free has welcomed the news that the Court of Appeal in London found that “the enactment by parliament of the trading ban contained in the Ivory Act 2018 was lawful”. 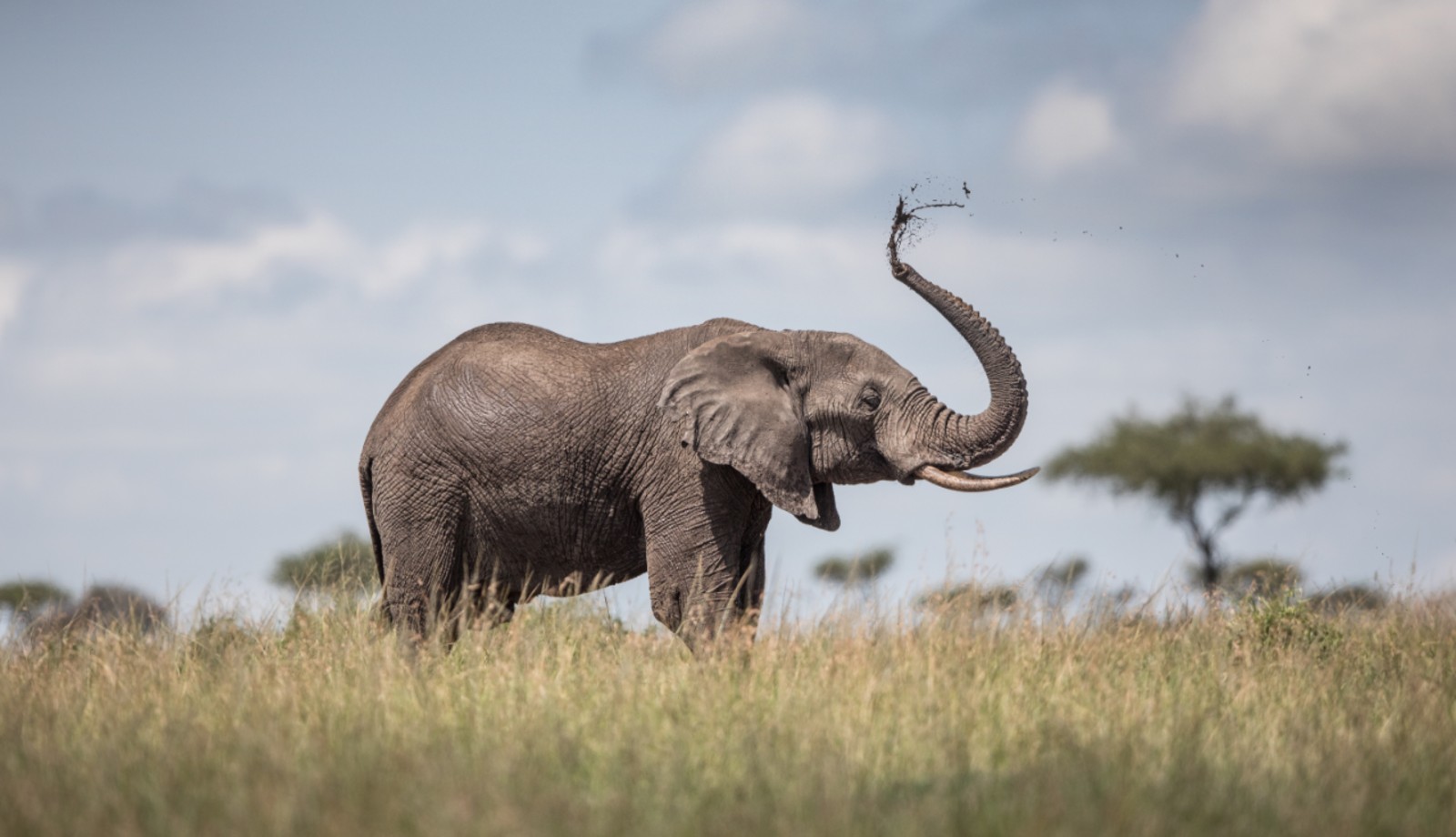 The judgement, released on 18th May, rejected an appeal by representatives of antique traders against a previous decision from the High Court in November 2019. The appellants, operating under the name Friends of Antique Cultural Treasures (FACT) Ltd, had claimed that the Ivory Act was disproportionate and violated human rights.

Dr Mark Jones, Born Free’s Head of Policy, said: “This welcome judgement hopefully draws a line under the protracted legal challenge to the Ivory Act, which passed into law in December 2018 but has yet to be implemented. We urge the government to act swiftly in implementing the Act in full. Elephants cannot afford to wait any longer.”

The three Appeal Court judges dismissed FACT’s appeal on all grounds. They found the Ivory Act was compliant with European Union regulations which allow individual Member States to introduce trading restrictions to protect the health and life of human, animals or plants. They also emphasised that Parliament was justified to invoke the ‘precautionary principle’ in banning ivory trade in an effort to reduce poaching pressure on elephants, and in order to set a leading example to other countries.

Dr Jones added: “In implementing the Ivory Act, we call on the UK government to use its political and diplomatic influence to bring an end to domestic ivory markets across the world, and to extend the ban to ivory from other species such as hippos, walruses and warthogs without delay.”