Born Free is delighted that the UK’s Supreme Court has finally brought months of legal wrangling over the UK’s Ivory Act to an end by refusing to allow any further appeal by representatives of the antiques trade. 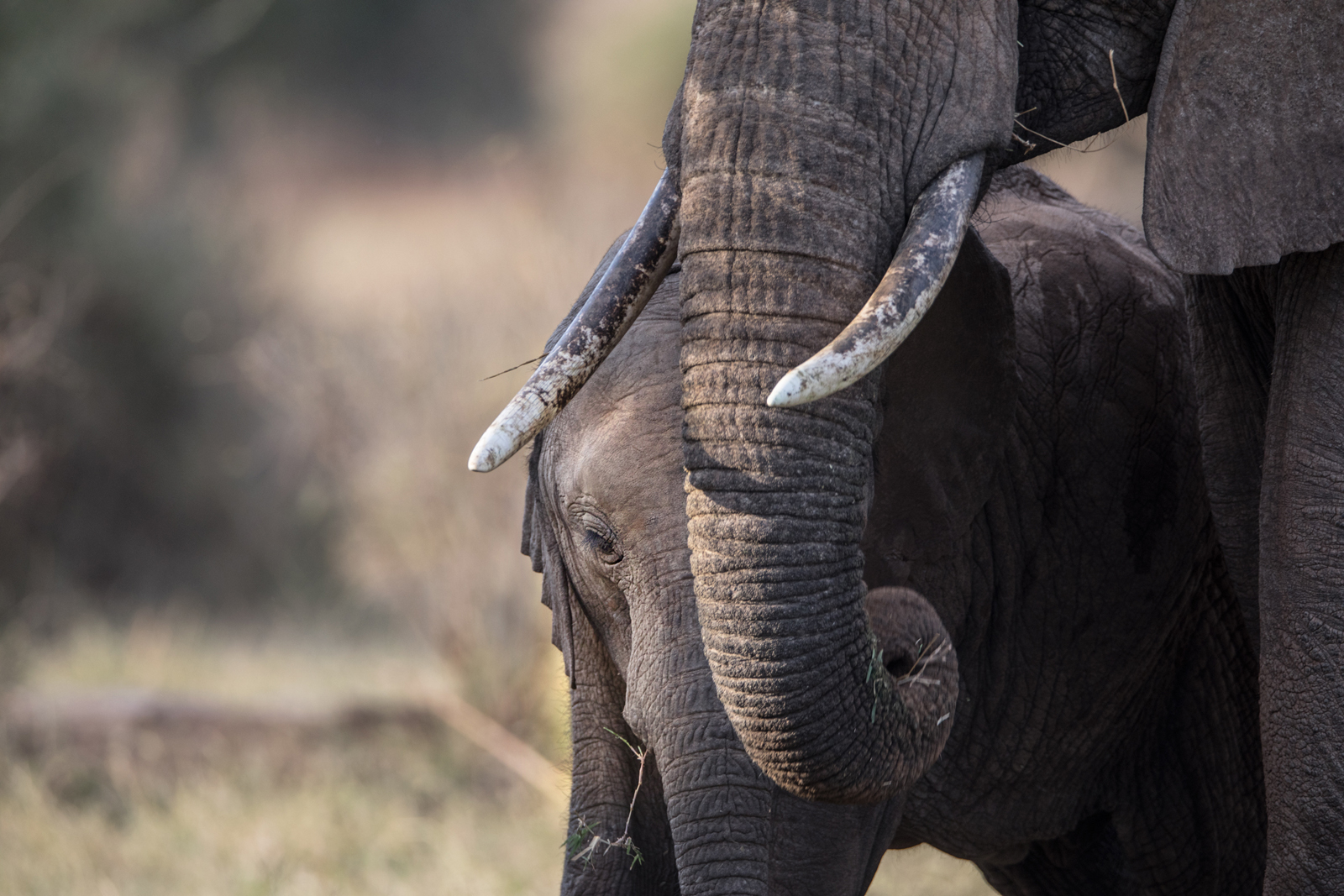 Reacting to the news, Dr Mark Jones, Born Free’s Head of Policy, said: “This should finally draw a line under the legal process and enable government to get on with implementing the Act. We urge the government to do so without delay, and to extend the definition of ivory to cover other ivory-bearing species.

“The cynical legal efforts by elements within the antiques industry have resulted in serious delays to the implementation of this important piece of legislation. Elephants are dying across many parts of Africa at the hands of ivory poachers, and will continue to do so until the global ivory trade can be shut down for good. By fully implementing the Act without delay, and extending its scope to include other ivory-bearing species such as hippos, walrus, narwhals and warthogs, the UK government can demonstrate that it is serious about protecting the world’s diminishing wildlife from commercial exploitation, and act as an example for other jurisdictions that have yet to tackle their own internal markets, including Japan and the EU, which now have the largest legal markets for ivory,” Dr Jones added.

The Ivory Act passed into law in December 2018 and will introduce some of the toughest restrictions on ivory trade anywhere in the world. However, it has been dogged by repeated attempts to derail the legislation by a small group of traders operating under the name Friends of Antique Cultural Treasures (FACT). A judicial review was rejected by the High Court in November 2019, and a subsequent appeal by FACT was thrown out by the Court of Appeal in February 2020.