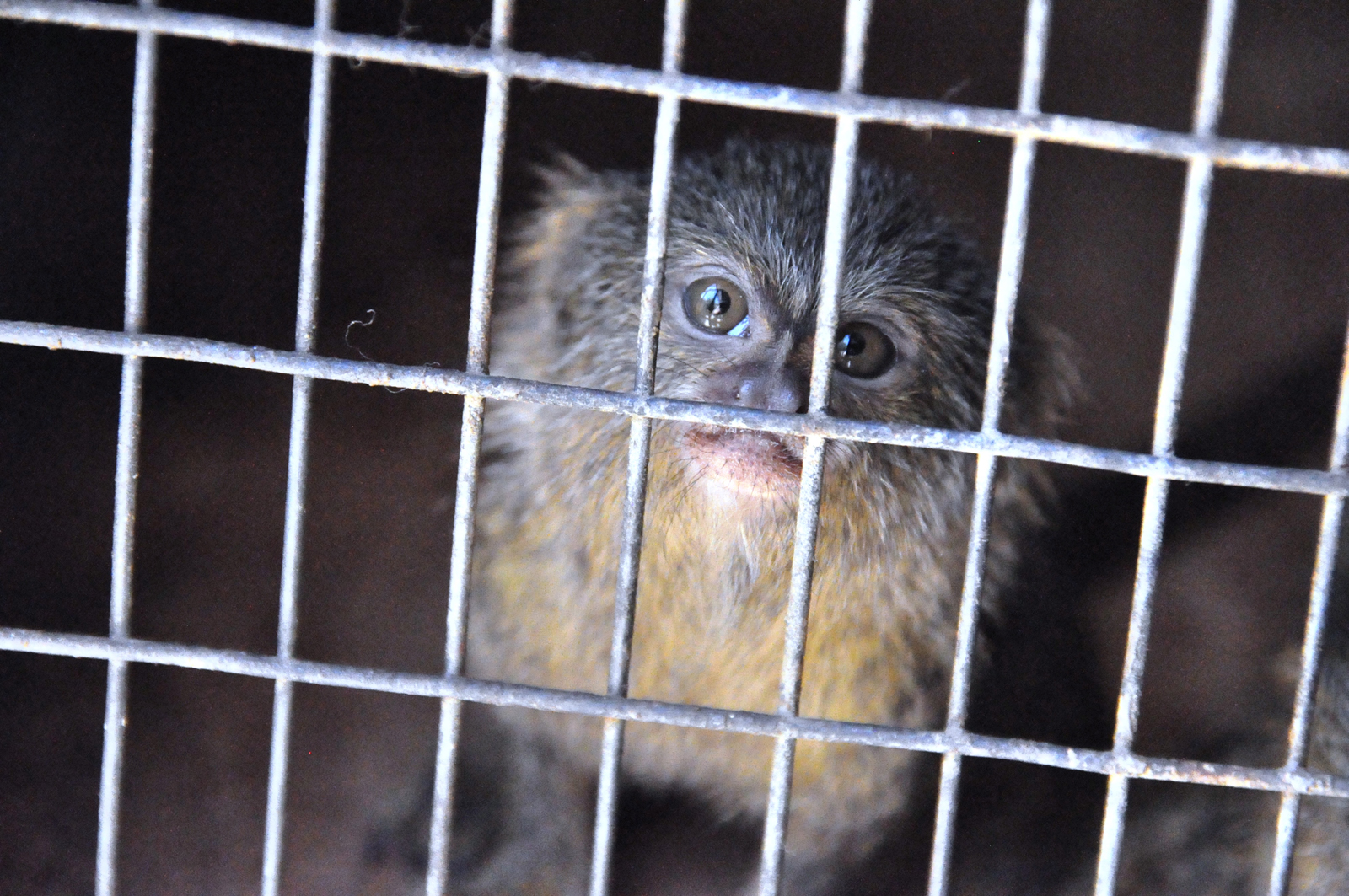 In 2014, the RSPCA estimated as many as 4,000-5,000 marmosets, tamarins, capuchins, squirrel monkeys, lemurs and other primates are kept as pets in the UK, although since many of these belong to species that don’t fall within the licencing requirements under the Dangerous Wild Animals Act (DWA), and some that do are undoubtedly unlicenced, the actual number is unknown.

In 2015, Born Free and Blue Cross published, One Click Away, a report highlighting the failures of the legal framework designed to protect exotic ‘pets’, including primates and demonstrating how easy it was to purchase such animals over the internet.

Dr Jones added: “It’s vital that the primates already in private hands are identified and their welfare prioritised. Adequate resources must be made available so that legitimate rescue facilities can provide lifelong care for animals that are surrendered or confiscated as well as those whose current owners cannot adequately care for them.”

Wild animals in general, and primates in particular, are particularly vulnerable to welfare problems in captive environments, because of their complex social, physical, behavioural and nutritional needs. Born Free consistently argues that these needs cannot be adequately met in private homes.