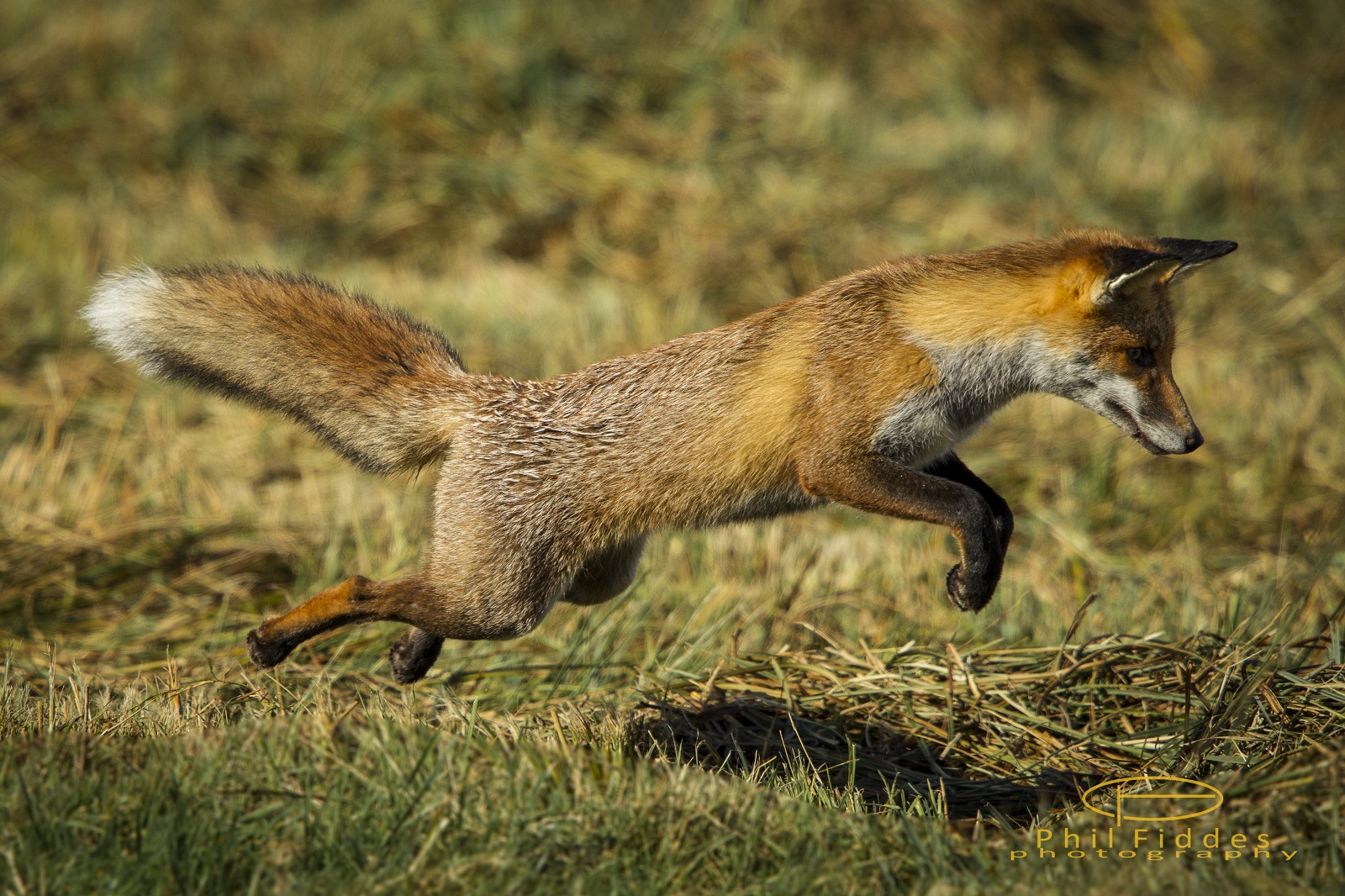 Born Free joined the League Against Cruel Sports at the National Trust AGM in Harrogate on Saturday 30 October, ahead of a crucial vote calling for a ban on trail hunting on National Trust land.

This event was a culmination of a highly successful League Against Cruel Sports campaign which had taken to the streets of towns and cities across Britain over the past two years, engaging with National Trust members to call on them to vote for a trail hunting ban.

Dominic Dyer Policy Advisor and Wildlife Advocate at Born Free made a speech at the protest event calling on National Trust members to finally to bring an end to trail hunting, which is used as a smoke screen by hunts to allow the illegal killing of foxes with hounds in contravention of the Hunting Act. He also called on the Government to strengthen this highly popular piece of legislation by closing all the loopholes and exemptions which allow continued illegal hunting and the use of terrier men on hunts, who illegally fill in badger setts and carry out other wildlife crime.

When the outcome of the vote was announced a total of 76,816 votes were cast to ban trail hunts on National Trust land, 38,184 against, a huge majority in favour of ending this cruel hunting practice.

The vote comes weeks after the Master of the Foxhounds Association Mark Hankinson was found guilty of intentionally encouraging huntsmen to use legal trail hunting, which a court described as a ‘a sham and a fiction’ covering for the unlawful chasing and killing of wild animals.

The vote is not binding on the Board of the National Trust, but scale of the majority for a ban and the Mark Hankinson guilty verdict, leaves the charity with little option but to act on the views of its members and ban trail hunting on all National Trust land.

Speaking after the event Dominic Dyer said, "This vote is a wonderful outcome to an incredible campaign by the League Against Cruel Sports which had the full support and backing of Born Free. The National Trust has no alternative but to ban trail hunting on its land and this will have a domino effect on other private and public landowners across Britain, who will also now come under huge pressure to ban this activity.

“Fox hunting is now political poison for the Government and they need to act quickly to strengthen the Hunting Act and stamp out all illegal hunting activities. Hunting wildlife with hounds has no place in a modern civilised society and it must be consigned to history."

“This is excellent news,” said Born Free’s Head of Policy Dr Mark Jones. “Our thanks to all Born Free supporters who took action, encouraging everyone they knew who were members of the National Trust to vote in favour of a ban.”

Podcast
For a podcast of the protest event including an interview with Dominic Dyer and his speech visit: https://www.buzzsprout.com/1770168/9461574