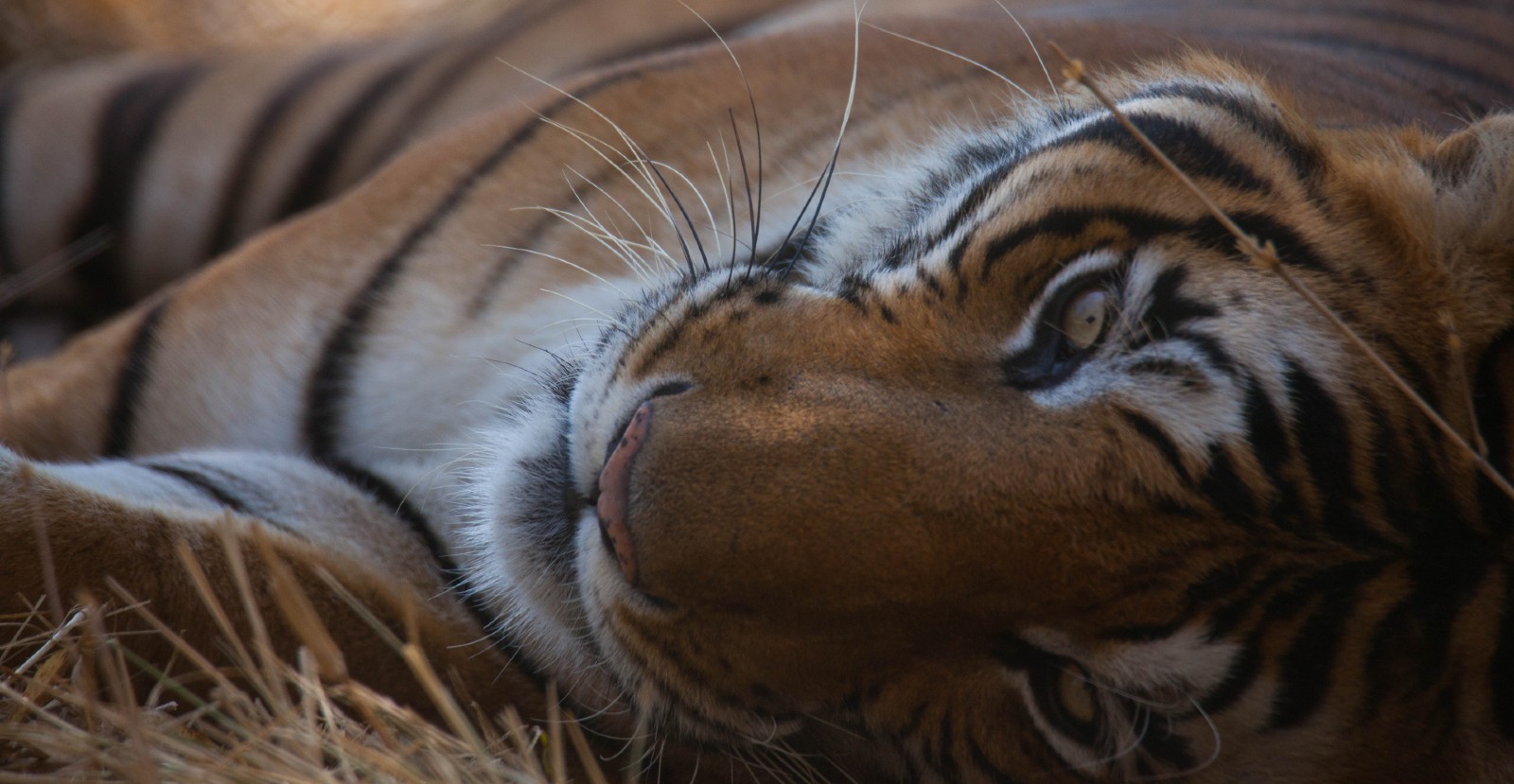 Driven to the edge of extinction in the wild through poaching, human conflict, loss of habitat and reduction in prey, farmed in their thousands for body parts, and still exploited in zoos, circuses and as exotic pets, the tiger’s world is in turmoil.

These are dark days for the tiger; in the wild, in captivity and as part of the illegal trade of tiger parts. This International Tiger Day, we are highlighting the plight of these majestic animals, and raising funds to protect them for future generations with our Tigers In Crisis Campaign.

Over 95% of the world’s tigers have been wiped out in just 100 years and as few as 4,000 remain in the wild today, whilst three of the eight subspecies are now extinct. With an estimated 95% loss of their historical range and resulting lack of natural prey, wild tigers find themselves increasingly in conflict with farmers who persecute them for killing livestock.

Whilst India’s tiger population has doubled from 1,411 to around 3,000 since we started our tiger conservation work in Satpuda, central India, in 2004, there is still a long way to go to ensure the survival of tigers in the wild. 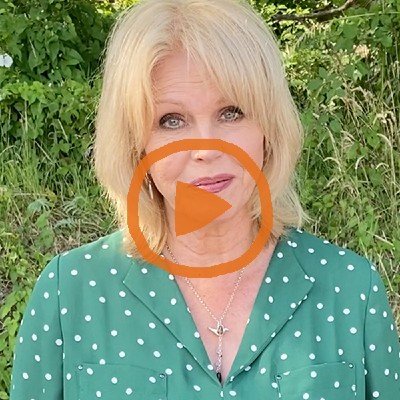 "It would be a vile disgrace if we allow them to be hunted and persecuted to extinction.” Joanna Lumley

The killing of tigers for body parts used as decoration and medicine – whether through poaching or illegal farming – remains a major threat for this iconic species. Every wild tiger has a price on its head and the continued illegal trade in and demand for tiger parts fuels brutal poaching.

And all the while, tigers are still exploited in captivity. They suffer confinement in small cages and enclosures in zoos, circuses, and backyards across the world. Whereas in the wild, an Indian Bengal tiger’s home range would cover between 50 and 1,000 square kilometres (12,300 – 247,000 acres).  In fact, there are more captive tigers in the USA than wild in India (there are even eight tigers legally kept as pets in the UK).

Born Free’s Founder Patron, Joanna Lumley OBE, said: “This appeal comes from our hearts. I was born in India. The country is my spiritual home and I am utterly imbued with the essence of this glowing, mysterious country. Tigers are ravishing, complex creatures, with intricate lives and a myriad of personalities and life-stories. It would be a vile disgrace if we allow them to be hunted and persecuted to extinction.”

At Born Free, every tiger matters and we are campaigning for an end to the private keeping of tigers. That’s why we work to rescue captive tigers where we can. Protecting wild tigers is critical. So is ending the market for tiger bones and skins. We are campaigning to urge the authorities to tackle the gruesome trade in tiger parts, not least cruel ‘tiger farms’, where thousands of tigers are intensively-bred in China and beyond for their parts.

Launching Tigers In Crisis, Virginia McKenna said: “It is so horrific seeing tigers being exploited in captivity, stared at and mocked, sometimes in terrible concrete pens, that we have to try to cheer ourselves by thinking of them in the wild, thinking of them in nature where they truly belong. And that’s why at Born Free we are launching our Tigers in Crisis campaign.”