An important milestone for the protection of wild animals in Scotland. 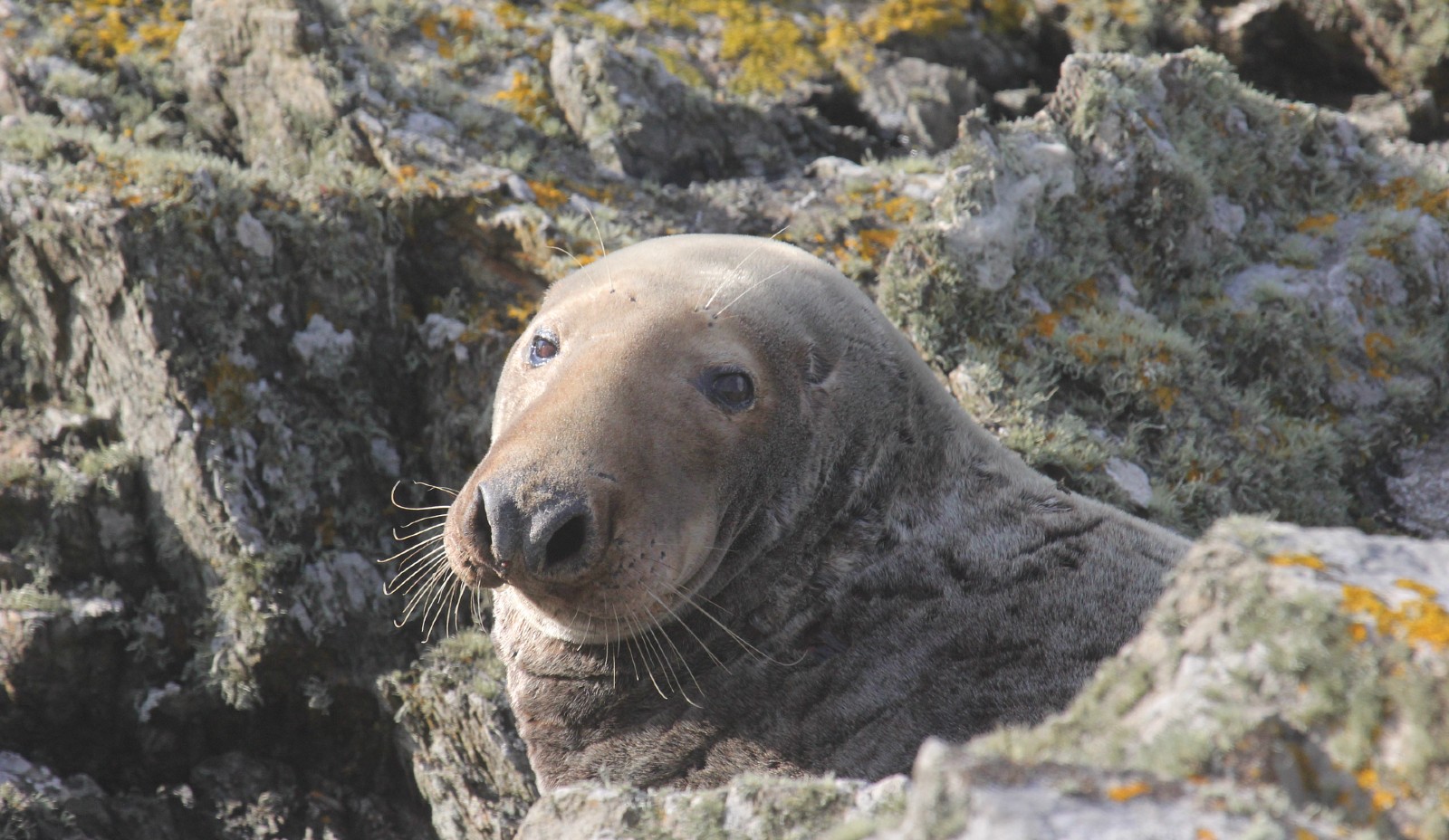 Responding to the news, that the Scottish Parliament has agreed amendments to legislation that could bring an end to the mass shooting of seals and mountain hares by commercial interests, Dr Mark Jones, Born Free’s Head of Policy,said: “The changes agreed in Holyrood should mean a reprieve for Scotland’s seals and mountain hares from large scale shooting by fish farmers, fisheries interests, land managers and gamekeepers. We have been working with the Scottish government, industry and other stakeholders for years to find ways to protect these animals. We now call on the government in Scotland to implement and enforce the changes as soon as possible, to ensure any illegal shooting is robustly dealt with, and to work with the industries concerned to ensure any alternative measures they take to protect their interests do not adversely impact seals, hares, or any other wild animals or their habitats.”

While Born Free’s work is mainly focused on international wildlife issues, many British species are in serious decline, and the protection of wild animals here in the UK is every bit as important, which is why Born Free also campaigns on behalf of British wildlife.

The amendments to the Marine Mammals (Scotland) Act, which were proposed by the Scottish government, removed exemptions to seal protections which, until now, have allowed fish farmers and fisheries interests to shoot seals under licence to “protect the health and welfare of farmed fish”, and to “prevent serious damage to fisheries or fish farms”. Since 2011, fish farming and fisheries companies have been allocated quotas by the government for the numbers of seals they can shoot. Close to 2,000 seals are reported to have been shot under licence over the past decade; the number that may have been shot illegally is not known.

Mountain hares will no longer suffer from an “open season” for shooting, thanks to changes to the Wildlife and Countryside Act 1981 (as it applies to Scotland). Until now, tens of thousands of mountain hares have been targeted each year during the open season, ostensibly to control diseases spread by ticks, and to reduce overgrazing of mountain habitats. The uncontrolled killing has raised fears for the future of mountain hare populations in some parts of the country. In future, landowners will need to apply for licenses at all times of year before targeting mountain hares.

Dr Jones added: “Scotland is showing the way forward by finally rejecting the arguments of vested interests who claim the mass killing of these animals is necessary. We need England and Wales to follow suit and introduce greater protections for hares and other diminishing wild species from exploitation without delay.”