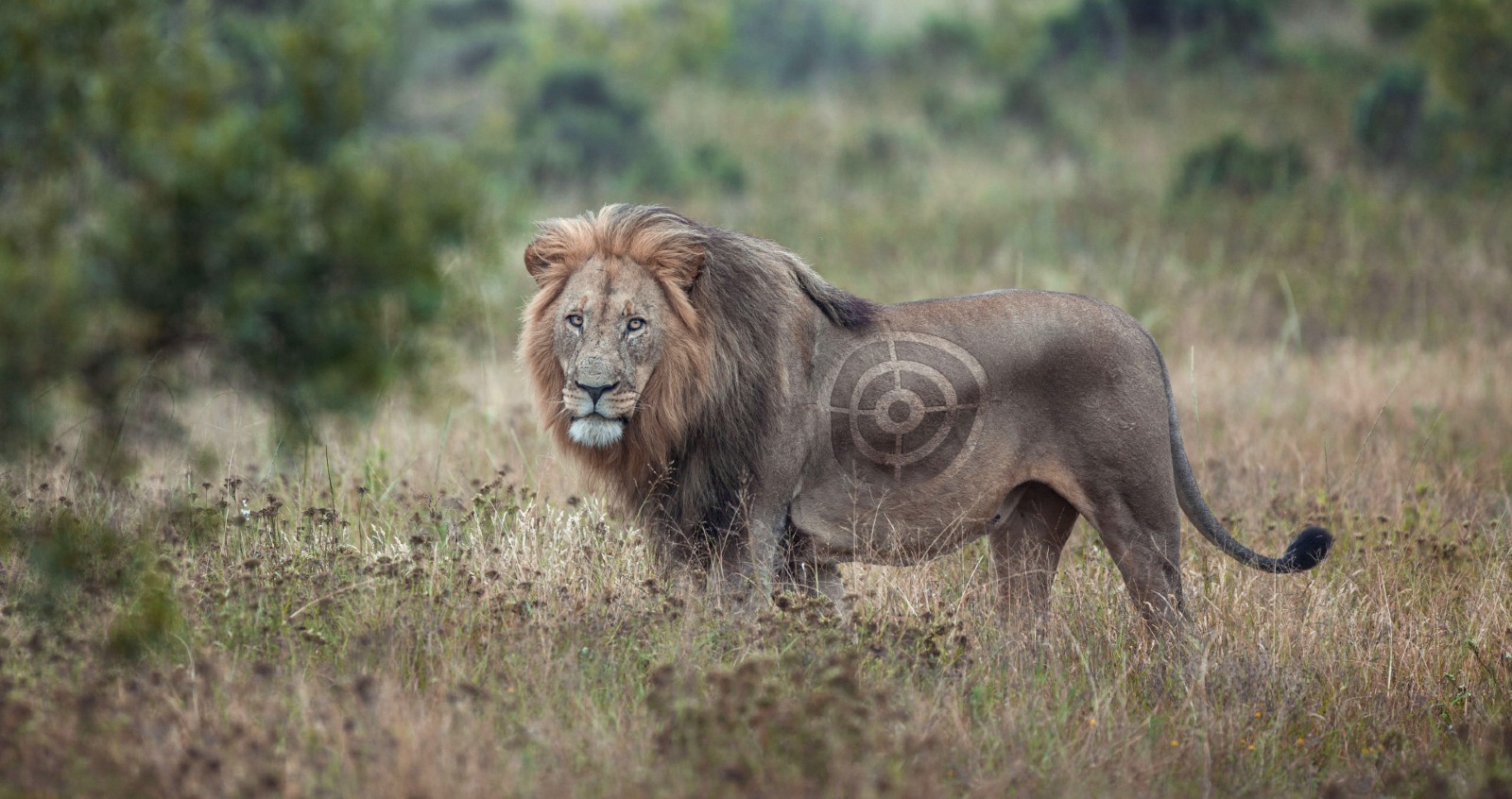 The Government has taken a dramatic step back from the commitments it made in its pre-election manifesto to  improve animal welfare, and in DEFRA’s Action Plan for Animal Welfare, published in May 2021.

In a development that may have far reaching and negative welfare implications for thousands of animals and damage the prospects for compassionate conservation, today’s Queen’s Speech lacked any reference whatsoever to animal welfare, wildlife protection or wider environmental priorities. This is in spite of longstanding promises for an Animals Abroad Bill introducing bans on the import of hunting trophies, fur and foie gras, and an end to the advertising of low animal welfare tourism activities overseas, such as elephant riding.

The speech only referenced Government support for ‘agricultural and scientific innovation at home’, and for ‘sustainable and efficient farming and food production.’

Responding to the Speech, Born Free’s Head of Policy Dr Mark Jones said: “The lack of any reference to the long-promised animal welfare and wildlife protection measures in today’s Queen’s Speech is acutely disappointing, particularly when we know that such measures carry overwhelming public support. While the failure to include reference to the Animals Abroad Bill and other key legislative and policy initiatives in the speech doesn’t preclude Government from introducing such measures, it leaves us seriously questioning its commitment. Animal welfare campaigners and many conservationists will be both perplexed and deeply concerned that an opportunity for the government to reaffirm its commitment to such important and widely-supported measures has been missed. It does not bode well.”

In his forward to DEFRA’s Action Plan for Animal Welfare, the Secretary of State for Environment, George Eustice, stated: 'Our manifesto was clear that high standards of animal welfare are one of the hallmarks of a civilised society. We have a long tradition of protecting animals and that will continue – and we will continue to support such efforts overseas… We will continue to raise the bar, and we intend to take the rest of the world with us.'

However, recent media speculation has suggested that elements of the Animals Abroad Bill could be hived off, with some being offered to individual MPs as ‘Hand-Out Bills’ for the Private Member’s Bill ballot, which will take place later in May. Most Private Members’ Bills generally stand little chance of becoming law.

Dr Jones concluded: “At Born Free, we will continue to hold Government to its longstanding commitments and do all we can to ensure that calls for improved animal welfare and wildlife protection at home and abroad continue to fill MPs’ inboxes. In his first speech as Prime Minister in July 2019, Boris Johnson said: ‘Let’s promote the welfare of animals that has always been so close to the hearts of the British people.’ We clearly need to double our efforts if we are to make this ambition a reality and ensure the Government doesn’t betray animals by reneging on its promises.”