WE HAVE A WINNER!

This Year’s Recipient For Born Free’s Annual Grant For Applied Research And Conservation Of Primates Has Been Chosen. 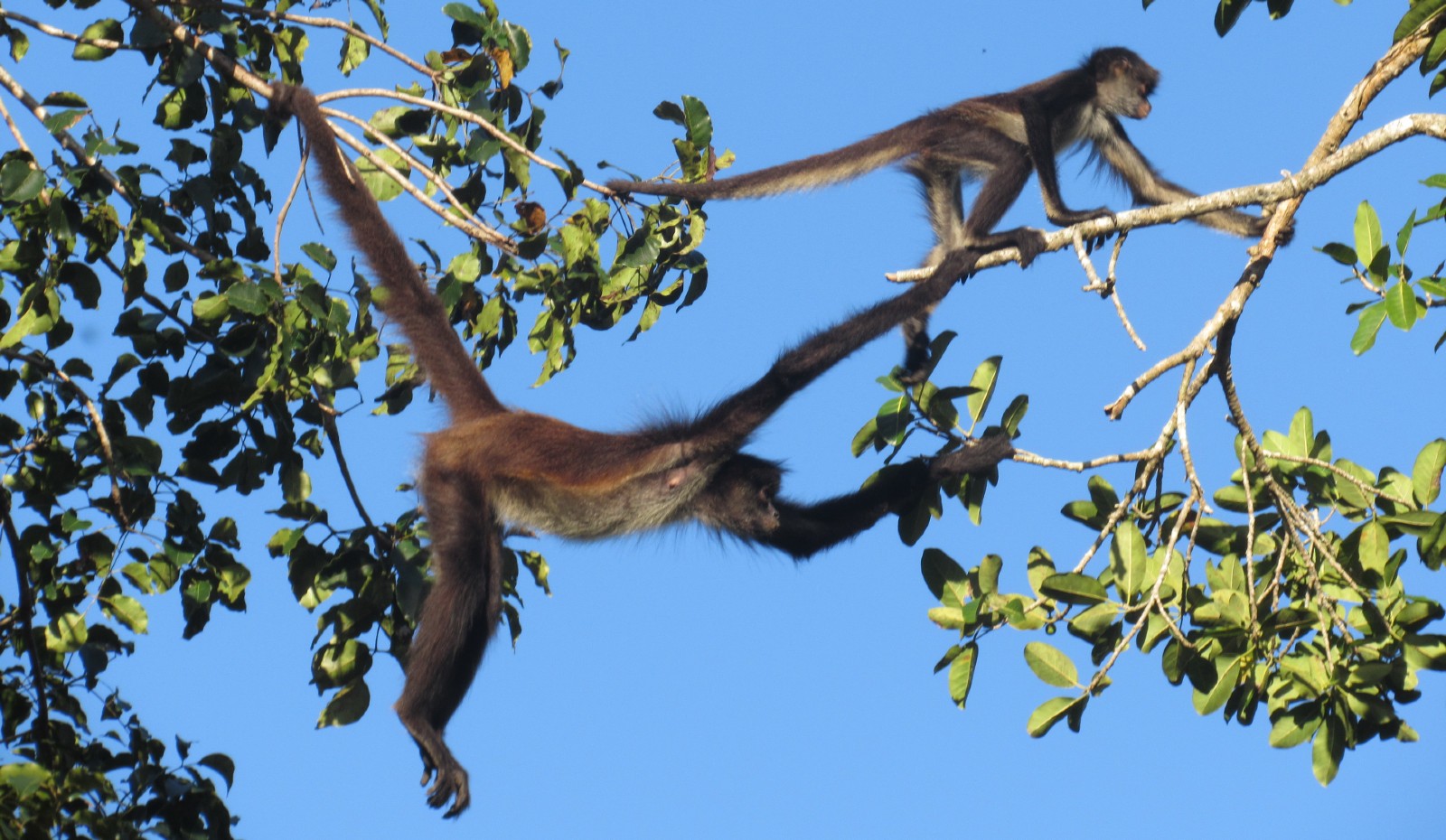 Born Free and The Primate Society of Great Britain (PSGB), the UK's national primatological society, offer an annual £1,500 grant to support researchers from countries with threatened primates – the group of mammals which includes apes, monkeys and lemurs.

We are thrilled to announce Eduardo Jose Pinel Ramos, a researcher from Honduras, has won our 2021 grant and will study rare spider monkeys (Ateles geoffroyi) in Mexico. Eduardo is currently studying for a PhD in neuroethology, and has more than 10 years’ experience by volunteering and working in primate research and conservation in Colombia, Peru and Honduras.

With their long limbs and prehensile tails, you can see how spider monkeys got their name! One of the largest New World monkeys, they are listed as Endangered on the IUCN* Red List of Threatened Species and one of the world’s 25 most endangered primate species. Across their range, spider monkey populations are declining, mainly because of forest loss, fragmentation and degradation, but also because they are a charismatic monkey species often taken to be kept as pets.

“Since the beginning of my bachelor degree when I got interested in primates and started learning about them, I realised how little information there was about Geoffroy's spider monkeys in Honduras, the country where I was born,” said Eduardo. With a diet largely consisting of fruit and nuts, spider monkeys help disperse seeds through their droppings. Eduardo’s research will investigate the role spider monkeys play in regenerating trees, a crucial function which helps to maintain the persistence and the health of the planet’s ‘lungs’, the forests.

With support from the grant, Eduardo will survey the vegetation and forest structure of spider monkey habitat in the Yucatan Peninsula, Mexico, where established research groups and infrastructure will aid his work. He will be investigating how the abundance of spider monkeys differs in areas of young to mature forest and how the diversity of tree species changes in those environments, allowing him to evaluate the influence of spider monkeys on forest regeneration.

Eduardo’s long-term dream is to learn as much about spider monkeys from the best researchers in the field and acquire the tools to enable him to go back to his homeland of Honduras, and apply all his learnings to drastically improve the outlook for the so far neglected spider monkeys of Honduras.

Eduardo added: “It is important to understand how spider monkeys use modified ecosystems and contribute to forest regeneration, because their local extinction will likely generate an ecological imbalance. My results could encourage and help establish better and more effective conservation plans for this species in Mexico as well as eventually back home in Honduras.”

Watch this space for updates on Eduardo Pinel’s work over the next year.

FIND OUT MORE ABOUT THE PSGB AWARD 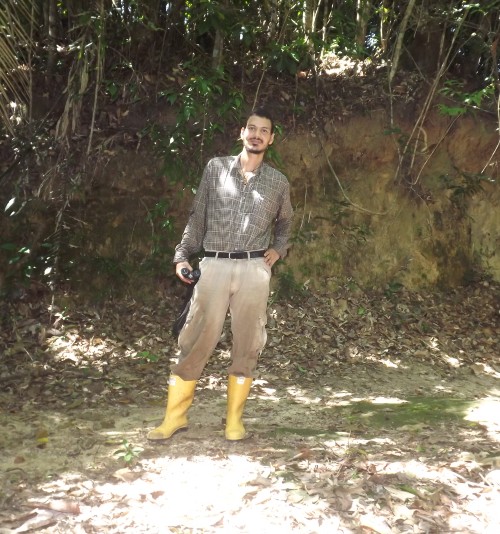