PORTUGAL TO BAN WILD ANIMALS IN CIRCUSES BY 2024

Lions, tigers, elephants, camels and zebras are among more than 1,000 animals set to be banned from use in circuses in Portugal by 2024.

When the ban comes into force, the Portuguese government has indicated that attempts will be made to place the animals in wildlife shelters in Portugal or overseas.

Please help make the proposed ban in Wales become a reality. Write your letter to the Welsh government here 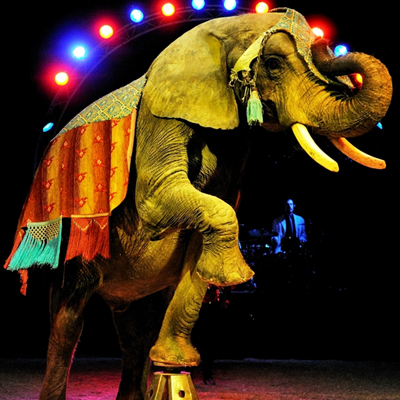