Born Free was this week heartened to hear of yet another elephant ivory market being one big step closer to closure. 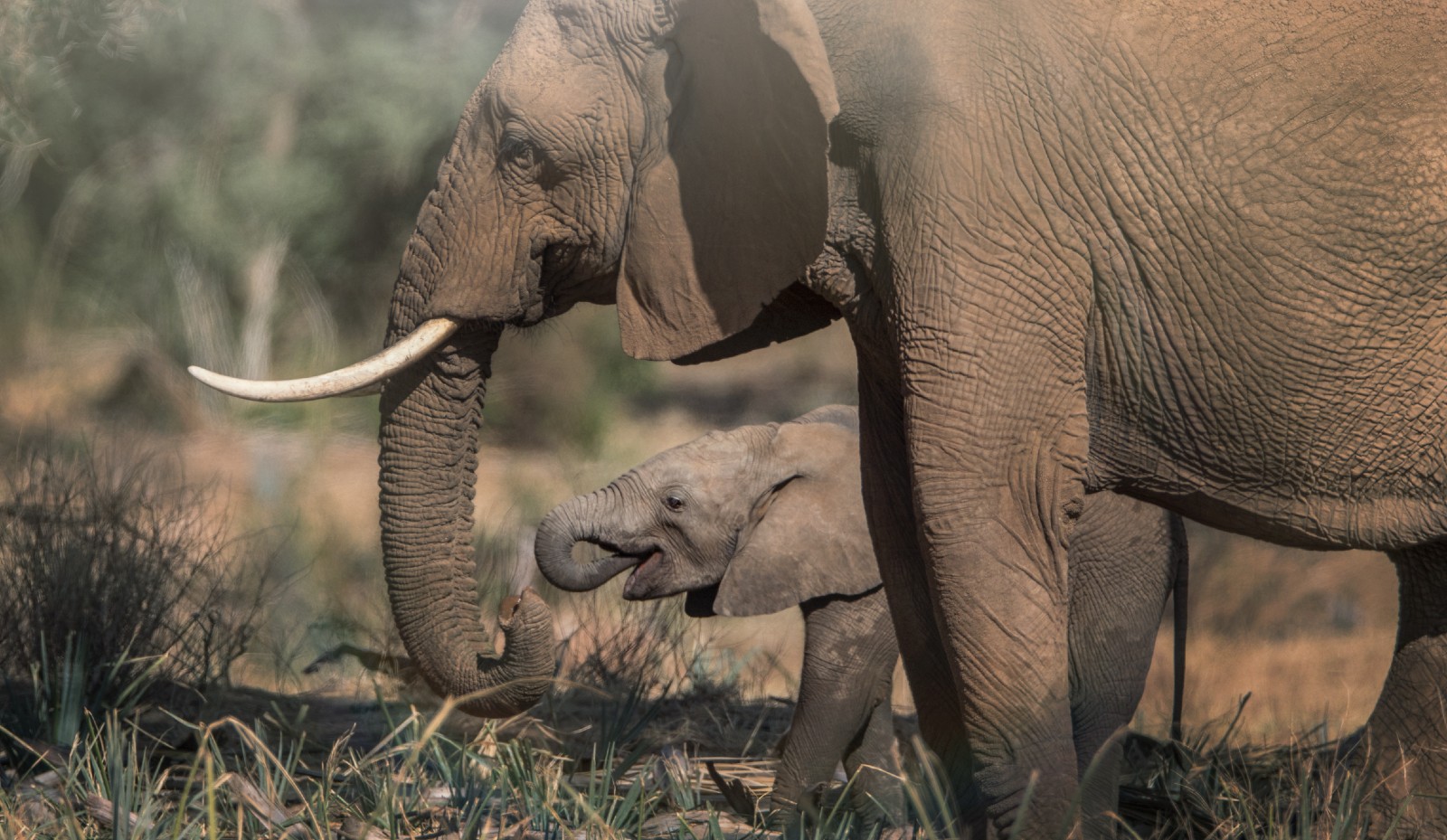 New Zealand’s cabinet has approved a proposal by the Minister of Conservation to ban the domestic trade in ivory taken from the wild after 1975, and placed further restrictions on the import and export of ivory. This comes in the wake of a public consultation process which Born Free participated in, urging New Zealand to take a strong line in protecting elephant populations from further assault by the demand for ivory carvings and trinkets. Of the 119 responses to the consultation, 105 expressed support for a domestic ban.

While the country’s ivory market may not be on a par with some better known ones, closing the doors on New Zealand’s domestic trade and further limiting legal imports and exports will continue to tighten the stranglehold on the global movement of ivory, limit opportunities for profit from the blood of elephants and ultimately undermine further demand stimulation. Born Free warmly congratulates New Zealand’s leadership on this important issue.

As with any ban, the devil will be in the detail – how tight any exemptions will be in practice, and how comprehensively the new regulations will be enforced. Born Free will continue to keep a watchful eye and provide input into the process as it unfolds, with the next step being a draft Bill tabled for approval by the House of Representatives sometime after the election in October 2020.

This news should also serve as a timely reminder to countries with more substantial ivory markets which remain weakly regulated, such as those in the European Union, and encourage governments to recognise the critical role they play in the global response to elephant poaching.