We welcome a decision by the Board of the National Trust to end the licensing of so called 'trail hunting' on its land today.

The decision follows a landslide vote in support of a members motion calling for a ban on this activity, at the National Trust AGM in Harrogate on 30th October.

The motion was put to the National Trust AGM on the basis of overwhelming evidence that trail hunting was a cover for illegal hunting with hounds.

Born Free has supported a campaign led by the League Against Sports in towns and cites across the country urging National Trust members to call for an end to trail hunting on its land, culminating in this years AGM decision.

The decision follows closely on the heels of an announcement by National Resources Wales (NRW) that it will no longer allow trail hunting on its land, which accounts for nearly 7% of Welsh countryside and forests.

It also follows the conviction of Mark Hankinson, the former director of the Master of the Foxhounds Association who was recently found guilty of encouraging others to break the Hunting Act 2004, under Serious Crimes Act 2007.

"The public is now more aware than ever that trail hunting is little more than a smokescreen for illegal hunting with hounds.

"Its now time that other major public and private landowners including Forestry England, Church of England, Ministry of Defence and United Utilities followed the lead of the National Trust and National Resources Wales by also banning trail hunting on their land.

"We also call on the Government to close the loophole in the Hunting Act that allows this activity to continue which results in foxes being chased and killed by hunts across the country." 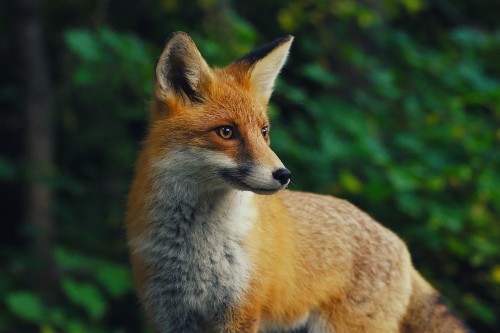 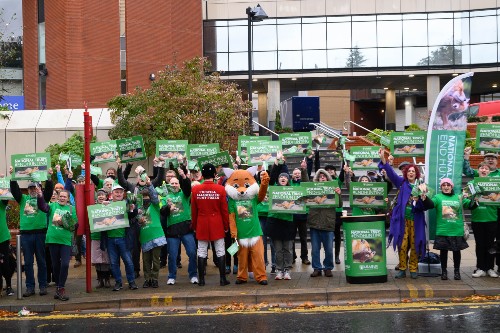