SALES OF NAMIBIA ELEPHANTS TO GO AHEAD DESPITE OUTCRY 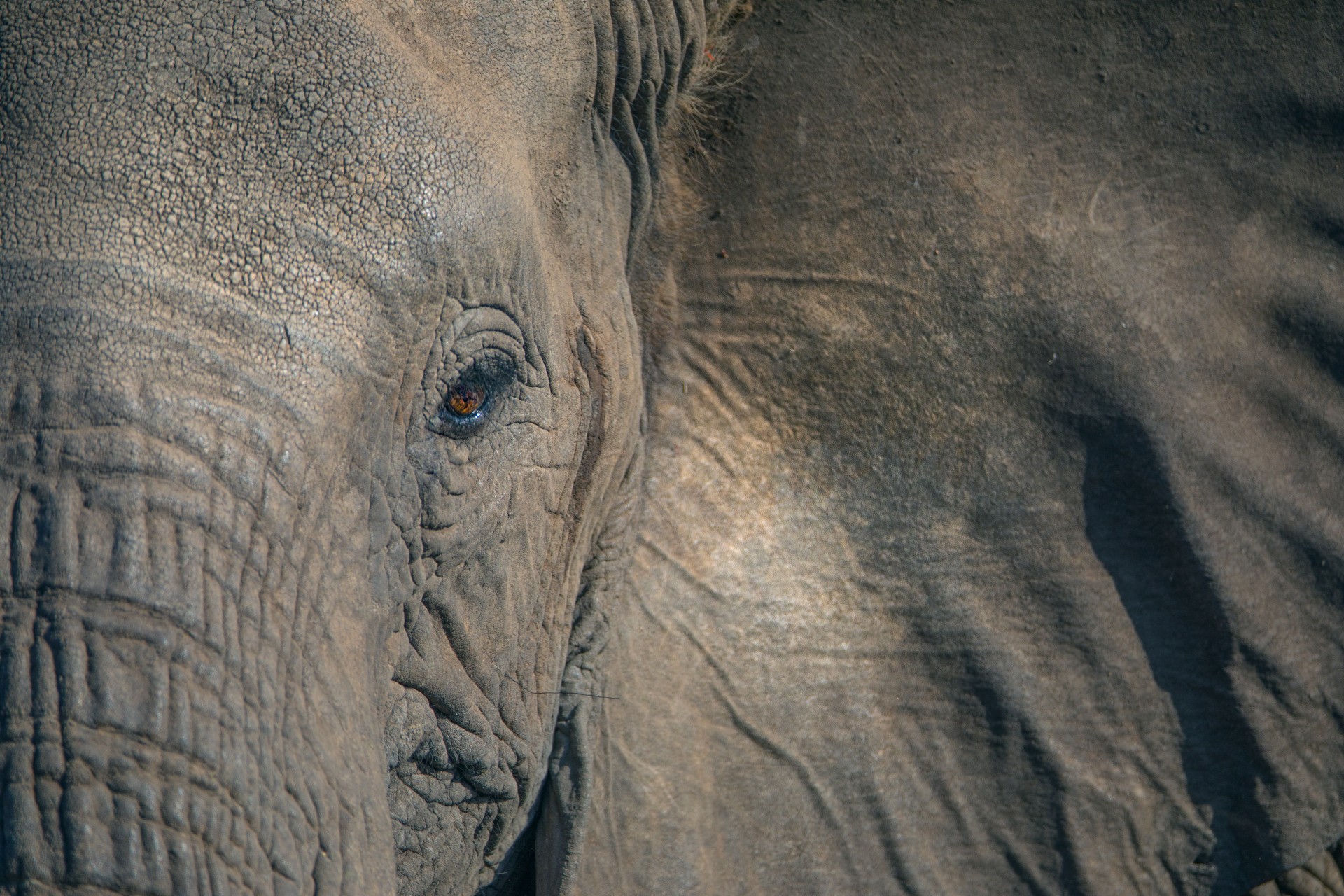 Namibia’s authorities look set to proceed with their planned sale of as many as 170 live wild elephants to the highest bidders, in spite of international condemnation, according to recent news reports.

The sales were originally announced in a notice posted in The Namibian newspaper in early December 2020 by the Ministry of Environment, Forestry and Tourism, with a deadline for bids of 29th January 2021.

Veterinarian Dr Mark Jones, Born Free’s Head of Policy, said: “These sales will do nothing to alleviate claimed elephant overpopulation or the impacts of drought, nor to reduce human-elephant conflict in Namibia. Indeed, the social disruption that the process of capturing and moving elephants will cause, could well make conflict between elephants and people more likely. Namibia’s authorities should listen to international elephant experts, and cancel these disastrous sales before it’s too late.”

In December, Born Free led a coalition of 60 wildlife organisations, scientists and veterinarians, who wrote to the Namibian President and other key government contacts, urging them to intervene. However, these and other protests and and petitions appear to have gone unheeded.

“Many international experts have offered to assist the Namibian authorities in finding more effective and humane solutions to the perceived problems cited by those same authorities in defence of the sales. Their lack of response is extremely disappointing, and will doubtless be disastrous for the affected elephants and the wider family groups from which they will be cruelly torn. It seems the authorities are more interested in short term monetary gain, than in the effective management of their elephant populations. Once again we call on Namibia’s leaders to step back from the brink," Jones added.

In the Born Free-led letter, the signatories emphasised the negative consequences of removing elephants from their herds, and the likelihood that such sales might contravene international legislation if elephants are exported from the country. Wild elephants also sequester a huge amount of carbon over their lifetimes, the value of which, over time, would dwarf any one-off income derived from the sales.

Born Free will continue to call on Namibia and all elephant range States to desist from capturing wild elephants for commercial sale, and to manage their elephant populations where they belong – in the wild.