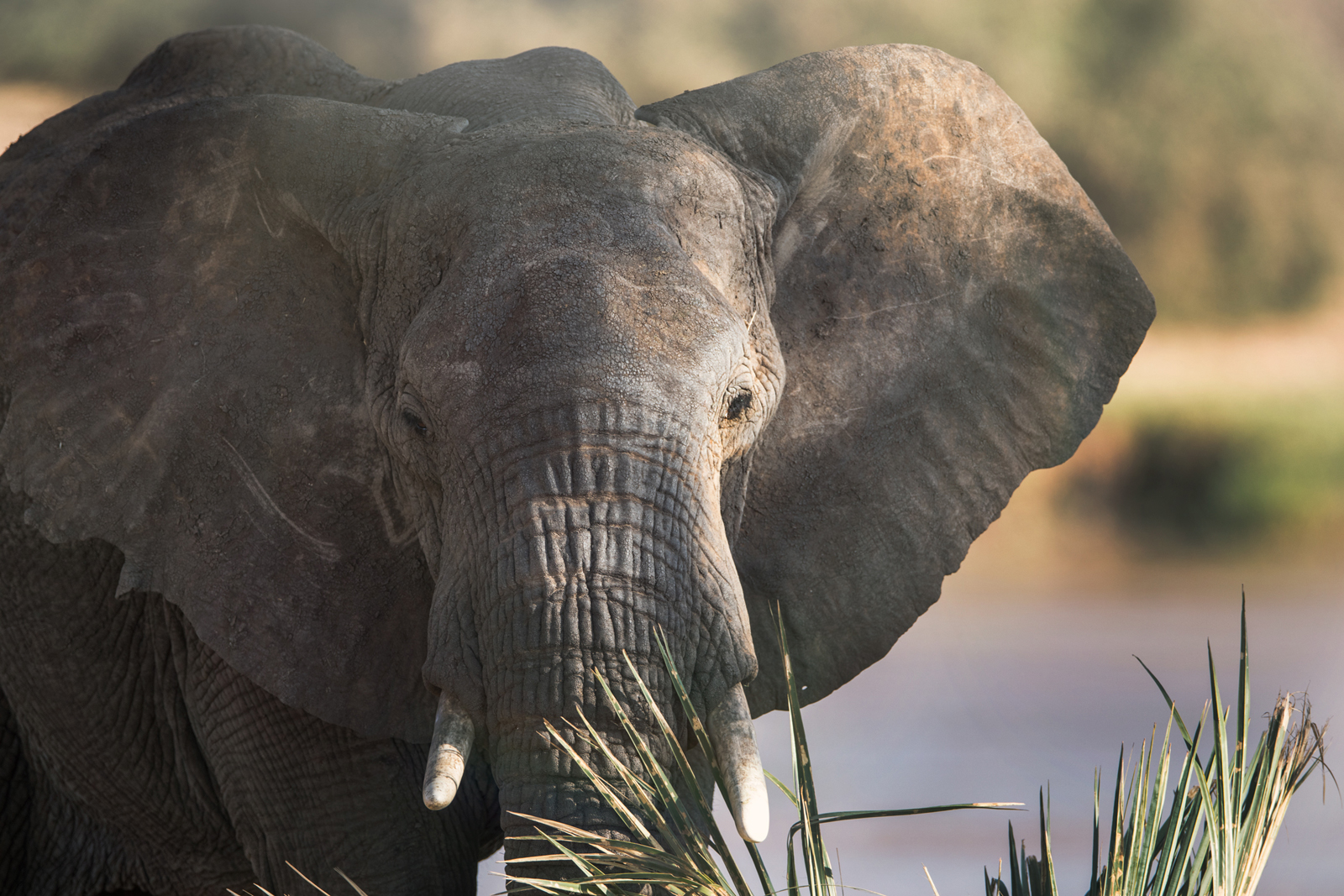 Born Free is leading a coalition of 60 wildlife organisations, scientists and veterinarians, who are calling on Namibia’s authorities to abandon plans to sell off as many as 170 live wild elephants to as yet unknown destinations within or outside the country.

Born Free’s Head of Policy Dr Mark Jones said: “Elephant populations are in steep decline across much of Africa, thanks to habitat loss, poaching for their ivory, and retaliatory killings. Namibia is fortunate to be home to around 23,000 elephants, some of which are uniquely adapted to life in the desert. These sentient, sensitive and highly social animals need protecting. Selling some of them off to private bidders will cause immense animal suffering, and disrupt their remaining family groups and herds.”

In a tender notice published in local media in December 2020, the Ministry of Environment, Forestry and Tourism advertised up to 170 live elephants for sale, including adult males and family groups, from the Omatjete area, Kamanjab commercial farming area, Grootfontein-Kavango Cattle Ranch area and Grootfontein-Tsumkwe area. News reports suggest the Namibian authorities are claiming the sales are in response to overpopulation, drought, and increasing human-elephant conflict.

Jones continued: “These proposed sales will do nothing to manage populations or mitigate conflict between elephants and people. Indeed, the disruption to elephant family groups and wider elephant society could make conflict with people much more likely. There is also no indication of where the animals will end up; some of them could find themselves exported to captive facilities which are completely unsuitable for wild elephants. We implore the Namibian authorities to abandon these sales, and instead work with experts to find practical and humane solutions to the problems of drought and conflict, that will enable elephants and the people who live alongside them to peacefully co-exist.”

While under international rules exports of live elephants from Namibia are limited to in situ conservation programmes, there is a fear that buyers of the elephants might try to circumvent these rules in order to profit by exporting the animals to zoos and other captive facilities, where the elephants would undoubtedly suffer,

The coalition has written to President Hage Geingob, calling on him to intervene and cancel the sales, and offering its expertise to help protect Namibia’s elephants. A full version of the letter can be seen here.