THE MCKENNA-TRAVERS AWARD FOR COMPASSIONATE CONSERVATION

We are delighted to announce that applications for the McKenna-Travers Award for Compassionate Conservation (MTA) 2020 are now being accepted. 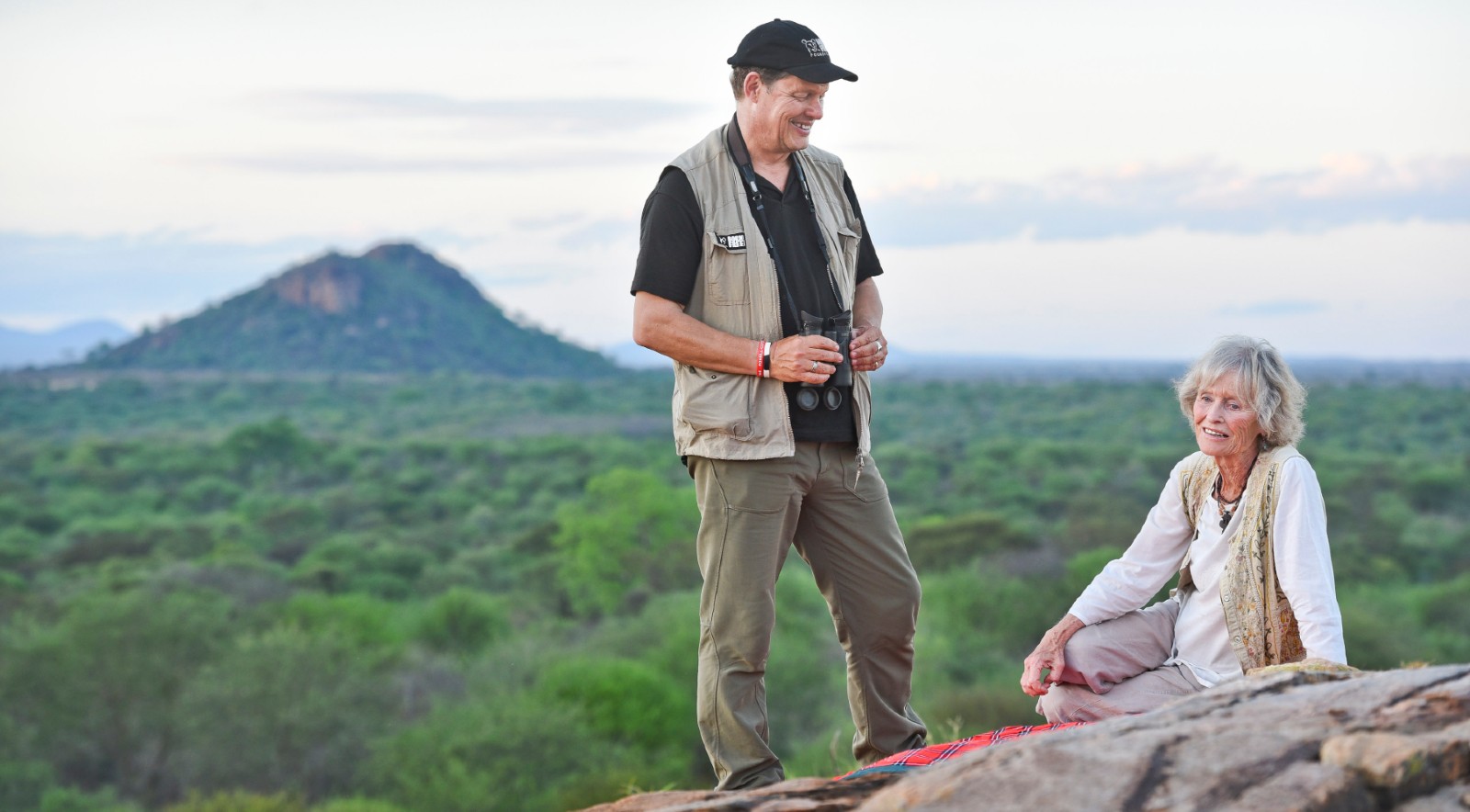 Named in honour of Virginia McKenna OBE, her late husband Bill Travers MBE, and their eldest son, Will Travers OBE, who co-founded the charity that became Born Free in 1984, the award will not only raise the professional profile of the winner, but offers a substantial project grant worth up to £10,000 to help the winner implement their Compassionate Conservation agenda.

Virginia McKenna stated: "I hope this award will recognise, inspire and support outstanding individual conservationists, researchers and practitioners, who place a very high priority on animal welfare and who incorporate a compassionate approach to the field conservation of species under threat, conservation policy or environmental education.”

2020 is the eighth year that the award will recognise individuals across the globe, with previous winners including:

The application period for the 2020 McKenna-Travers Award is now open and the deadline for applications is 28th August 2020. The winner will be announced on 17th October 2020.