Animals, The Public And Veterinarians Put At Risk. 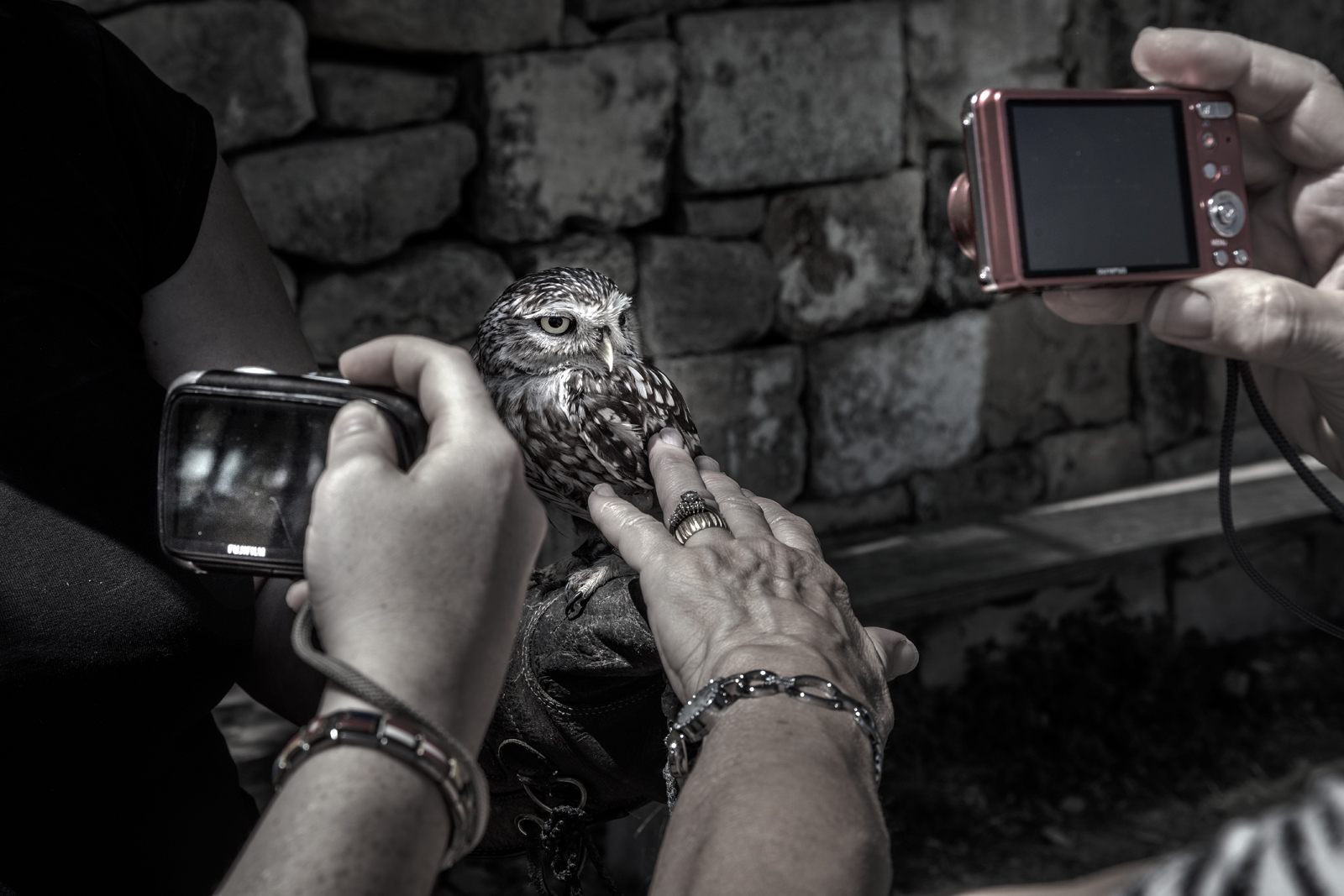 The reason behind the Maltese government’s u-turn regarding new regulations restricting the petting of potentially dangerous wild animals in Maltese zoos may now be becoming clear.

Born Free’s Head of Policy Dr Mark Jones, explained; ‘’The original proposed ban recognised that handling and close physical interaction with captive wild animals was likely to compromise the physical and psychological wellbeing of the animals concerned, and jeopardise public safety. These are key issues and precisely why the draft law should remain as it was originally presented, with a full ban on animal petting. However, according to Malta’s Independent newspaper, it is reported that the island’s newly-appointed Animal Welfare Commissioner, Alison Bezzina, has been the target of social media threats from Maltese zoo owner Anton Cutajar, who runs the illegally-built but later sanctioned Arka ta’ Noe Zoo in Siggiewi.”

The Independent reports that Mr Cutajar says he will act to force Bezzina out of her post if she makes a move against his zoo, as this is a “conflict of interest.” He goes on to say, “I will send the letters to who I need to send them to, in order to remove you from your post, and make sure that your time as commissioner is up.”

The Maltese government attempted to explain away the volte-face involving the new regulations concerning the Keeping of Wild Animals in Zoos Regulations as being the result of a ‘mistake’. They stated that the original draft legal notice that was uploaded to the government’s website, which stated that the handling and petting of zoo animals would be banned, was “published erroneously”. According to a spokesperson for the Animal Rights Ministry, “The correct version was uploaded within 24 hours”.

This “correct” version of the draft regulations states that: “Animals or cubs can only be exposed to or handled by the public with the scope of petting or taking pictures or any other interactions, under the responsibility of the veterinarian responsible for the zoo.”

This revised text has set alarm bells ringing at the Born Free Foundation. “It will expose members of the public to unacceptable levels of risk and could expose the veterinarians involved to potentially crippling personal liability in the event that an injury occurs as a consequence of a close interaction or animal petting event that they have authorised,” said Dr Jones, himself a qualified vet.

The original announcements by the Maltese government on the future regulation of zoos (Keeping of Wild Animals in Zoos Regulations), which would broadly have brought the country in line with EU regulations and best-practice, were warmly welcomed by animal welfare campaigners. Importantly, they included a proposed ban on close contact with and the petting of captive wild animals in licensed zoos. However, the ink was barely dry before the authorities announced a significant climb-down, setting aside the ban in favour of a much weaker proposal which permitted wild animal petting under the supervision of a veterinarian.

Unfortunately, cub petting and photo opportunities are a staple feature in Maltese zoos, with big cats often at the centre of such activities. There are 127 big cats in Malta, including 64 tigers, 20 lions, and 24 pumas. There are also 11 leopards, three jaguars, two European lynx, two serval cats and one jungle cat. Most of them are registered but not all, with the majority held in zoos and others in private collections. In registered zoos there are 42 tigers and three lions in addition to three brown bears, one zebra, four alpacas, eight bottlenose dolphins, two American sea lions and several species of monkey.

This information was presented in parliament by the former Animal Rights Minister, Anton Refalo, who was recently replaced by seasoned animal welfare activist, Alison Bezzina.

Dr Jones concluded: “Born Free had hoped that the introduction of this new legislation in Malta would lead to the establishment of a small number of effectively-licensed captive wild animal facilities, the closure of illegal or non-compliant operations, and a far greater emphasis on the wellbeing and welfare of those individual wild animals that remain in captivity. Now we fear for the animals, the public, zoo employees and veterinarians alike.”