ANOTHER LION CUB FOUND IN APARTMENT IN FRANCE

Born Free is alarmed to hear that yet another young lion cub has been found in an apartment in Paris.

Police were reported to have been alerted after an individual tried to sell the six-week-old cub on social media. The individual has since been arrested. Born Free is liaising with colleagues in France to secure the best possible future for the cub.

This case comes a year after King the lion cub (pictured) was discovered emaciated in an abandoned apartment on the outskirts of Paris. King was placed in a rescue centre in Belgium before being relocated by Born Free to our big cat sanctuary at Shamwari Game Reserve in South Africa.

Born Free would like to recognise the good work of the authorities and the emergency services in France for taking swift action to rescue these cubs.

We are calling on the Government in France to further tighten regulations and enforcement to ensure that lion cubs and other wild animals cannot find their way from unscrupulous private keepers or the circus and zoo industries into the wildlife trade. It is becoming increasingly obvious that cases such as these cubs are the tip of the iceberg, and that a great many wild animals are being kept illegally as pets across Europe and elsewhere.

Born Free opposes the keeping of wild animals as pets. Wild animals, whether they have been taken from the wild or bred in captivity, have extremely complex social, physical and behavioural needs and are, therefore, particularly susceptible to suffer when kept as pets.

What you can do: 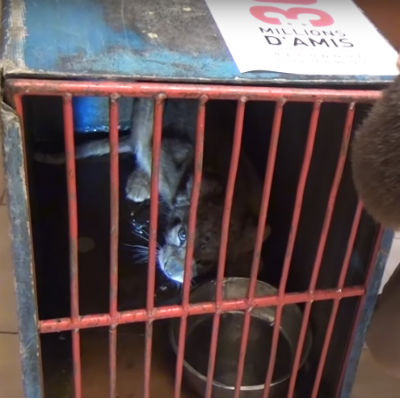 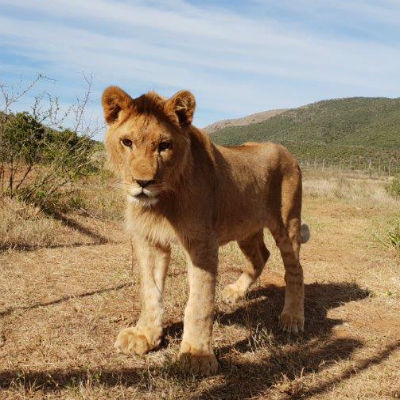