Born Free is pleased to learn that an appeal against the refusal of a licence to operate a travelling circus with wild animals to Thomas Chipperfield – the self-proclaimed “UK’s last lion tamer” – has been dismissed in court.

Chipperfield was denied the licence in July last year but went to court to challenge the appeal. News reports have now confirmed that the court upheld the licence refusal, though Chipperfield is reported to have stated his intention to raise a new appeal.

Born Free’s Head of Animal Welfare & Captivity, Dr Chris Draper said: “We are pleased that the licence refusal has been upheld but are aware that, until the government implements its promised ban, there is always the possibility that a similar application might be successful in the future. The government has stated its intention to introduce a complete ban on wild animals in travelling circuses in England by 2020 – some eight years after their initial promise to ban was made. Our call to Defra is to move quickly to end the use of wild animals in travelling circuses. There is no need to wait two more years to implement this important and popular initiative to protect animal welfare.”

There are currently two circuses in England which are licensed to use a total of 19 wild animals. 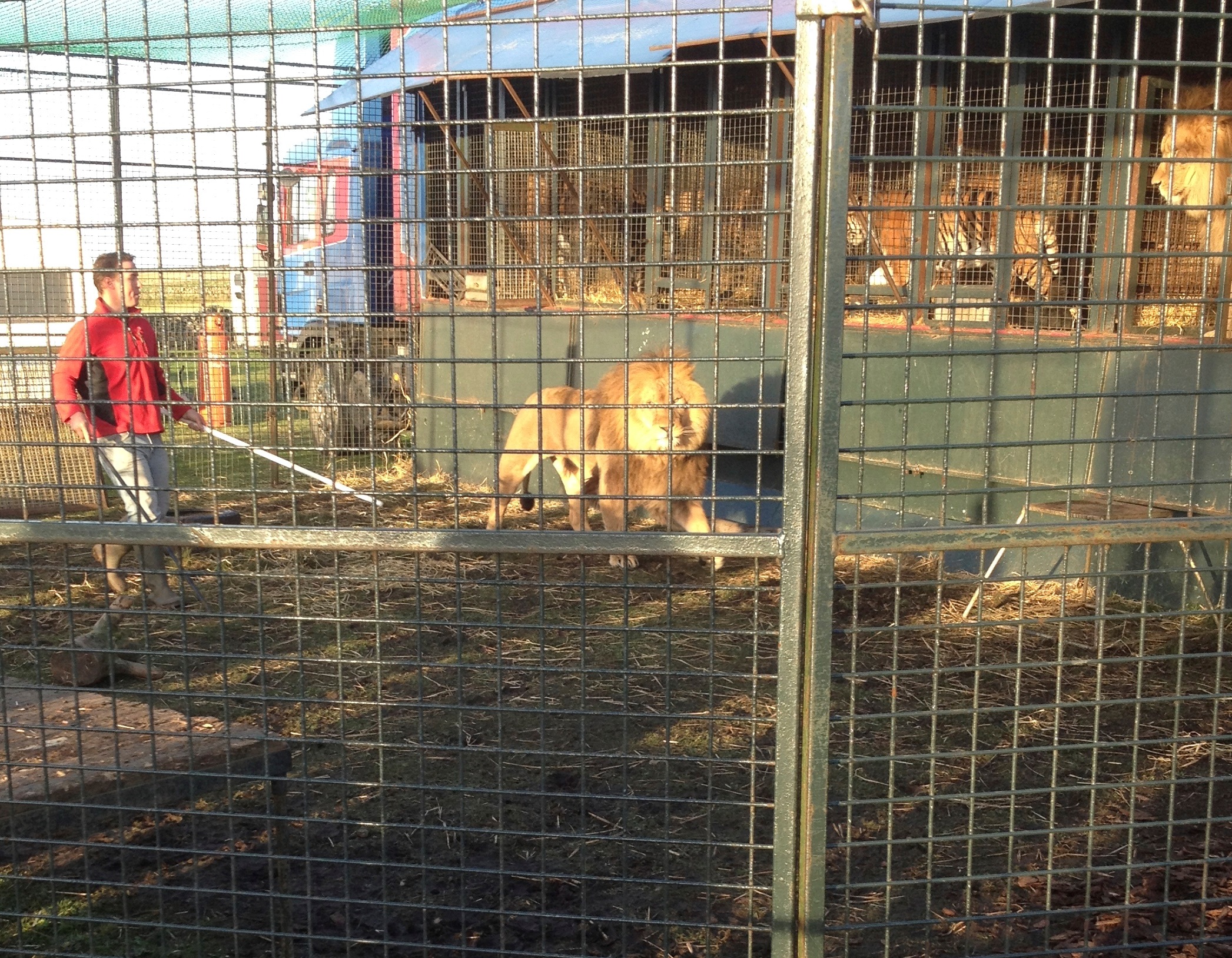