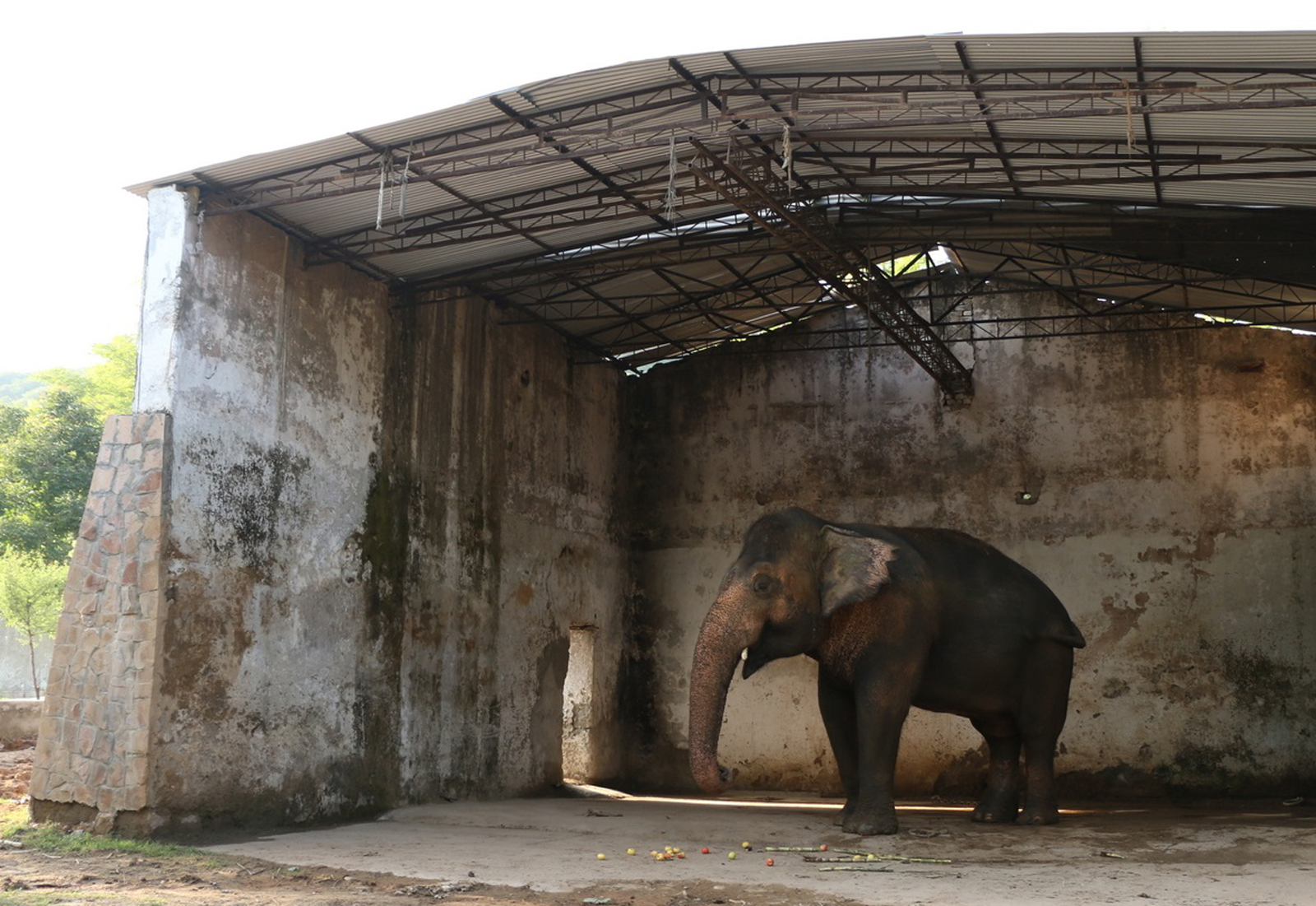 Dr Mark Jones, Born Free’s Head of Policy, said: “We welcome the news that Islamabad’s Marghazar zoo is to close for good, given the longstanding concerns relating to the welfare of the animals it housed. We also applaud the stated intention to convert the site into a genuine rehabilitation centre and sanctuary for indigenous wild animals. However, for this ambition to be credible, the site will need to be developed and operated to internationally-recognised wildlife sanctuary criteria and standards, and not just turned into a sanitised version of the previous facility that continues to exploit animals for commercial purposes or public entertainment.

“We would be willing to provide advice and guidance to the authorities in Pakistan to ensure the transition of the Marghazar Zoo site genuinely meets the aspirations outlined by the Special Assistant to Prime Minister. We also urge the authorities in Pakistan to make similar commitments to close down other commercial zoos in the country, and to bring a permanent end to the wild animal exploitation and suffering that goes on in these and other captive facilities.”

The zoo was recently closed to the public and most of its animals were transferred to various sanctuaries or wildlife parks. Two Himalayan bears, Suzie and Bubloo, are the last animals to remain, after Kaavan the elephant was flown to a sanctuary in Cambodia last week.