We are delighted to confirm that a ban on the import, transportation and keeping of dolphins in captivity has been upheld in Hungary.

Earlier this year, Tropicarium aquarium in Budapest expressed an interest in importing dolphins for display. Nearly 5,000 of you joined us in taking action by calling on the Hungarian Minister of Agriculture to keep the ban in place. Thanks to our concerted campaign, the minister has confirmed that the captivity of whales and dolphins is not supported in Hungary.

Samantha Goddard, Born Free’s Captivity Officer, said: “Together we have helped in keeping Hungary free of captive dolphins. It has been truly gratifying to hear this news and receive acknowledgement from colleagues in Hungary who have thanked Born Free and its supporters for our assistance in this matter. Thank you to everyone who took action. Your concern for these animals and their suffering in captivity has been heard and, for now, Hungary looks set to remain a dolphinaria-free country.” 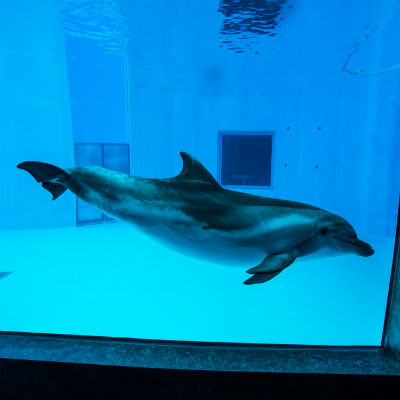