It’s Time To Hold Your Head High, Stand Tall Against Captive Exploitation And Protect Giraffes In The Wild, Where They Belong. 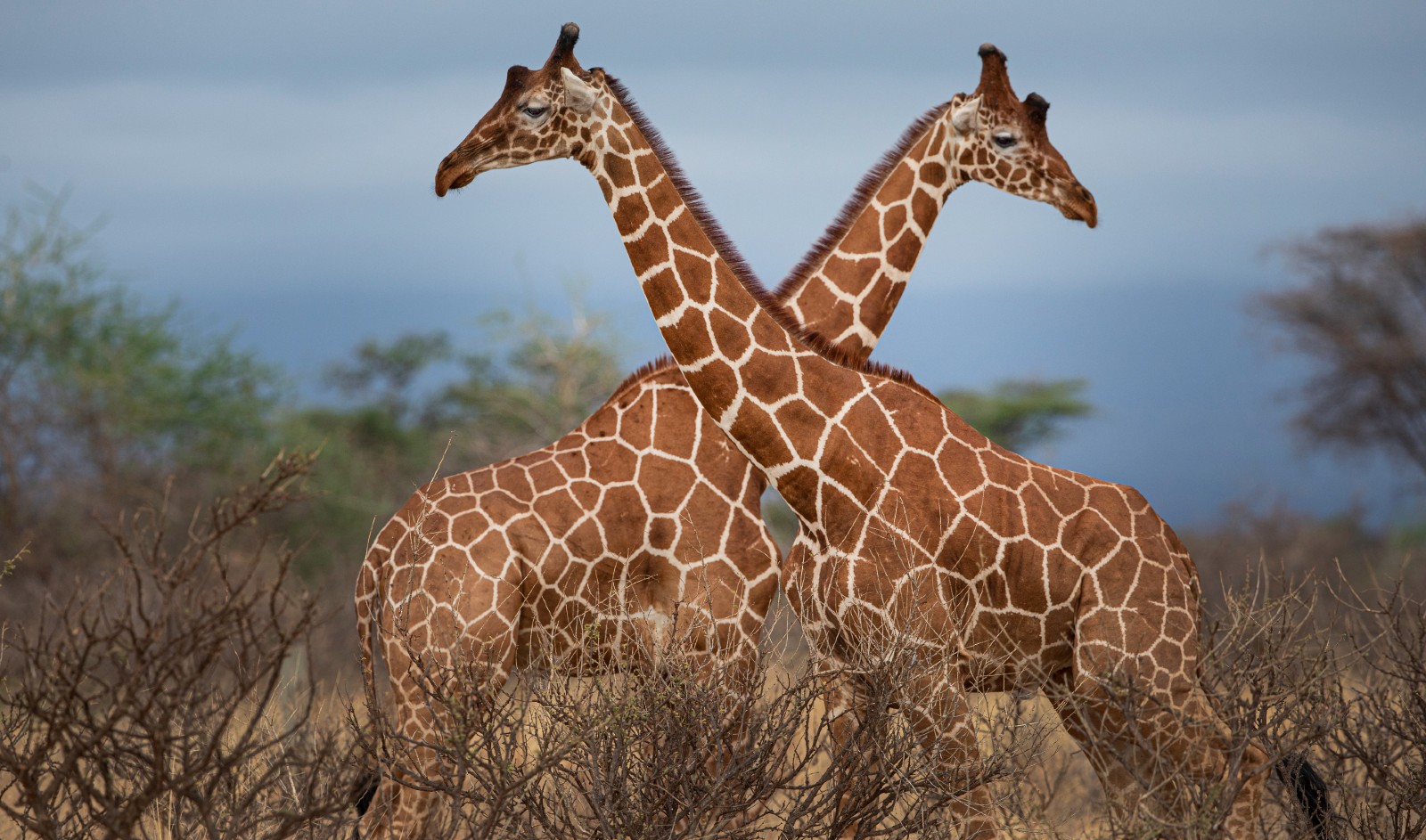 To mark World Giraffe Day, join Born Free to celebrate these extraordinary, unique creatures, not least the world’s longest legs! But, we also want to pose a serious question – where do giraffes belong? Kept safe in the wild, or held captive for our ‘entertainment’?

Housing just five individuals amidst concrete and bars, in an enclosure a fraction of their natural habitat, Edinburgh Zoo’s new giraffe facility reportedly cost £2.8m to develop. Imagine what Born Free could do with such a sum! “This huge amount could fund and expand our giraffe conservation programme in Kenya for over ten years, benefitting thousands of wild giraffes,” explained Dr Nikki Tagg, our Head of Conservation.

In the heartland of our charity – Meru National Park, where Elsa the lioness was returned to the wild – Born Free is developing an exciting new initiative to study and protect one of the world’s rarest subspecies. Meru is home to around 1,400 reticulated giraffe – their orange-brown patches outlined by bright white lines – and these vast vegetarians play a key ecological role. By browsing trees, they open up habitat and promote new growth, dispersing acacia seeds through their dung to stem the tide of desertification.

Almost exclusively found in Kenya (with small populations in Somalia and Ethiopia), fewer than 16,000 reticulated giraffe remain, a 50% decline in 30 years. But, Born Free is all about conservation optimism and YOU can help us turn it around for these giraffes. Help make our new project an outstanding success by adopting our Meru Giraffe Family.

Meanwhile, our work continues to end exploitation in zoos and circuses, with our recent report exposing the suffering of captive giraffes in Europe. Confined in a cage, this ancient species – unchanged for 1.5 million years and evolved to roam Africa’s immense expanses – often displays unnatural repetitive behaviour such as bar-licking, pacing and neck swinging.

Born Free is appalled to see giraffes back at Edinburgh Zoo, for the first time in 15 years. “Their complex welfare needs can never be met in captivity,” said our consultant, veterinarian Dr Stephanie Jayson, author of Born Free’s Confined Giants report. “In the 21st century, we don’t need to get up close to these animals in inappropriate zoo enclosures to support their conservation.”

Born Free also campaigns to end trophy hunting. Unbelievably, some people want to shoot giraffes for fun. Every year, wealthy hunters slaughter hundreds of thousands of the world’s rarest animals to take selfish selfies, then put their gruesome trophies on display at home. Trophy hunting is inhumane and morally unacceptable, and we need your help to end this shameful, archaic practice. 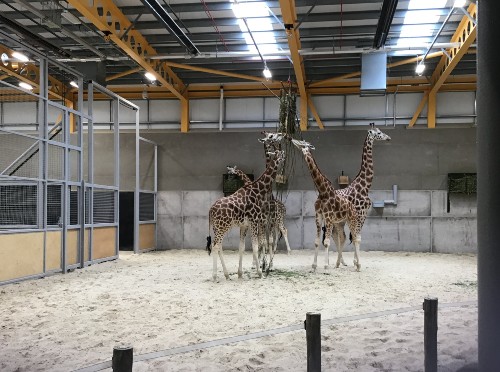 Do you feel as we do about giraffes? Celebrate World Giraffe Day by pledging never to visit a zoo. Instead support REAL conservation by adopting our Meru Giraffe Family, then sign and share our petition to end trophy hunting.