FRANCE TO BAN USE OF WILD ANIMALS IN TRAVELLING CIRCUSES 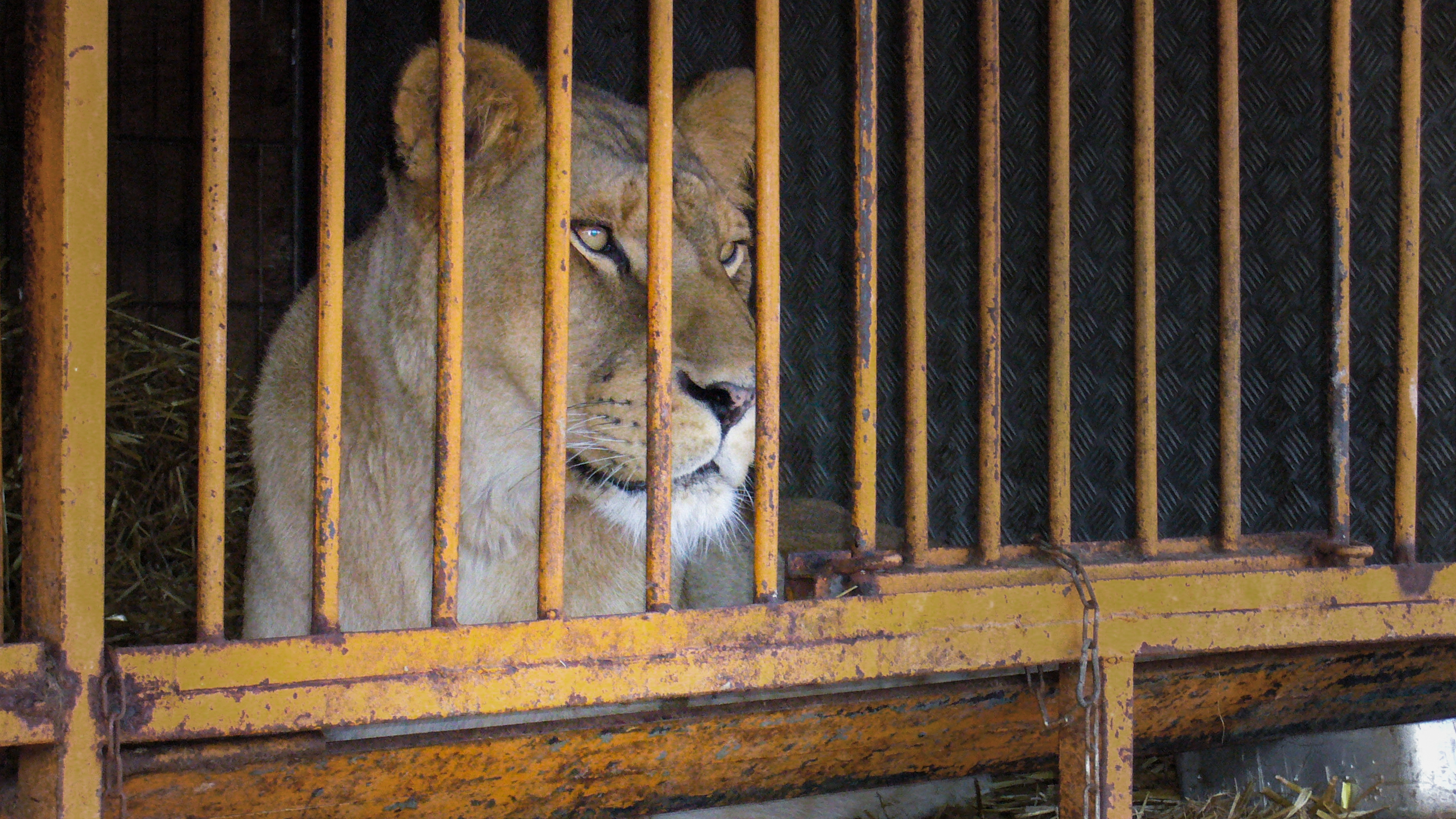 Born Free is elated by news from France that it will introduce a ban on the use of wild animals in circuses. It has also signalled an end to the keeping of dolphins and orcas in captivity, and banned mink farms.

The news, announced today, follows a long-running campaign by French animal welfare advocates, strongly supported by Born Free, calling for a national ban on the use of wild animals in travelling circuses in France, which included an email take action launched earlier this year in which more than 13,000 Born Free supporters took part.

Dr Chris Draper, Born Free’s Head of Animal Welfare & Captivity, said: “While long-overdue, this is a great step forward. Not only will France – one of the last EU Member States with a large animal circus industry – phase-out wild animal acts from circuses, but also it will take a stand against the keeping of whales, dolphins (including orca) and porpoises in captivity.

“However, it is now vital that these decisions are put into practice as soon as is viable, and that steps are taken promptly to strategically and humanely phase-out these forms of wild animal exploitation. We are calling on the government in France, among other things, to provide a detailed timetable for their proposals, and to ensure that all wild animal species are included, that wild animal acts are not simply exported to other countries, and that the ban includes foreign circuses from performing in France with wild animals.

“Born Free is proud to have taken an active role with our partners in France to effect this change, and we thank all our supporters for standing up for the animals.”

In the last three years alone, Born Free has rehomed six lions with connections to circuses in France, and is hoping to relocate more to its big cat sanctuary in South Africa, and other partner sanctuaries, in the future.

On the ban on the keeping of dolphins and orcas in captivity, the government has announced that no new dolphinaria will be built and the country’s three existing facilities will not be able to breed or import more cetaceans. A breeding ban was initially passed in France in May 2017 but was overturned in January 2018 by the country’s highest administrative court who ruled in favour of claims by marine parks that the ban had been imposed following an ‘irregular consultation process'.