Thanks to YOUR support, our petition to suspend trade agreement with the Faroe Islands until all whale and dolphin hunts end will be debated in Parliament on 11th July. Now please encourage your MP to speak up during this important debate and stop the slaughter.

WRITE TO YOUR MP USING OUR TEMPLATE EMAIL

The brutal slaughter of over 1400 white sided dolphins on the Faroe Islands in September 2021 triggered huge anger and condemnation around the world and brought global attention back to the long and bloody history of whale and dolphin killing in this beautiful but isolated archipelago 200 miles to the Northwest of Scotland.

Although the European Union has a ban on the killing of whales and dolphins by its Member States under an EU Council Directive and the Bern Convention, this does not apply to the Faroe Islands as a self-governing country in the Kingdom of Denmark. The Faroe Islands is also not a member of the International Whaling Commission and whale, and dolphin hunts can be legally licenced by the Faroese Government.

In recent decades several marine conservation organisations have attempted to engage with the Government and people of the Faroe Islands to end the whale and dolphin hunts. Public meeting and debates have been held, studies have been produced examining the economic benefits of developing a whale watching industry, documentaries made, books and documents published, yet the brutal killing continues.

In response to the killing, Born Free's Policy Advisor and British Wildlife Advocate Dominic Dyer started a Government Petition calling for the suspension of the Free Trade Agreement with the Faroe Islands until all the whale and dolphin hunts end, and in October 2021, the Government responded to the Petition achieving 10,000 signatures by stating that 'The UK strongly opposes the hunting of cetaceans and is committed to upholding high animal welfare standards in its trade relationships. We continue to urge the Faroe Islands to stop cetacean hunts'.

In March 2022, thanks to your support, the Petition exceeded 100,000 signatures and is now scheduled for debate in Parliament on the 11th July at 6pm - a crucial milestone for animal welfare. However, we are saddened to report that in recent months the whale and dolphin hunts have resumed on the Faroe Islands. On 7th May in the first hunt of 2022, 63 pilot whales were killed including 10 pregnant mothers and 10 dead foetuses. On the 24th May a further 119 pilot whales were killed.

That's where we need your help. We are encouraging supporters to directly contact their local MP, to encourage them to attend the debate and speak out about this continuing slaughter. We have prepared a template letter, and a document which includes a full briefing on this issue. It is vital that as many MPs as possible attend this important debate.

Write to your MP today using the information below ⬇️

WRITE TO YOUR MP

We are encouraging supporters to email their MP by Monday 11th July 2022.

Politely but firmly ask him or her to attend this important debate in Parliament at 6.00pm on Monday 11th July 2022, and support calls for the Government to suspend the Free Trade Agreement with the Faroe Islands until it receives a legally binding commitment from the Faroe Islands Government that it will cease all further whale and dolphin hunts.

Alternatively, you can copy and paste the information from our template letter, which includes full information. There is also a PDF document which we would encourage you to download and attach to your email which will give your MP a complete briefing on the situation, what we are calling for, and why.

If you would like to know the outcome of the debate, please ensure you copy in Born Free, so that we can provide you with an update. Please add the following email address into the cc field when emailing: info@bornfree.org.uk

Please note, by cc’ing Born Free, you are consenting to your details being kept on file. 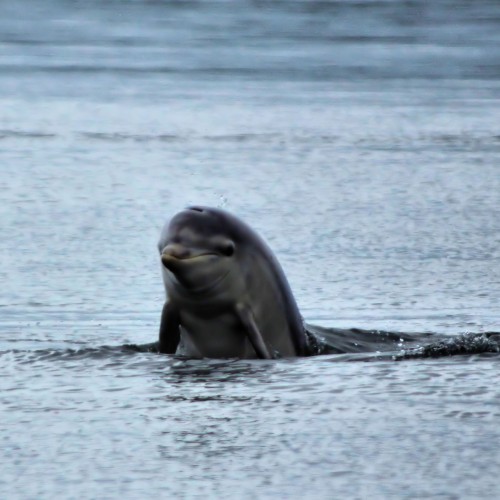