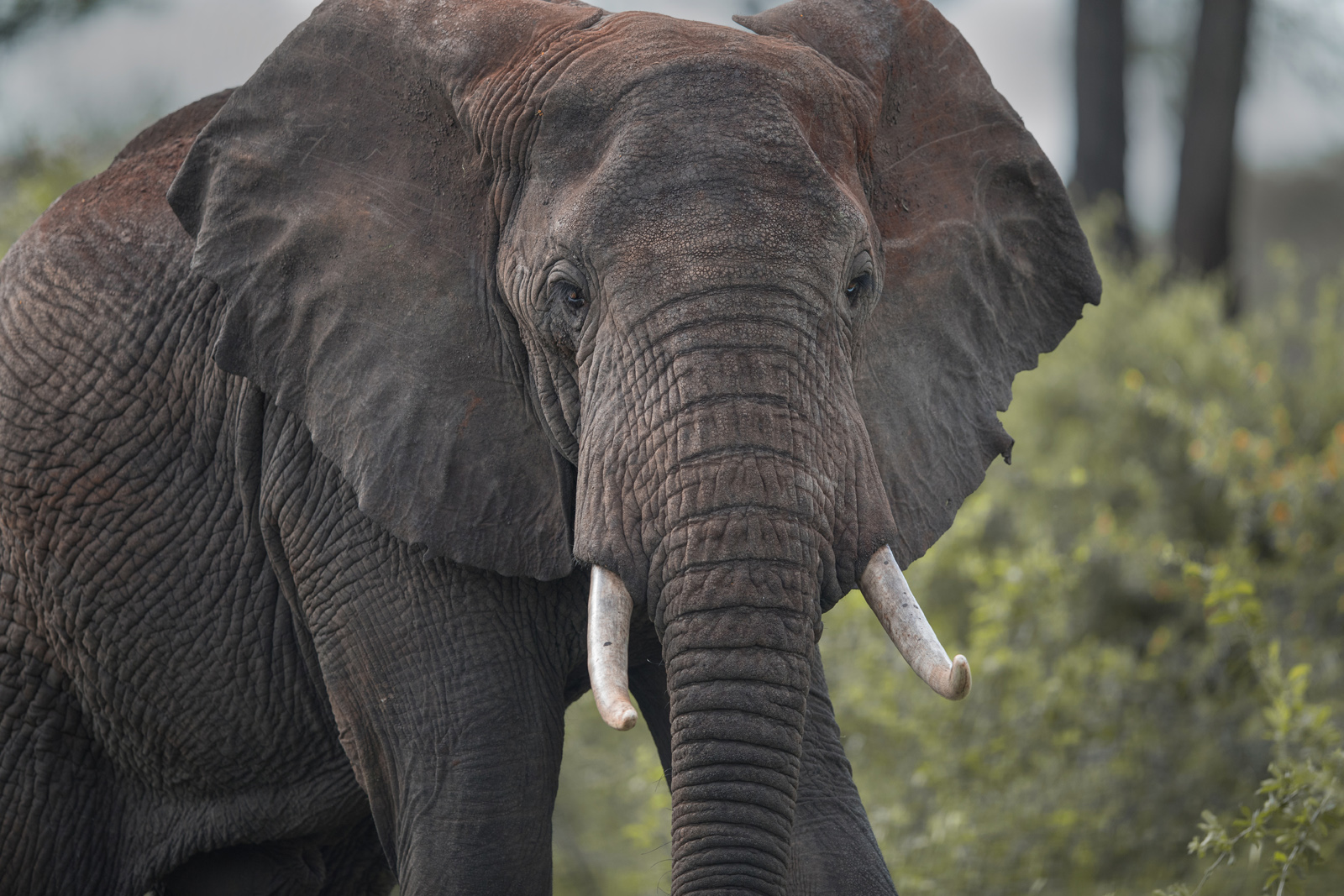 Born Free’s Executive President Will Travers said: “Elephant populations across Africa have been devastated by global demand for ivory, and many thousands continue to die every year at the hands of poachers. If we want to curb poaching, we have to close down all markets for ivory – both international and domestic – as many jurisdictions have already done. This imperative has been recognised and is supported by the 183 Parties (countries) to CITES (Convention on International Trade in Endangered Species).

“Sadly the proposals from the European Commission fail to recognise the urgent need to close down EU markets and stifle demand, and would leave the door open for new ivory from recently killed elephants to be laundered into and through the EU. The commission should reflect on the advice from both CITES and the IUCN that domestic ivory markets should be closed, and the voices of the tens of thousands of European citizens who called for a comprehensive EU ban on ivory trade back in 2017.”

The new rules and guidance proposed by the European Commission would continue to allow exports of ‘valuable’ ivory items obtained before 1975, although there is little information on how such items would be identified and so-defined. Intra-EU trade in pre-1947 ‘worked’ ivory items would continue, with solid ivory items weighing less than 200g, and items consisting of less than 20% ivory by volume, exempt from any certification requirements. This would allow unrestricted trade in such items to continue ‘under the radar’. Additional exemptions would allow continued trade in and repair of musical instruments.

Travers concluded: “The commission seems to be capitulating to the vested interests of a small number of dealers and traders. Europe needs to be setting an example to the international community and putting in place bold and transformative measures that will have a real impact. These weak proposals, which are full of loopholes, will leave Europe lagging behind international efforts to protect the world’s remaining elephants.”

Born Free has joined with 28 organisations in calling for much more robust restrictions on ivory trade across the EU.