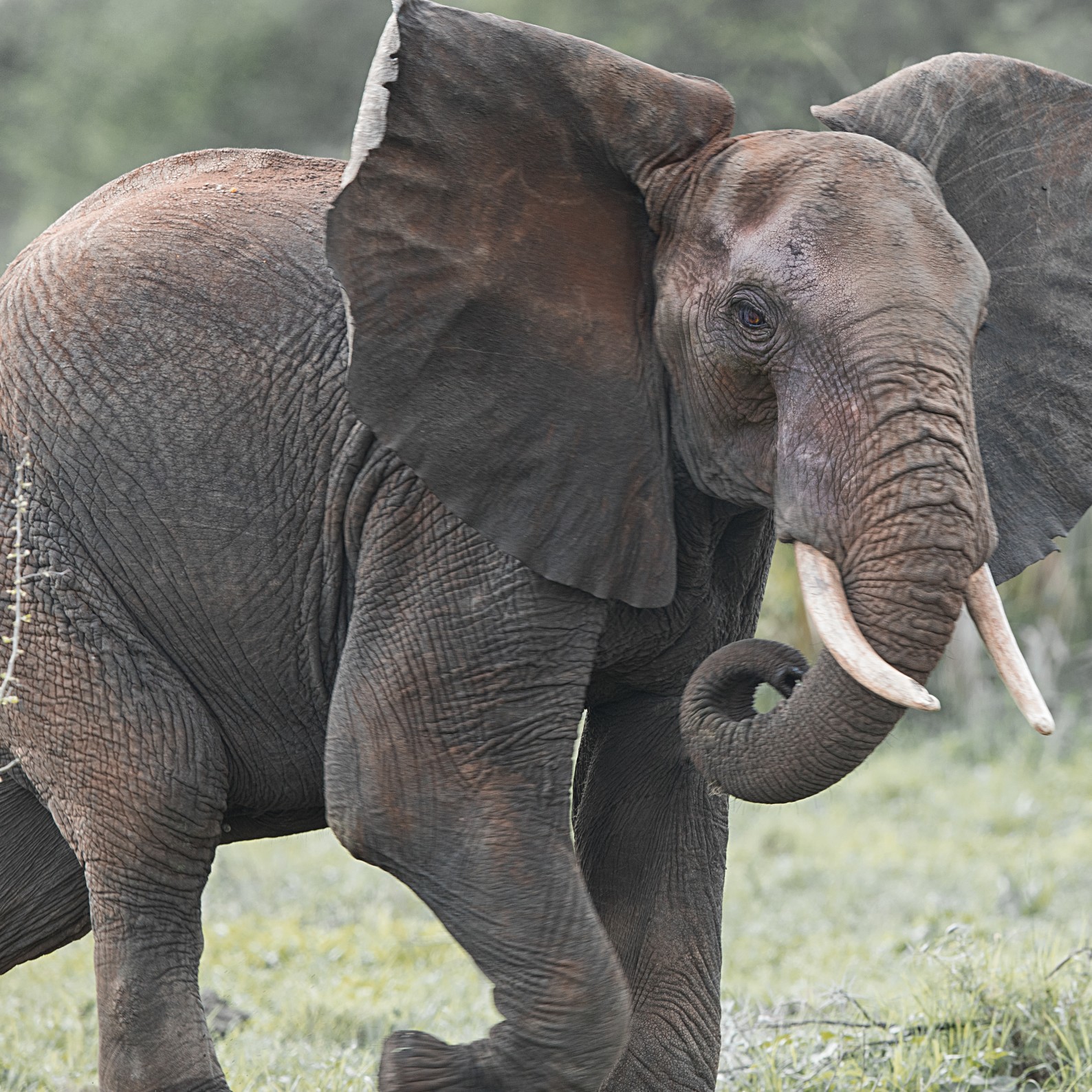 Born Free has broadly welcomed the latest proposals from the European Commission to restrict the import, (re)export and internal trade in elephant ivory in the EU. However, Born Free is urging the Commission to go further.

The proposals, if adopted, would advise EU Member States to end the import and export of all elephant ivory products, and restrict intra-EU trade to ‘antique’ (pre-1947) worked ivory items under a certification system.

Born Free’s Head of Policy Dr Mark Jones, said: “In response to the ongoing threat to elephants from poaching, many countries, including China, the USA, and the UK, have banned or severely restricted domestic ivory trade. The EU, however, has lagged behind, and now finds itself among the largest remaining legal markets for elephant ivory. Elephants have been devastated by poaching for ivory, with populations across Africa falling by around 95% over the past century. The existence of any legal markets, domestic or international, risks stimulating demand and incentivising further poaching, a risk that the world’s remaining elephants cannot afford.”

In its response to the Commission, Born Free is urging for a ban on all trade in raw ivory and post-1947 worked ivory items, to be cemented in legally binding regulations, rather than in weaker guidance as is being proposed. Born Free is also calling for any internal trade in ‘antique’ worked items to be limited to those items that only contain very small amounts of ivory, a so-called ‘de minimis’ restriction, which would bring the EU into line with other jurisdictions.

Dr Jones added: “We have been working alongside a number of like-minded NGOs for many months to convince the  European Commission and Member States of the need for the EU ivory market to be shut down. The latest proposals are therefore welcome, but they do not go far enough. By strengthening its proposals, and committing to cementing them in law, the Commission can send a clear signal to the international community that the EU is serious about is intention to play a key role in efforts to halt biodiversity loss and enable nature to recover.”