It’s Time For A Mammoth Change. Born Free Applauds News That The Keeping Of Captive Elephants May Be Phased Out In The UK. 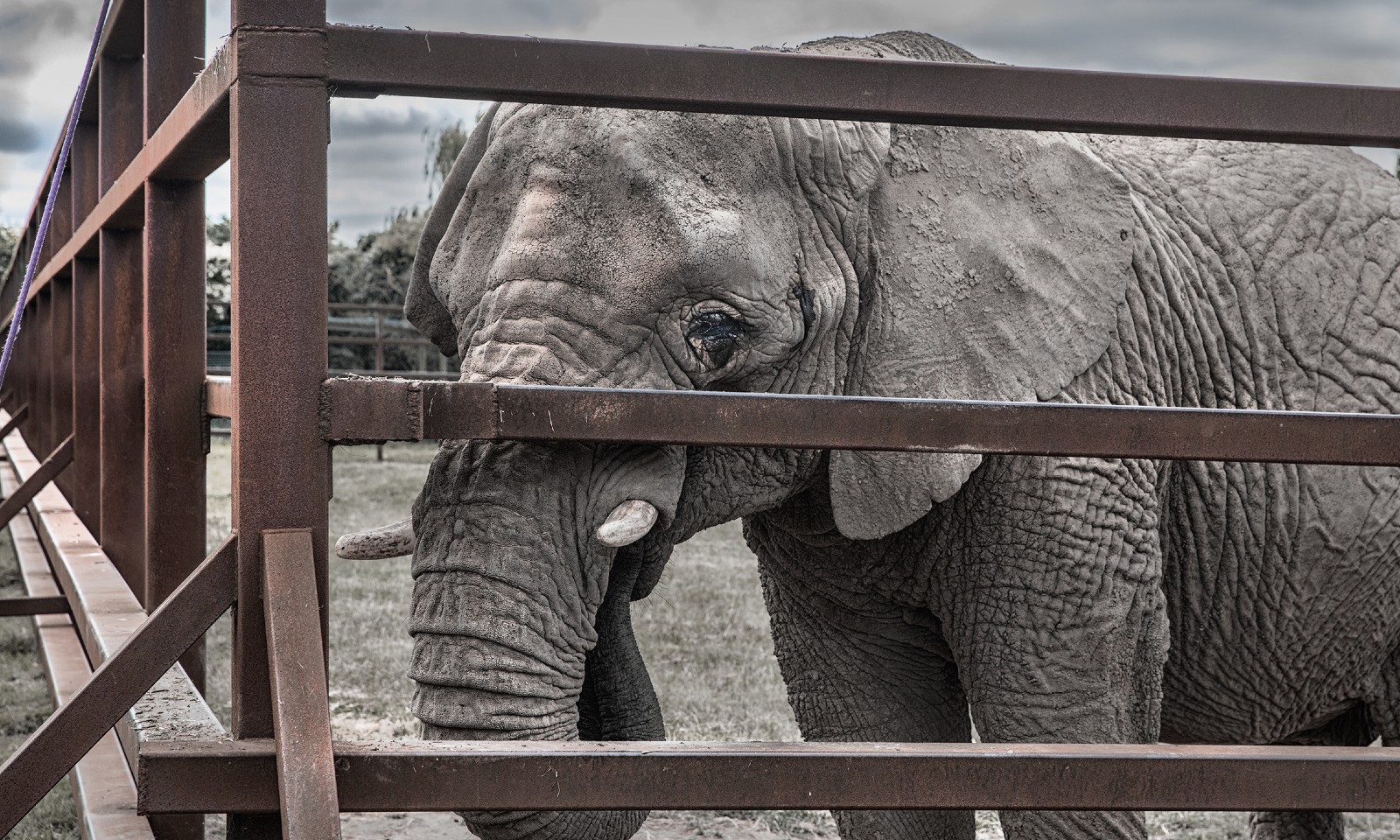 Born Free is very encouraged by reports that, after years of our campaigning, the keeping of elephants in zoos and safari parks in the UK may finally be coming to an end. Environment minister Zac Goldsmith is expected to introduce legislation later this year as part of a Kept Animals Bill.

UK zoos have exploited elephants since 1255 but, have never returned one to the wild despite their multi-million pound budgets. There are currently 51 elephants in 11 zoos across the UK including Woburn, Whipsnade, Colchester and Chester. However, the welfare of these animals is inevitably compromised in these captive environments, with many suffering chronic health problems, developing abnormal repetitive behaviours such as swaying or head bobbing, and living foreshortened lives.

Responding to the news, Will Travers OBE, our Executive President, said: “The complex needs of this exceptionally intelligent, sensitive and social species can never be met in a zoo – captive elephants can suffer physically and psychologically. Ending their exploitation is why our work began nearly 40 years ago, so this news is deeply poignant and significant for our charity.”

It’s been a jumbo journey for Born Free. In 1983, a lonely young elephant called Pole Pole died in London Zoo, having been taken from her wild family in Kenya in 1969. Her short, sad life and untimely death led to the start of our charity (as Zoo Check) in 1984. “Elephants, like all wild animals, do not belong in zoos,” said our Co-Founder Virginia McKenna OBE. “Pole Pole lit a flame in our hearts and it must never go out.”

Ending the keeping of elephants in UK zoos would be the perfect way to commemorate Virginia’s recent 90th birthday. Born Free is proud to have helped achieve a dolphinaria-free UK in the early 1990s, successfully returning three of the last captive UK dolphins to the wild in the Caribbean. We will now do everything we can to encourage the Government to introduce the necessary legislation to bring an end to further acquisition and breeding of elephants in UK zoos without delay, and ensure remaining elephants have the best possible care for the rest of their lives. 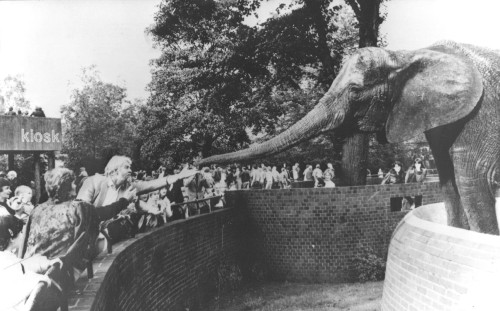 In the wild, elephants walk for dozens of miles a day, while engaging in active foraging and communal interactions with their close-knit family. By contrast, zoo elephants can only be a shadow of their wild counterparts, forced to languish in small enclosures, the inadequacies of captive life often leading to lameness, obesity and behavioural problems. Kept alone or in small unnatural groups, there is low-fertility in females and high levels of infant mortality in captivity, with all the associated stress and grief.

Thousands of you have supported our Elephant-Free UK campaign, writing to the British government to phase out the keeping of elephants in zoos, stop the suffering and deprivation, and end the use of cruel sharp bullhooks to control elephants. In a 2019 Born Free Ipsos MORI poll only 28% the public thought elephants should still be kept in UK zoos. Zoos are net consumers rather than producers of elephants and a costly distraction from the real issues facing elephants. It’s time for a mammoth change and Born Free will do everything we can to ensure the new legislation comes about as soon as possible, and that the remaining elephants are given the best possible care.