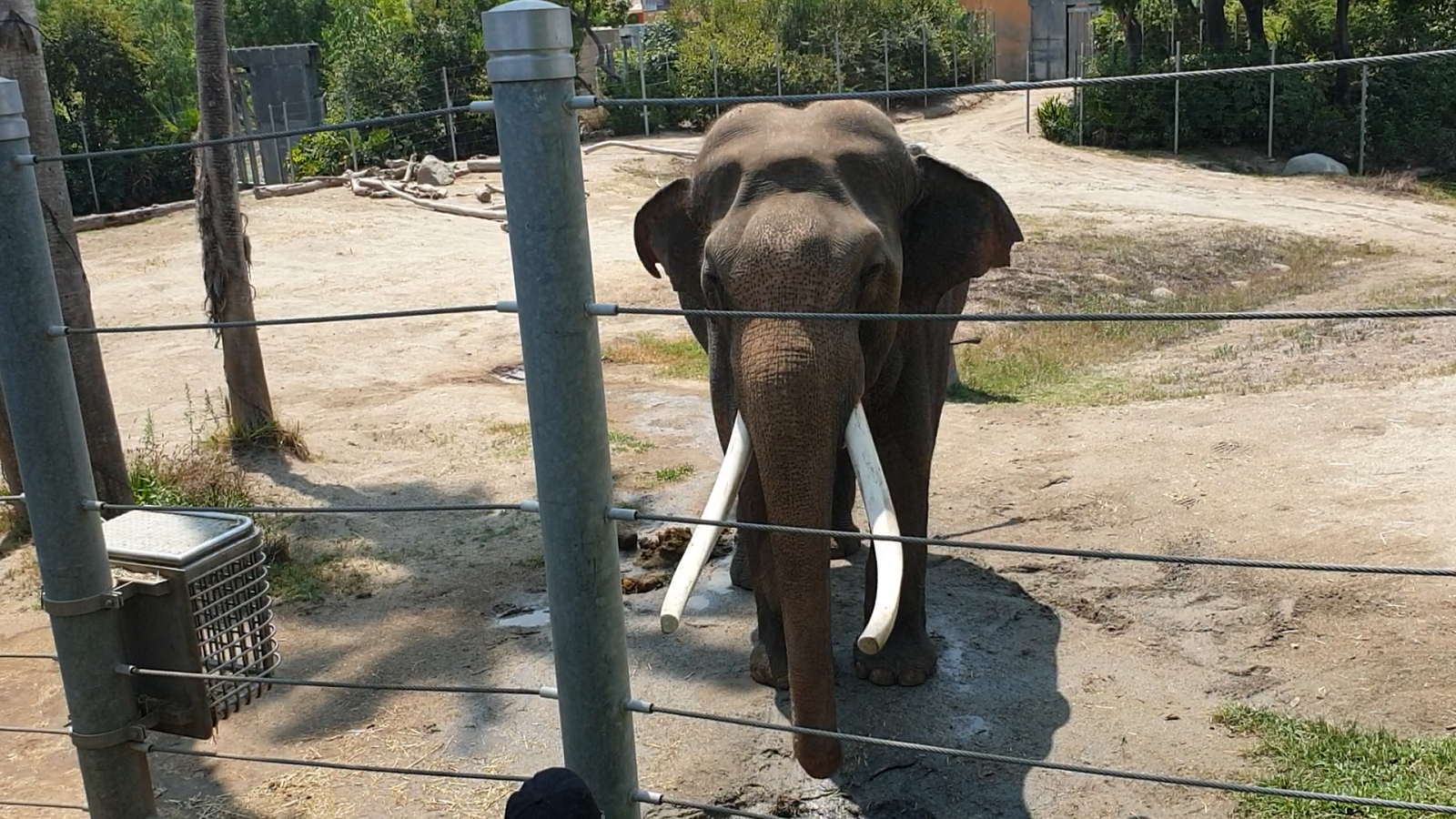 Exposing the shocking neglect of Billy the elephant at LA Zoo, and narrated by Born Free’s Co-Founder Virginia McKenna OBE, Free Billy is the first original feature documentary by Ecoflix – launched today and the first not for profit global streaming platform dedicated to saving animals and the planet. Ecoflix is partnering with Born free and donating to our charity through their subscription service. The emotive film exposes the serious neglect of Billy the elephant and is available for audiences worldwide to view at www.ecoflix.com.

Produced and directed by EMMY and BAFTA award-winning Marshall Corwin (SERIOUS ADVENTURE, TOMORROW’S WORLD, PANORAMA), who is also Creative Director for Ecoflix, this emotive documentary chronicles the decades-long campaign to free Billy: an Asian Bull elephant who has lived in the LA Zoo since he was four years old.  Billy has endured brutal training, decades of isolation, and to this day remains forced to live on display with virtually no mental stimulation, in a tiny environment on hard ground, which is the leading cause of death of zoo elephants.

The Free Billy movement has seen celebrities such as actress Lily Tomlin, singer Cher, and many others campaign for his freedom, yet he remains a captive of the Los Angeles Zoo. Even legal efforts to free him have failed. This is despite clear judicial findings which list the many problems he faces that are likely to result in his premature demise. In which case, he will be the eighteenth elephant to die in the Los Angeles Zoo.

Marshall Corwin, filmmaker and Creative Director for Ecoflix said: “Learning the truth about Billy’s 32 traumatic years in isolation was very emotional and has forever changed my view of zoos. I’m sure our investigation will shock many people and encourage families to reconsider taking their children to see intelligent, majestic animals in captivity.”

Ecoflix aims to become a household name as the streaming platform making a tangible difference in saving animals and stabilizing the planet. They will provide you with uplifting, original and informative productions, offering a daily shot of hope and inspiration to connect and empower like-minded changemakers around the world.

The heartbeat of their non-profit business is their Circle of Giving, unique to Ecoflix. From providing tax deductible memberships, donating to partner NGOs, and giving all our profits to animal and planet rescue missions, Ecoflix pays it forward. As part of the Ecoflix Circle of Giving, 100 percent of all memberships are tax deductible for US Taxpayers. In addition, one month of every annual membership and the equivalent amount of every monthly membership is donated to the affiliated non-profit entity chosen by each member who they call a Changemaker.

Their non-profit mission is already underway, even before launch, as they have rescued and supported animals across the globe. Currently, they are particularly focused on rescuing Billy, the Elephant from the LA Zoo.

They also seek to raise awareness and advance three of the United Nations’ Sustainable Development Goals, in collaboration with the Ecoflix Foundation, and supported by trusts, non-profits, foundations and NGOs alike. Born Free can’t wait to see what this incredible new non-profit does for our planet and the animals within it.

Head over to @ecoflixapp and www.ecoflix.com to learn more about them.