Born Free is calling for a full and urgent investigation into Dolphinaris dolphinarium in Arizona, USA, where four dolphins have died in less than 16 months.

Samantha Goddard, Born Free’s Campaigns Officer, said: “Born Free is wholly opposed to the keeping of dolphins in captivity for entertainment. At a time when the world is waking up to the problems associated with keeping whales and dolphins in captivity, the construction of a dolphinarium in the middle of the Arizona desert was frankly bizarre. Serious questions must be asked, particularly in light of this appalling death toll.”

In the aftermath of Kai’nalu’s death, Dolphinaris has announced it will temporarily close and will be visited by an external panel of experts who will ‘’re-evaluate the facility, environmental factors and all aspects of animal welfare at the facility’’. Dolphin Quest, one of the companies responsible for loaning dolphins to Dolphinaris, has also terminated its animal loan agreement with Dolphinaris. 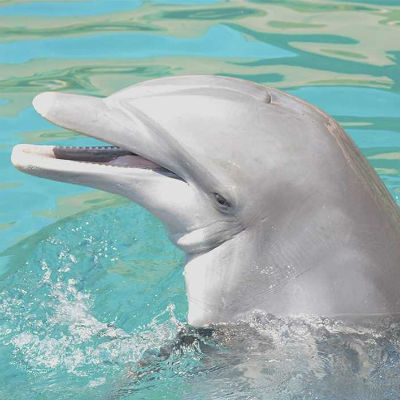 In response to these announcements, Born Free is still supporting calls for the remaining four dolphins to be moved from Dolphinaris and for the Animal and Plant Health Inspection Service of the United States Department of Agriculture to conduct a full investigation of Dolphinaris as a matter of urgency.