Born Free Outraged As Three Wolves Are Killed To Make Room For A ‘New And Modern Area’. 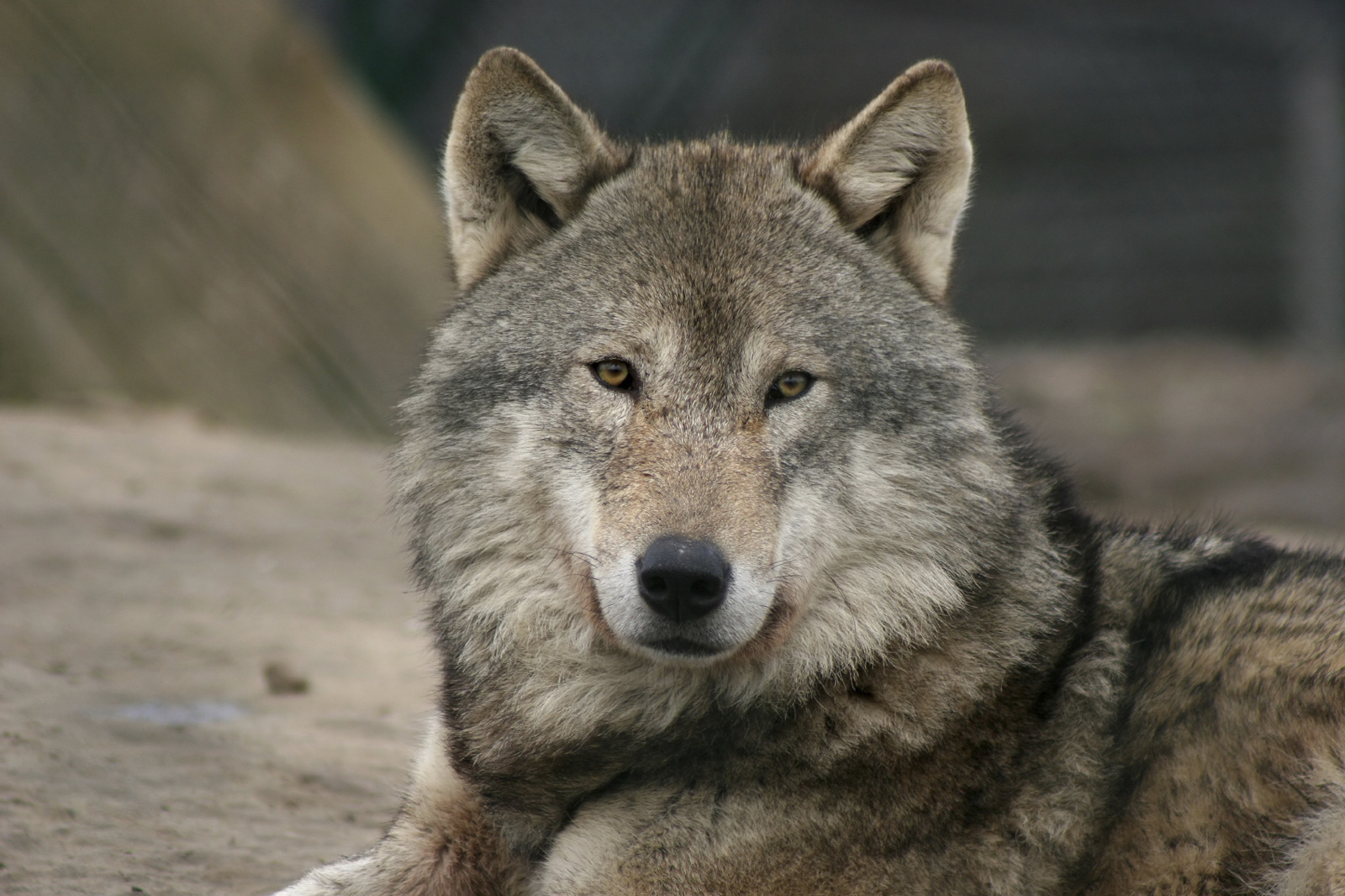 Recent news reports indicate that Copenhagen Zoo, Denmark, has once more shocked the world by killing otherwise healthy animals: this time, three healthy male wolves. The zoo is infamous for killing the young giraffe, Marius, in 2014 in the face of worldwide condemnation.

Born Free is appalled by the callous, short-sighted and self-serving attitude of Copenhagen Zoo – just as we were in 2014.

Born Free’s Head of Animal Welfare & Captivity, Dr. Chris Draper, said: “This is a sad example of the twisted logic all too often employed by zoos. There is nothing ‘natural’ about killing healthy animals in captivity, and sacrificing animals for the sake of upgrading infrastructure is deplorable. At the very least, zoos should take lifetime responsibility for each and every animal they keep.”

Marius was shot and killed because he was “surplus” to the zoo industry’s requirements. His body was dissected in a public demonstration, and then fed to the zoo’s carnivores. In the same year, Copenhagen Zoo killed two lions and their two cubs to make way for a new male lion.

Killing of healthy animals is thought to be relatively widespread in zoos, although the precise number of animals killed is unknown.

Copenhagen Zoo claims to “let the animals breed at natural intervals to give them the most natural behaviour possible and to have the best possible basis for the breeding collaboration [sic]. Should it happen that we cannot send the cubs to another zoo at the time when they would in nature leave the parents, we will kill them. By doing so, we ensure that all the animals we have in the zoo have a good life, whether it is short or long”.