Born Free is delighted to have been recognised by the United Nations Carbon Neutral Now initiative by being accredited with the Carbon Neutral Gold Standard. 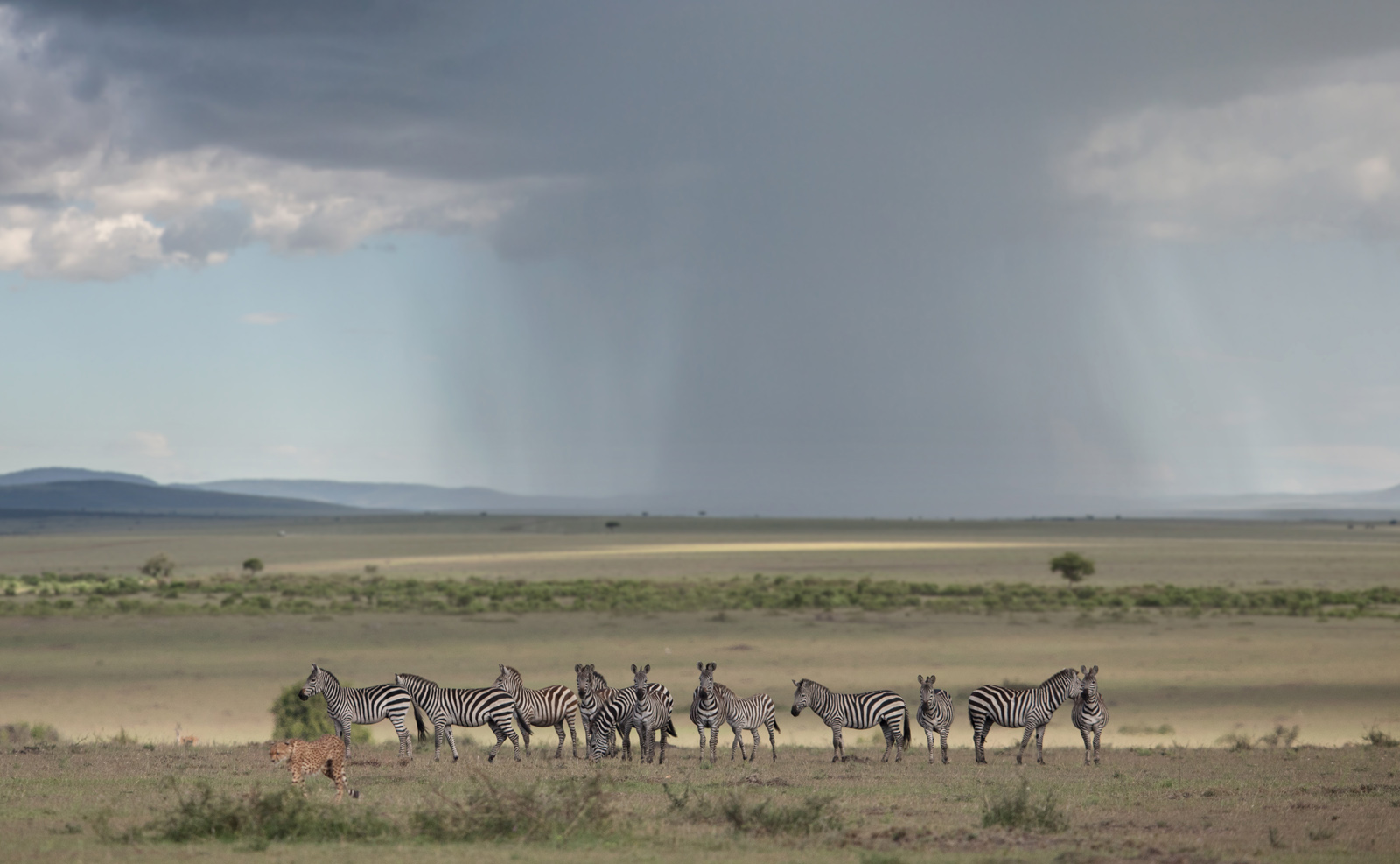 Marc Gumbrill, Born Free’s Head of Sustainability, said: “This accreditation is a fantastic achievement as we are the first animal welfare charity in the world to receive it. We have been working hard to improve our sustainability policy and, reducing and offsetting carbon emissions is an important part of that.”

To obtain carbon neutral certification, Born Free was assessed by an approved auditor, One Carbon World, who reviewed the data provided and used conversion calculators to measure the total greenhouse or CO2e emissions used.

Born Free assessed its carbon footprint, reduced it where possible and mitigated the remainder through offsetting. Gumbrill added: “Our remaining carbon footprint was offset and converted into carbon credits, which will be used to support a project in Uruguay to convert degraded grassland with a long history of cattle grazing into beneficial forest plantations and help restore the land, so it’s a win-win situation.”

Born Free’s most significant source of CO2e emissions identified was business travel by air, due to the fact that most of it’s projects are overseas. However, to reduce these emissions, alternative modes of transport will be used where possible, such as rail, or video conferencing calls.

Born Free is a signatory of the Climate Neutral Now pledge, an initiative launched by the United Nations Climate Change in 2015, aimed at encouraging and supporting all levels of society to take climate action to achieve a climate neutral world by the mid-century, as enshrined in the Paris Agreement adopted the same year. The agreement unites countries around the world in their efforts to work together to combat, and respond to the threats of climate change.

A global effort is also required to achieve the United Nations Sustainable Development Goals (SDGs), a collection of 17 goals designed to be a blueprint to achieve a better and more sustainable future for all by 2030. 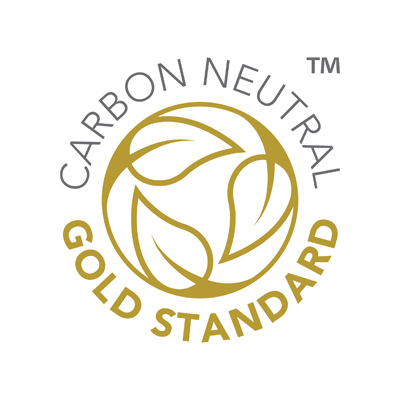