IS THE END OF CANNED LION HUNTING IN SIGHT?

Born Free Welcomes News That South Africa Is Rethinking The Captive Breeding Of Lions For Canned Hunting, Tourism And The Bone Trade. 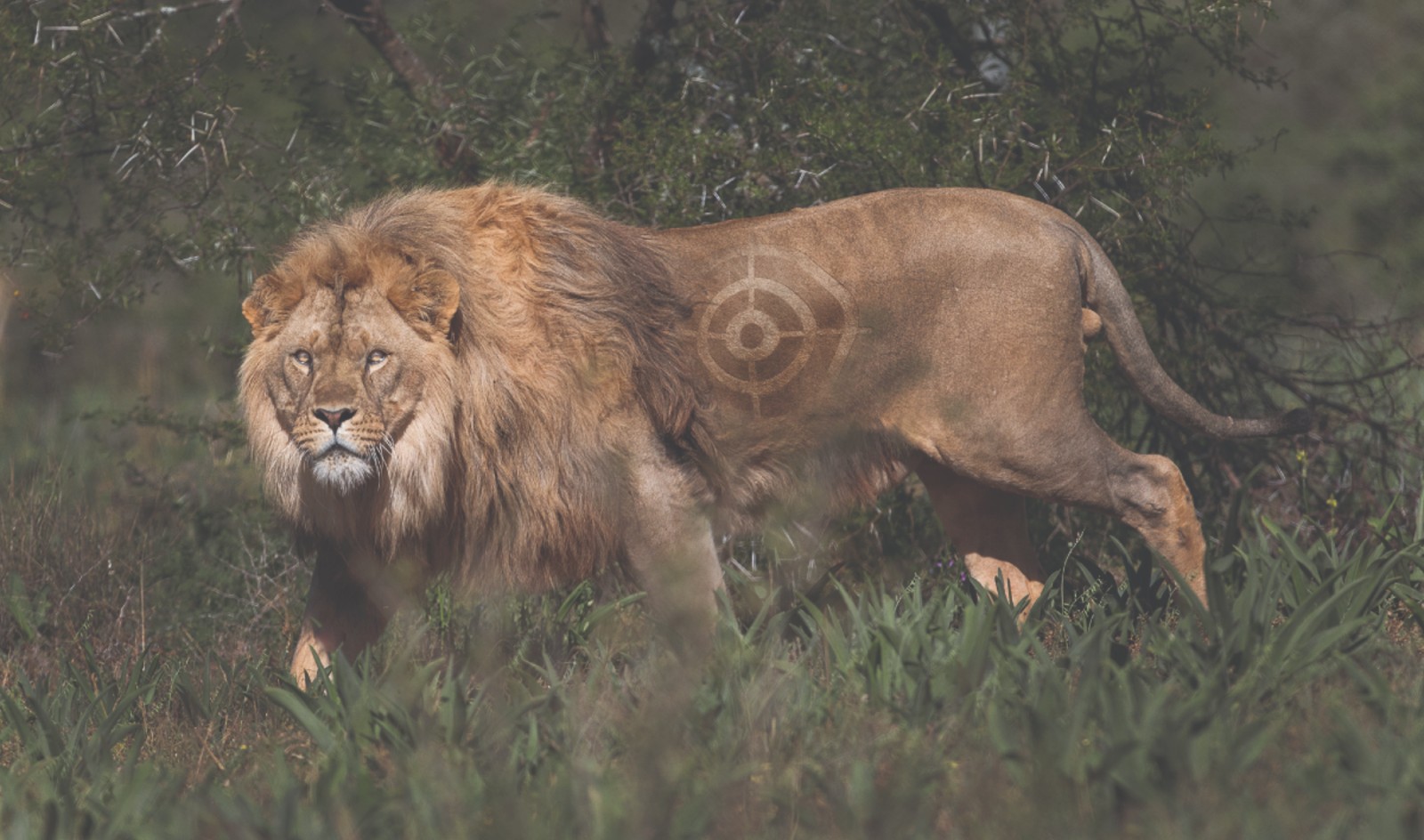 In a seismic shift, South Africa has announced plans to reconsider the breeding of lions in captivity for trophy hunting or for tourists to pet. The decision was reached following recommendations from a government appointed panel which considered the controversial practice. This weekend, South Africa’s Environment Minister Barbara Creecy told a news conference "we must halt and reverse the domestication of lions through captive breeding and keeping."

In South Africa thousands of lions are intensely bred on farms to be cynically exploited at every stage of lives – cubs are ripped from their mothers to be cuddled by unwitting, paying tourists; near-tame adults are shot dead by hunters in fenced enclosures, their head and skin taken as grisly trophies, their bones sold for medicine. With your help, Born Free has been campaigning to end this immoral industry for many years.

“South Africa may be standing on the verge of a new, more wildlife-friendly future” comments Will Travers OBE, co-founder and Executive President at Born Free. Head of Policy and veterinarian Dr Mark Jones added “We applaud the Panel and the Minister for seeking to draw a line under an issue that has for so long blighted South Africa’s reputation.”

There are thought to be more than 300 lion-breeding facilities in South Africa holding 10,000 or more captive-bred lions. The evidence provided by Born Free, amongst others, has made the despicable practice of breeding lions in captivity by the thousand for exploitation and inevitable execution, as part of the canned hunting industry, a truly toxic activity.

Dr Mark Jones stated: “For many years we have called for an end to South Africa’s cruel and cynical predator breeding industry, which breeds thousands of lions and other predators for the sole purpose of generating profits through bogus tourist activities, canned hunting, and the export of lion bones and other products. Our award-winning animation The Bitter Bond, seen by over 11 million people worldwide, helped bring lion breeding and canned hunting to international attention, and resulted in nearly a quarter of a million people signing our petition calling on the South African authorities to bring a humane end to the industry. It seems the authorities have listened to us and the many others who have campaigned on this issue.”