Born Free is alarmed by reports that animals have been found in appalling conditions at St-Édouard Zoo, Quebec, Canada.

Following a raid at the zoo, SPCA Montreal reportedly found animals lacking food, water and veterinary care, as well as the carcasses of several animals, including two tigers. SPCA Montreal is planning to seize and relocate more than 100 animals, including zebras, kangaroos, camels and primates. The zoo’s owner, Norman Trahan, has been charged and if found guilty faces up to five years in jail and a lifetime ban on owning an animal. This is believed to be the first time a zoo owner in Canada has been charged with criminal animal cruelty. 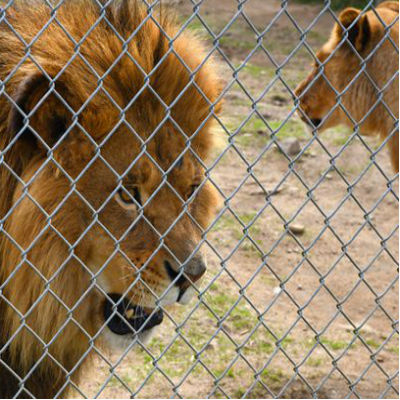